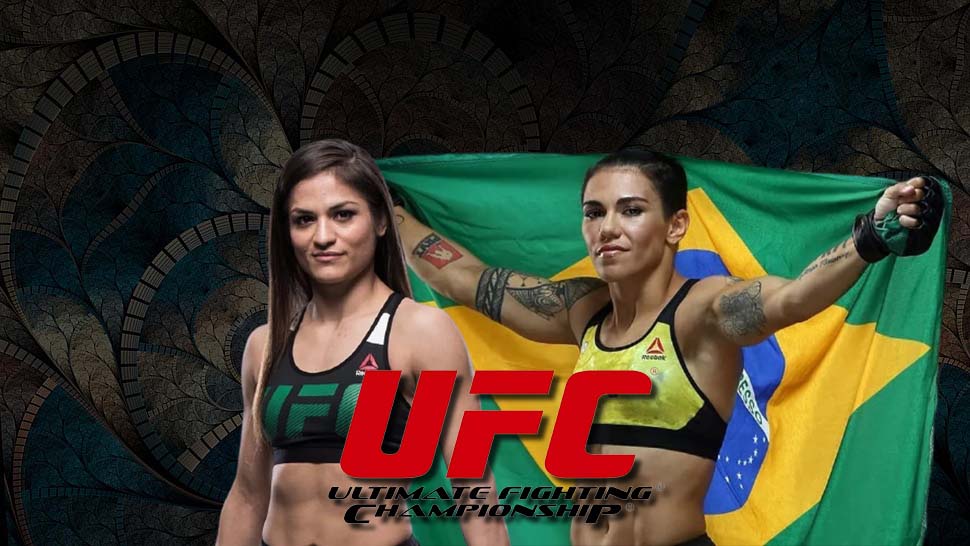 According to ESPN Deportes, former UFC minimum women’s champion Brazilian Jessica Andrade will fight next September 4th at UFC 266. Cynthia Calvillo, the fifth-ranked flyweight, will be her rival.

Recall that Jessica Andrade entered the octagon for the last time on April 24 at UFC 261 and battered an early defeat from the champion of the organization in the lightest division Valentina Shevchenko.

As for Cynthia Calvillo, she will also return after the defeat. Her offender was compatriot Kathleen Chukagian, who won by unanimous decision. The duel of the rivals took place on November 21 last year as part of the UFC 255 tournament.