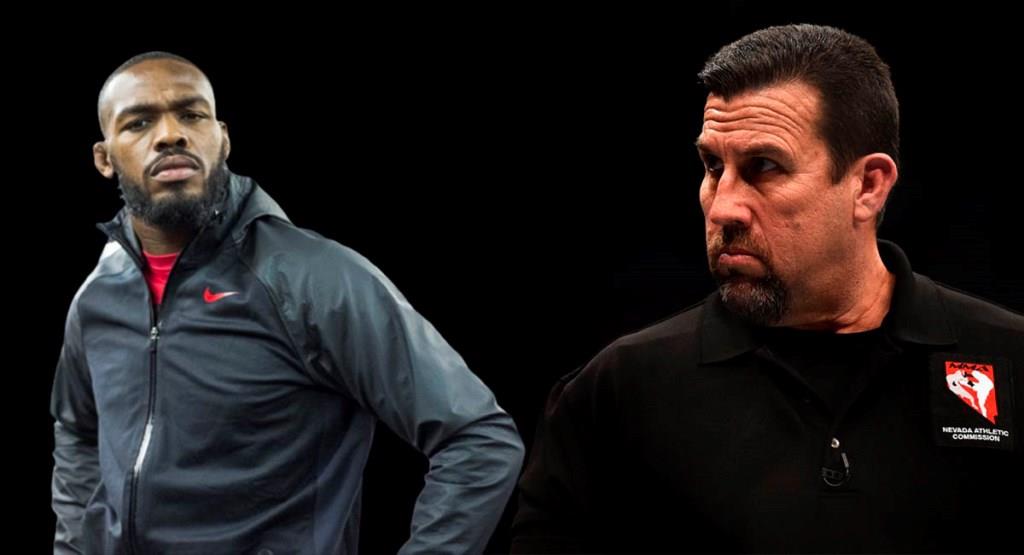 John McCarthy recently stated that he would love to see Jon Jones vs. Stipe Miocic in a heavyweight matchup as it would be a great fight to watch.

‘Big John’ recently spoke to Josh Thomson on the Weighing In podcast. He said that the UFC’s heavyweight division will move on even if the current champion Francis Ngannou decides to leave and pursue boxing.

McCarthy stated that the likes of Tom Aspinall and Ciryl Gane are still present in the division. The former referee said that he would also love to see Gane vs. Jones. McCarthy furthered that Jones vs. Miocic would be a great fight. He said:

“It doesn’t matter if Ngannou goes to boxing. There’s always another person to step up and be that guy. And look, Jon Jones vs. Stipe is a great fight. That’s a fight I would love to see. And you have other guys in the heavyweight division. Tom Aspinall is gonna be fun to watch for a long time. Ciryl Gane is still there. I would love to see Ciryl Gane vs. Jon Jones.”

“So, all of these match ups are still there. Do I wanna see Ngannou in the middle of it? I would love to see Francis there, that would be exactly the way it should be. But if he goes to boxing, and he leaves the UFC because he wants to make more money doing that, awesome, do it. But, it’s not gonna change anything about the Jon Jones vs. Stipe fight. That’s a great fight, I would love to watch it.”

Jon Jones recently tweeted out that Miocic will be at his peak by September. The former light heavyweight kingpin also noted that he wants the consensus greatest heavyweight of all time at his best. So, the clash might happen somewhere around that time and ‘Bones’ might finally make his much-anticipated heavyweight debut.

With Francis Ngannou out of the picture due to an injury, the clash between Jones and Miocic could possibly have the interim heavyweight title on the line.