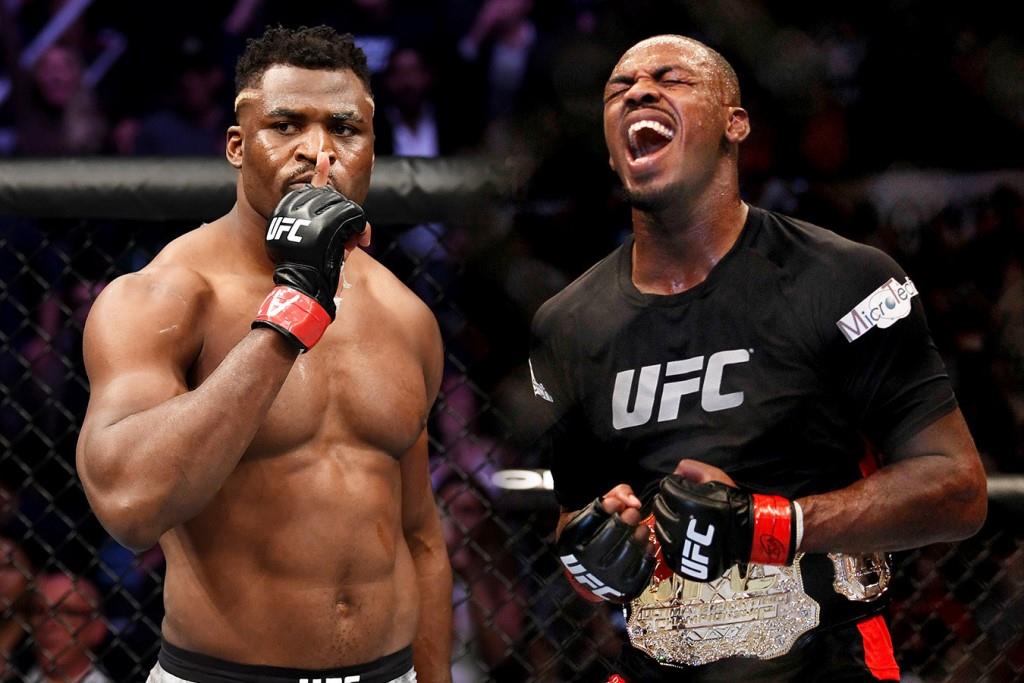 Jon Jones sent Francis Ngannou a message after catching word that the reigning UFC heavyweight champion is still holding out for a fight.

After Ngannou knocked out Stipe Miocic in their rematch at UFC 260 to claim the promotions heavyweight strap, it was expected that his first title defense would come against Jones.

After all, Jon Jones had vacated his light heavyweight title in the summer of 2020, this while announcing his intentions of making a run at the UFC’s heavyweight throne. However, negotiations between ‘Bones’ and Dana White for the proposed super-fight with ‘The Predator’ hit an immediate snag and the officials quickly moved away from the matchup.

The brash UFC boss most recently suggested that a rematch with Derrick Lewis was the “right fight to make” for Francis Ngannou’s first title defense, but ‘The Predator’ has a different opinion.

“I want Jon Jones. Oh, definitely,” Ngannou said to TMZ Sports. “I don’t care about what the talks say. I would love that fight. I love that fight. “I’m impressed (with Jones), I know he’s very skilled, very talented, but we are both men.”

A rematch between Francis Ngannou and Derrick Lewis has yet to be made official by the UFC, so there is still hope for a potential Jon Jones super-fight.

With that said, ‘Bones‘ was quick to issue the following words of warning for ‘The Predator’ after catching word of his recent comments.

“Remember you’re not a champ until you defend that title @francis_ngannou, be careful what you wish for.” – Jones wrote.

Jon Jones (26-1 MMA) has not stepped foot in the Octagon since defeating Dominick Reyes by unanimous decision in February of 2020 at UFC 247. The pound-for-pound great has been making some serious leaps in his transition to heavyweight, as showcased in the photo below.

Jones recently picked up a new advisor and so there is a chance that a new deal could be struck with the UFC.