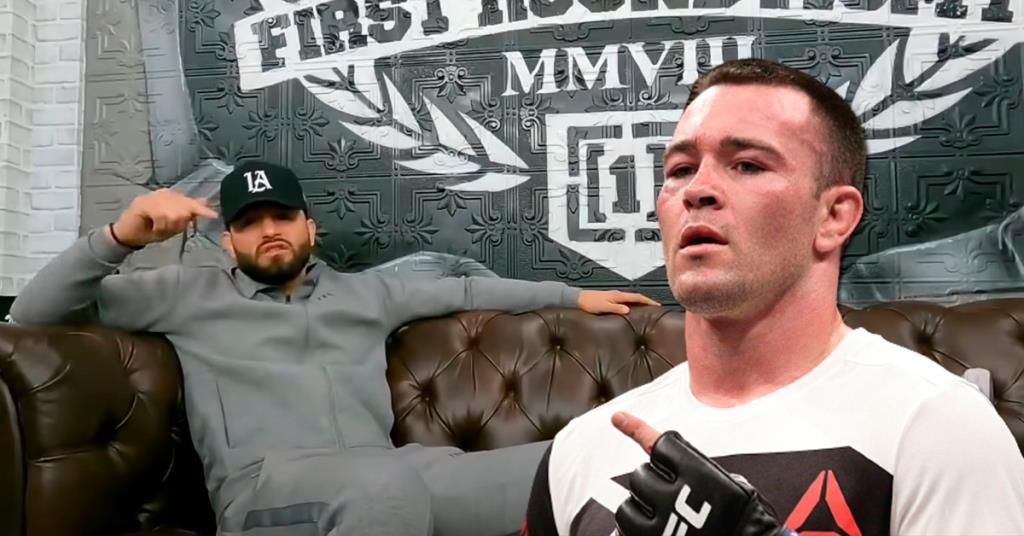 During a Q&A session on his YouTube channel, Masvidal – who’s well-acquainted with Covington due to their history as training partners – shared three things he believes to be Covington’s kryptonite.

‘Gamebred’ doubled down on his accusation that Covington has a gambling addiction. He also alleged that the two-time welterweight title challenger is a cocaine user. Masvidal said:

“His main weakness is cocaine and gambling. Then third would be the body shots. He can’t take body shots. I should give him a body shot or two.”

Masvidal provided a serious MMA-related answer when he mentioned that Covington doesn’t take body shots well. He then dropped a possible piece of his gameplan by revealing that he’s thinking about targeting Covington’s body in their upcoming fight.

This is far from the first time Masvidal has acussed Covington for having a serious gambling problem, though. Appearing as a guest on a previous episode of The MMA Hour, Masvidal claimed that Covington is being hounded by loan sharks because ‘Chaos’ has incurred a huge debt through gambling.

Despite falling short in his two title bids, Colby Covington is still regarded as one of the best welterweights in the UFC. After all, he’s the only one who has successfully gone toe-to-toe with dominant champion Kamaru Usman.

However, Jorge Masvidal is adamant that there are holes in Covington’s game that he will expose. During an interview with Fox News, ‘Gamebred’ said:

“It’s so amazing that I’m going to get to punch this guy in the face. And I really don’t like this guy, and I’m going to get paid for it — a big amount of money. And I can’t wait just to expose him once again to the world. He’s a charlatan.”

The grudge match between Masvidal and Covington will come to a head in the main event of UFC 272 in March. It will be a rare instance of a non-title bout headlining a pay-per-view event.