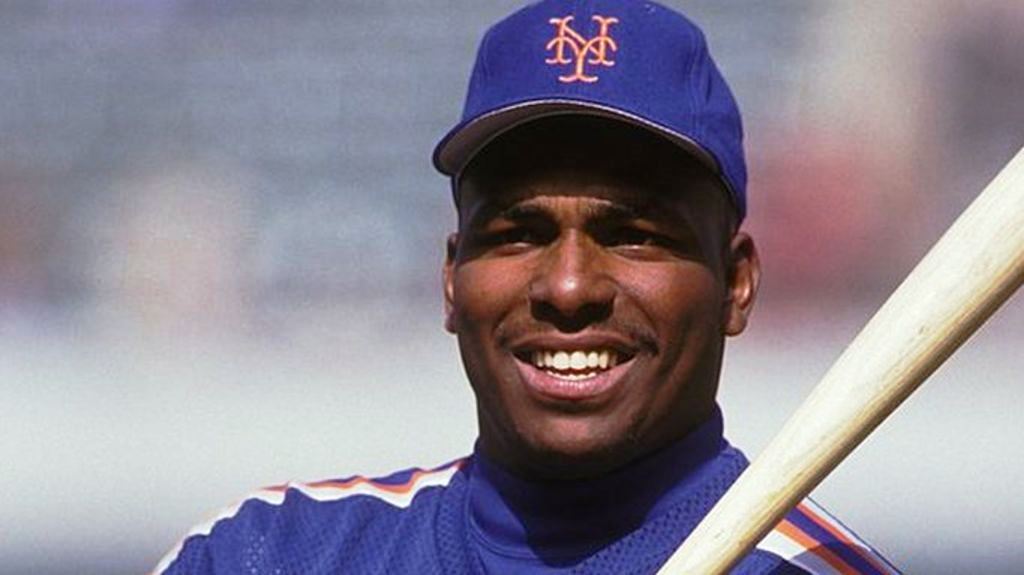 For more than a few MLB players and ex-players, July 1 is a big day on the baseball calendar. It’s the day many signing bonuses and deferred salary payments (or portions thereof) are made. Must be fun checking that direct deposit each year, huh? Former All-Star Bobby Bonilla, who last played in 2001, has become the face of the July 1 payday.

The Mets signed Bonilla to a five-year contract worth $29 million in 1991 that was the richest contract in team sports at the time. He spent the first three-and-a-half seasons of that contract with New York before being traded away. Bonilla won a World Series with the Marlins in 1997 and was later traded back to the Mets as part of Florida’s post-championship fire sale.

The Mets released Bonilla in January 2000 but were still on the hook for his $5.9 million salary that season. Believing they were poised to make a significant profit through their investments with Bernie Madoff, Mets ownership instead agreed to defer Bonilla’s salary with 8 percent interest and spread it across 25 years from 2011-35.

After new Mets owner Steve Cohen purchased the franchise in 2020, he suggested that the team could have an annual Bobby Bonilla celebration at the ballpark, complete with an oversized check. That plan, however, doesn’t appear like it will be happening in 2021.

Here are a few other notable deferred salary payment plans:

The Nationals tend to load up their largest contracts with salary deferrals. They’re paying Rafael Soriano roughly $2 million annually through 2024, Max Scherzer is owed $15 million a year from 2022-28, and Stephen Strasburg has approximately $114 million in deferred salary coming to him through 2029. Not bad work if you can get it.