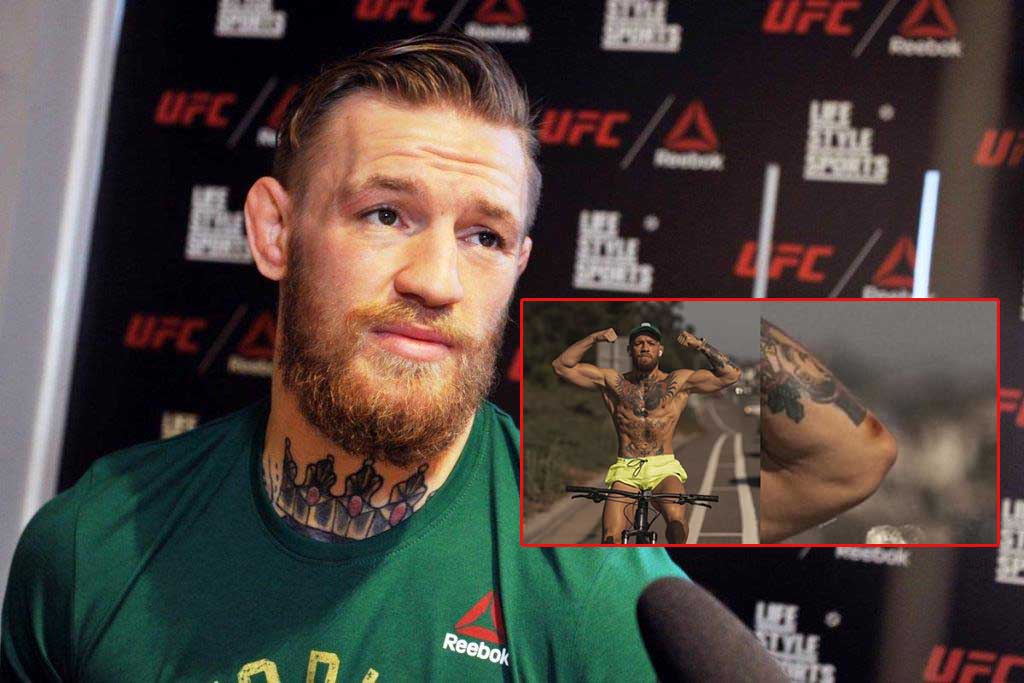 UFC superstar Conor McGregor denied having a staph infection ahead at UFC 264. Earlier this week, photos emerged of some sort of mark on McGregor’s arm, and fans were quick to suggest it could be a case of staph infection. See the photos below for yourself.

Conor McGregor, however, is not denying that this mark is an indication that “Notorious” has a staph infection. Instead, McGregor took to his social media on Friday to suggest that the mark on his elbow isn’t staph, but rather the result of him working his elbows in training.

The third (and presumably) final meeting between the bitter rivals Conor McGregor and Dustin Poirier is expected to be one of the biggest blockbuster pay-per-view fights of the year. These two have, of course, met twice before inside the Octagon. The first time they fought was at UFC 178 in September 2014, with McGregor touching Poirier’s chin and putting him out with punches in a featherweight contest. The two rivals met nearly seven years later at UFC 257 earlier this year, with McGregor getting knocked out by Poirier in a lightweight contest. The third and final meeting takes place next Saturday night at UFC 264 in Las Vegas, Nevada.

Both McGregor and Poirier have a lot on the line in this fight. Not only does the winner of this match get to have eternal bragging rights over the other, but the victor of this match will most likely be next in line to fight new UFC lightweight champion, Charles Oliveira. With so much riding on the line, this should be a fantastic matchup and we are now just about a week away from seeing these two settle their differences once and for all. 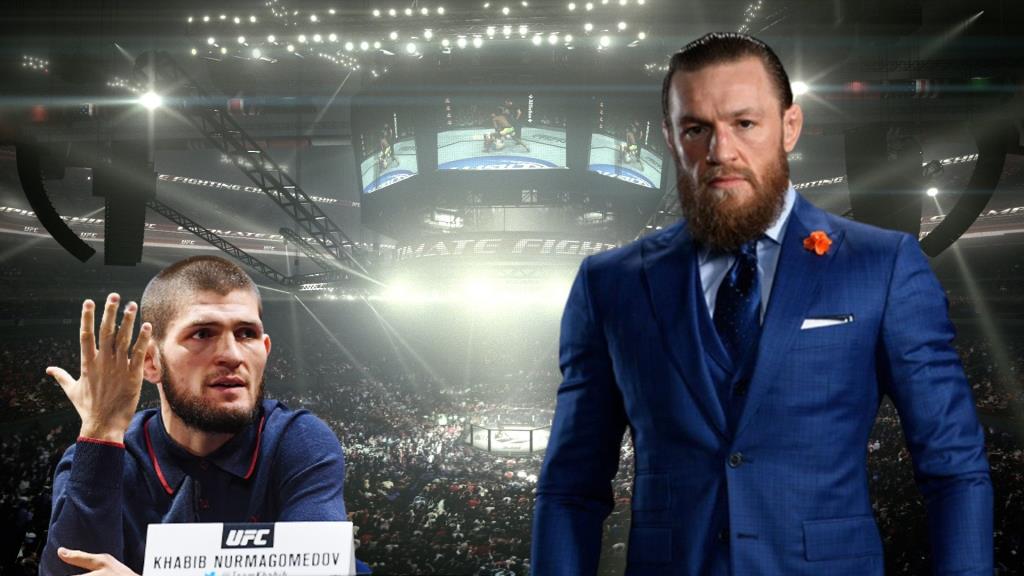 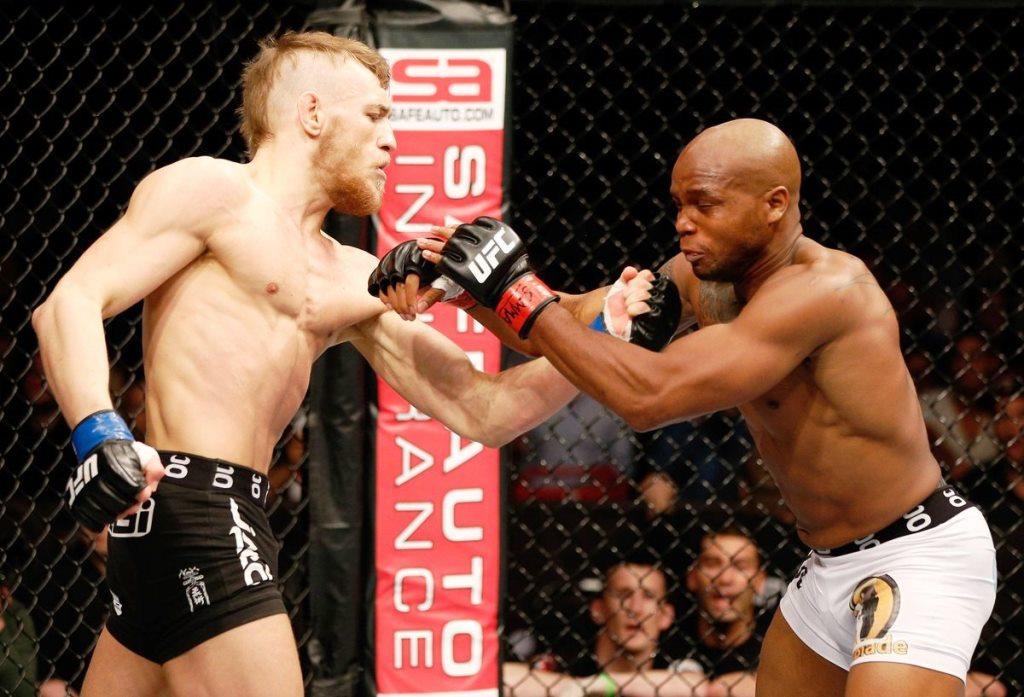 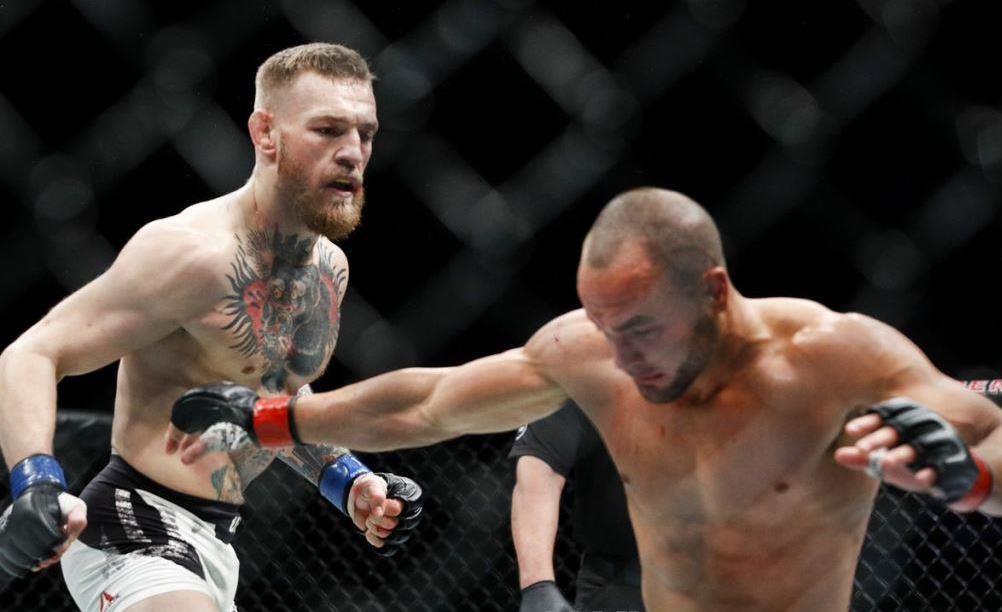