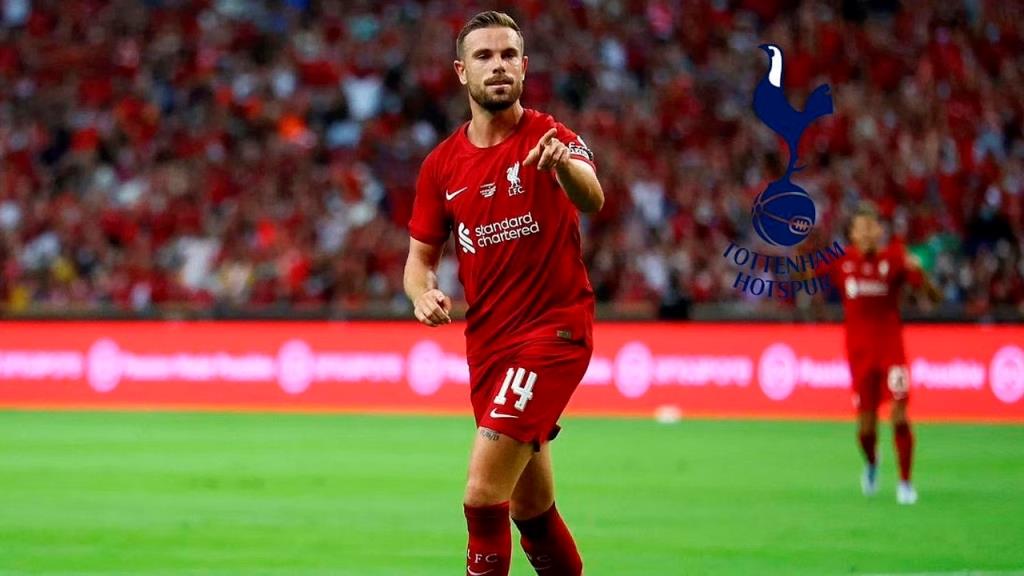 Liverpool midfielder Jordan Henderson believes there is a possibility of Tottenham Hotspur being a part of the Premier League title race this season.

He acknowledged manager Antonio Conte’s impact at the north London club and said he believes they are a strong side.

Spurs appointed Conte as their manager in November after sacking Nuno Espirito Santo after a poor start to the season led them to plummet to ninth in the table.

However, under the Italian manager, Tottenham saw a turnaround in their form which enabled them to finish fourth and qualify for the Champions League.

Spurs have made six signings so far this summer and will look to close that gap. They have signed Ivan Perisic, Fraser Forster, Yves Bissouma, Richarlison, Clement Lenglet and Djed Spence.

Henderson believes these signings and Conte’s management could help the north London side challenge the top two. He told talkSPORT:

“At the start of every season you look at other teams around improving, bringing new players in, new managers in. You might get a team you think might not be in the top three, top four, top five but actually have a really good season and are in there. So anything can happen.”

“If I look at Spurs, who qualified for the Champions League, Antonio Conte has done a good job since he’s gone in and has brought some really good players in. They’ll be stronger again.”

Tottenham started their Premier League campaign on a winning note, beating Southampton 4-1 at home. Liverpool, meanwhile, played out a surprising 2-2 draw away against newly-promoted Fulham. 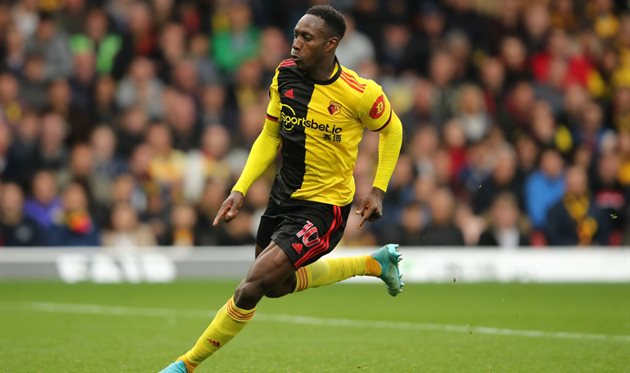 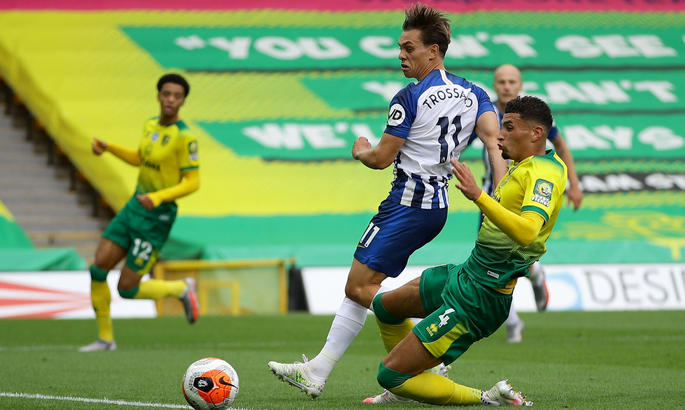 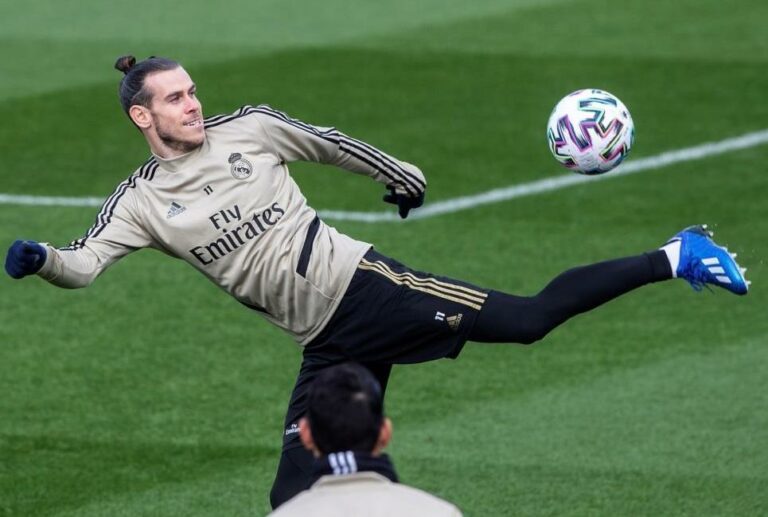 [vc_row][vc_column][vc_separator color=”green” style=”shadow” border_width=”10″][vc_column_text] Jonathan Barnett, agent of “Real Madrid” winger Gareth Bale, spoke about the future of the client. “I have no idea how much it costs. His salary is quite high (668 thousand pounds per week). I can not determine this. The clubs themselves decide how much they want to pay for it…. 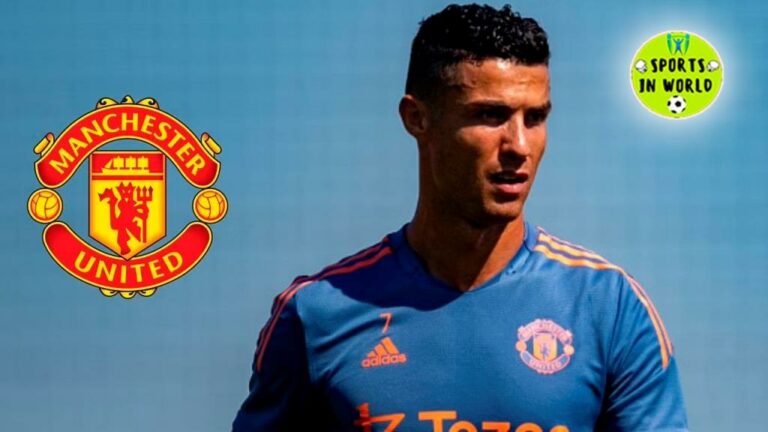 Manchester United still maintain their stance that Cristiano Ronaldo is not for sale this summer, according to transfer expert Fabrizio Romano. Manchester United have made a calamitous start to their 2022-23 Premier League season. They lost 2-1 to Brighton & Hove Albion in their opener before suffering a 4-0 thumping at Brentford’s hands at the… 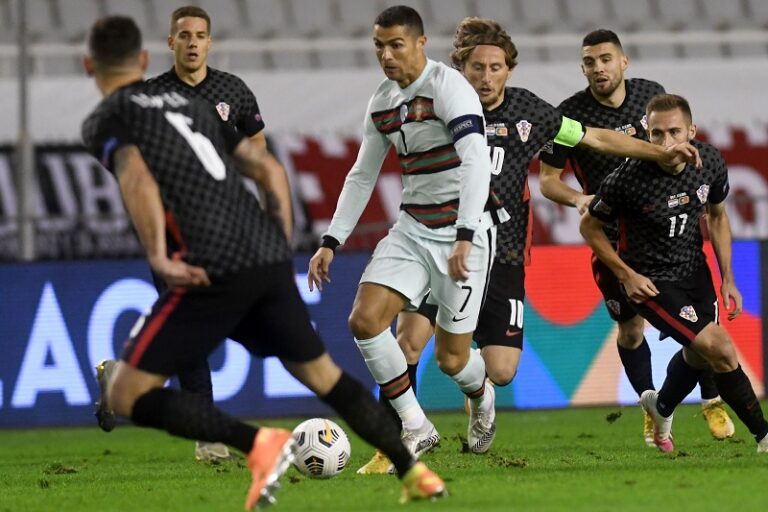 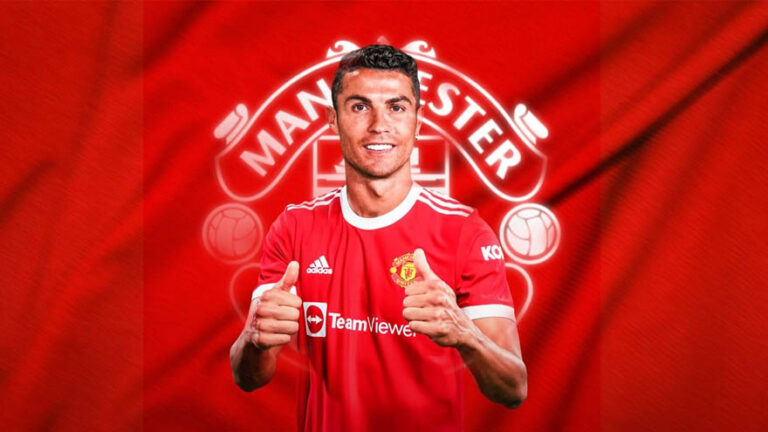