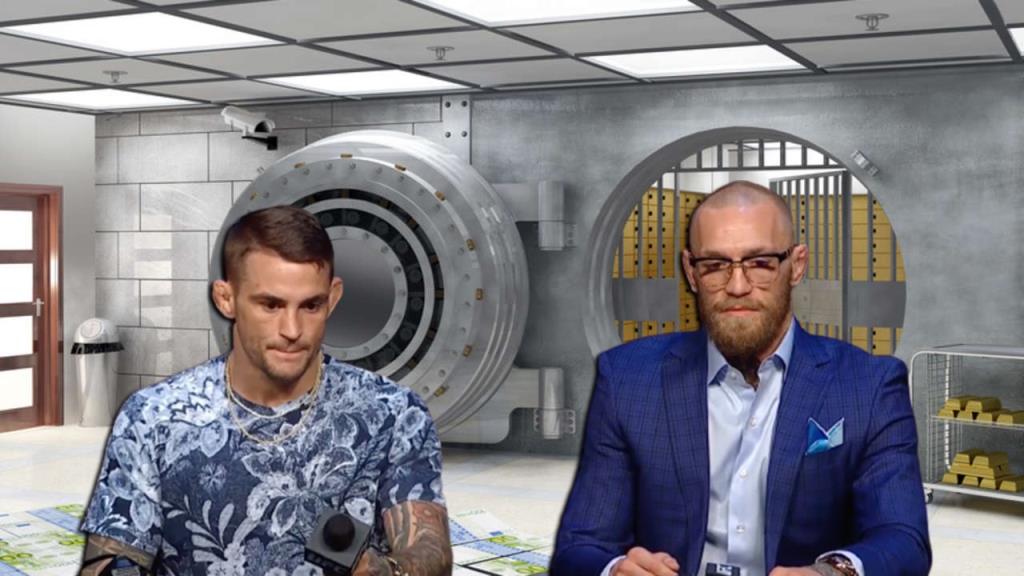 The amounts that UFC 257 headliners Conor McGregor and Dustin Poirier will receive for the upcoming fight have been announced.

The British publication The Independent reports that McGregor’s salary for Saturday’s performance will be $ 5 million, while his rival will receive $ 1 million. Of course, we are talking about “bare” salaries without any accruals, including a percentage of sold paid broadcasts.

UFC 257 kicks off Saturday night at the Etihad Arena in Abu Dhabi, UAE. This will not be their first meeting in the UFC Octagon for McGregor and Poirier. They fought their first fight in 2014, when an Irish fighter emerged victorious and quickly knocked out his opponent.

Note that this is the largest guaranteed fee in McGregor’s career. In his last four fights (against Nate Diaz in rematch, Eddie Alvarez, Khabib Nurmagomedov and Donald Cerrone), this amount was $ 3 million.

Poirier has the largest salary in his career – $ 250,000. He received these amounts twice – for fights against Max Holloway and Khabib Nurmagomedov. For his last fight (against Dan Hooker), Dustin received $ 150,000.