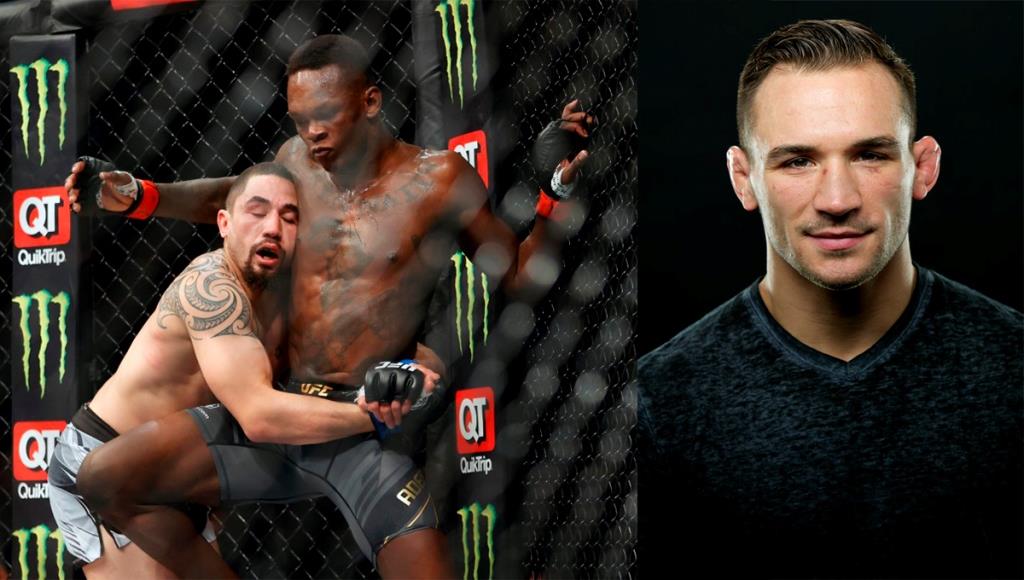 Chandler expressed his disappointment that the judges gave UFC titleholders a slight edge. Comparing this to Adesanya’s performance against Whittaker, ‘Iron’ said:

“Trust me, I love Izzy. But we have gotten to a point where a dominant champ just needs to stand there, throw a few shots per round and he will not lose unless he gets caught&he will always get the nod. Izzy got paid on this last contract…go FIGHT, don’t you dare spar. #UFC271”

Israel Adesanya outpointed Robert Whittaker in what seemed to be a closer bout than what fans had expected.

‘The Last Stylebender’ kept Whittaker on his heels for the majority of the fight, landing solid leg kicks and body shots throughout the bout.

However, Whittaker proved he was a much-improved fighter from their first battle. ‘The Reaper’ caught the middleweight king a few times while trying to impose his wrestling.

Although Adesanya was quick to get on his feet, Whittaker secured takedowns against the champion. However, Whittaker failed to get his long-lost middleweight strap back from ‘The Last Stylebender’.

Reflecting on the second fight against the Kiwi, ‘The Reaper’ claimed he had done enough to snatch the belt off Adesanya.

Speaking to Daniel Cormier in the post-fight interview, the Australian said:

“Yeah, I did, I did (felt like I had done enough to win). I know I started off rocky in the first round but I feel like I took every [round] after that. It is what it is…I’m happy that I fought my heart out and I left it here, but I’m gutted. I thought I did enough, I thought I had that.”

On top of that, Whittaker also successfully landed a couple of takedowns. However, that wasn’t enough for the judges to score the fight in Whittaker’s favor.