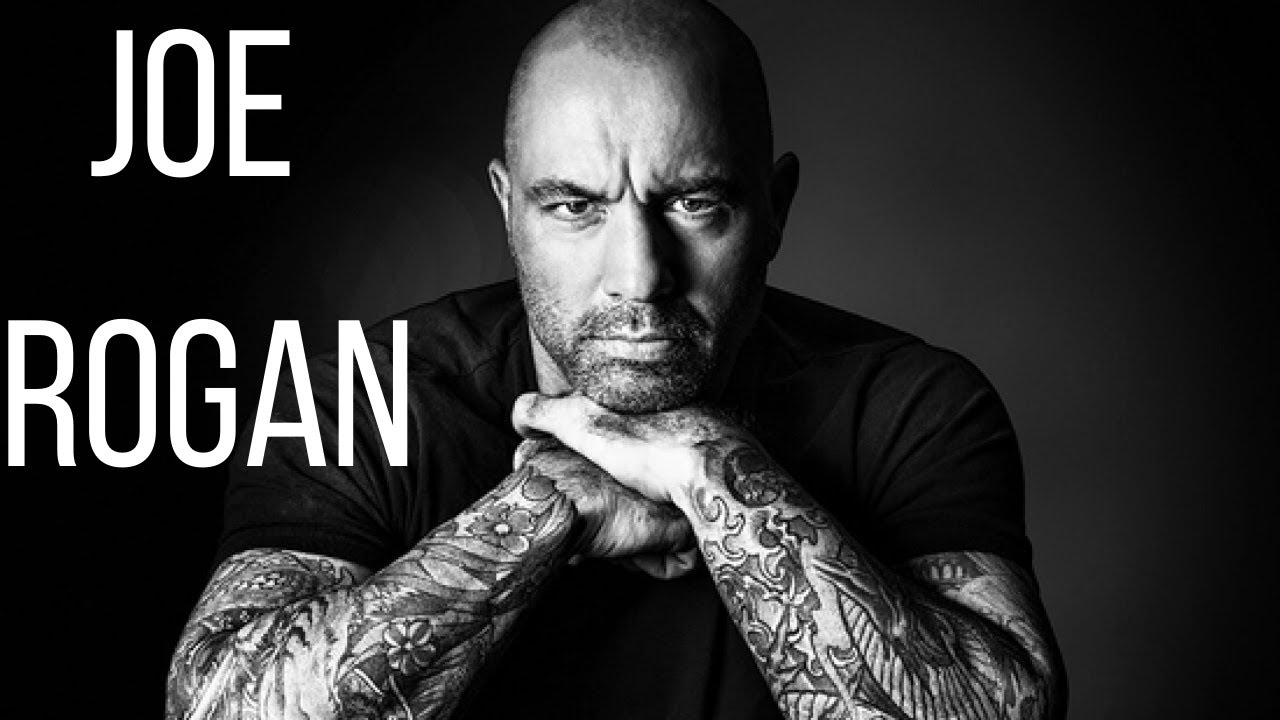 UFC commentator Joe Rogan criticized the current MMA weightlifting system, which allows some fighters to gain an advantage over their rivals solely due to their body’s ability to quickly lose weight without health consequences.

UFC commentator Joe Rogan has always stuck to his guns, even if he’s had unorthodox and unusual views on things. One of the things he strongly opposes is weight cutting before fights in combat sports.

Joe Rogan, on his podcast ‘The Joe Rogan Experience,’ heavily criticized weight cutting in fighting. Speaking to Andrew Huberman, a professor of neurobiology and ophthalmology at Stanford University, Rogan stated:“My position is that it’s legalized cheating. I think when you look at what weight cutting it, weight cutting is essentially you’re pretending you are lighter than you are.”

Weight cutting in the UFC has always been a cause of concern for the organization and different state-athletic commissions. There have been numerous instances where fighters have failed to make weight on time and were forced to withdraw from their respective bouts. If not appropriately monitored, weight cutting can be disastrous for a fighter’s health and even cause death.

Joe Rogan gave his opinion on the necessary changes required to stop the severe implications of cutting weight. The UFC commentator said this was exemplified by ONE Fighting Championship, where weigh-ins are much safer for the athletes.

“There’s a company called ONE FC, I don’t know how they do it, they’re out of Singapore and they have some sort of a hydration test that they use on athletes.”
ONE Championship, which is Asia’s premier fighting organization, has a different policy than UFC. They require athletes to compete at their walk-around weights.

Joe Rogan has been vocal against weight-cutting in past

Joe Rogan has not shied away from openly criticizing weight cutting in the UFC and the sport of MMA as a whole. On countless occasions, he has discredited the phenomenon of cutting weight and has advised against it.