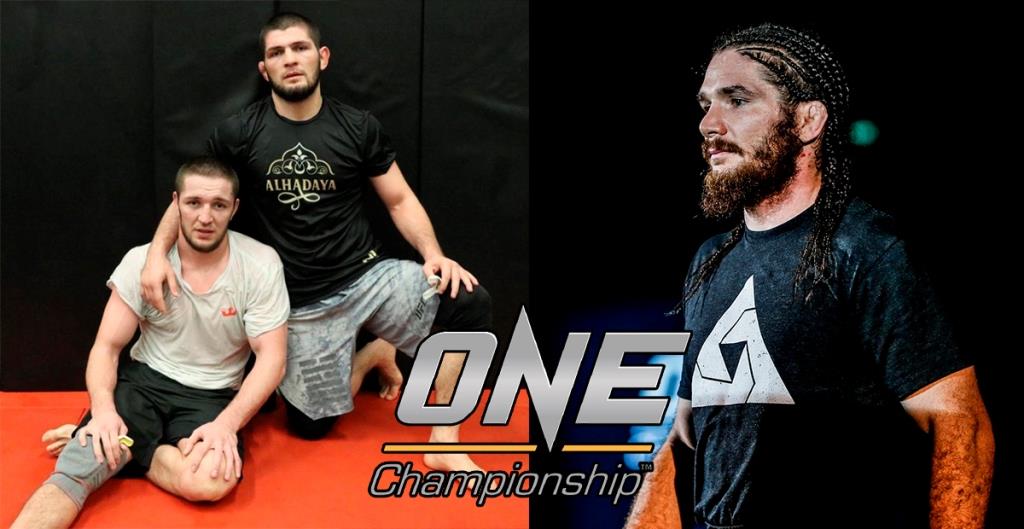 Mixed martial arts enthusiasts are eagerly anticipating the debut of Saygid Izagakhmaev at ONE: HEAVY HITTERS.

The Dagestani fighter makes his first appearance inside the Circle on Friday, 14 January, against James Nakashima. He makes the walk with longtime friend and MMA legend Khabib Nurmagomedov in his corner.

Fans are keen to see the fighting pride of Makhachkala unleash his tremendous wrestling against fellow wrestler Nakashima. However, given his opponent’s superior skill set on the canvas, Izagakhmaev warned that he might rely on other tools to bag his 20th career win.

“Since my opponent is a wrestling lover too, I think I will have to use my striking skills as well. I can use my elbows, legs, and boxing as needed,” the Academy MMA standout said.

“Even if I can’t take him down, I won’t fixate on something. I will beat him standing up.”

His confidence is so high that he thinks winning his ONE debut is a foregone conclusion. A memorable victory should also put the ONE lightweight division on notice.

Since his deal was made public on Nurmagomedov’s social media channels this past October, Izagakhmaev studied the approach of the division’s top contenders. Among the stars that he analyzed were division king Ok Rae Yoon, Christian “The Warrior” Lee, Dagi Arslanaliev, Shinya “Tobikan Judan” Aoki, Iuri Lapicus, Timofey Nastyukhin, and Nakashima.

He reckons Nakashima is the most formidable combatant among the lot. That’s why he’s open to battle other top-ranked contenders once he defeats the American fighter.

“I’ve already watched all of the top ten fighters in the division. I think the toughest of them all is James Nakashima, and I will try to approach this fight in my peak form,” the 27-year-old noted.

“I want to tell my future opponents: be ready. Be ready for wrestling, for stand-up, it makes no difference.”

The fighter with a 19-2 MMA record arrived at the world’s largest martial arts organization with a mission to become the ONE Lightweight World Champion.

Izagakhmaev takes his first step toward that goal at the Singapore Indoor Stadium this Friday.

Download the ONE Super App to catch all the action from ONE: HEAVY HITTERS.