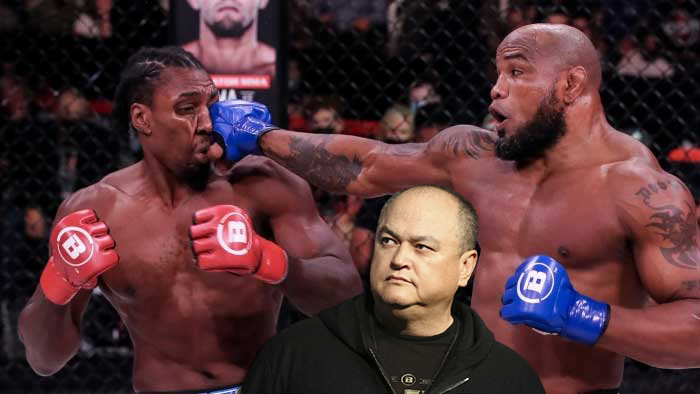 Scott Coker discussed about the future of Yoel Romero after losing at Bellator 266. The president of the promotion does not lose faith in the Cuban Yoel Romero, despite his defeat to Phil Davis in the main event of the Bellator 266 tournament.

On Saturday night, Yoel Romero (13-6 MA, 0-1 MMA) lost to Phil Davis by split decision in the main event of Bellator 266 at SAP Center. After a competitive first two rounds, Romero was taken down and controlled for most of the 3rd round.

After the event, Scott Coker praised Davis ‘ victory, but also expressed confidence that Yoel Romero, a former UFC middleweight title contender, still has more strength left at the age of 44.

“I think that Phil is an amazing fighter, as we all know, and he just delivered another solid performance,” Coker said at a post-fight news conference. “He fought smart. Yoel is still dangerous. If he hits you, it’s over. I think Phil probably felt that power early on, so he tried to stick and move a little bit. He took him down a couple times. I loved the fight. I thought that it was a great fight. I’m telling you, Yoel will be back. This is, to me, his comeback fight. It’s been how long since he fought? We give him another fight, and he’ll be really, really ready for the next one.

” Anybody that can do what he does. Again, give this guy another camp and another big fight, I think he’s going to come in and start throwing bombs on people. He’s a dangerous individual. You guys saw it. One punch, and it’s going to be over. He’s that guy.”

Romero mostly has competed at 185 pounds throughout his career. In fact, it had been a decade since he last fought at light heavyweight prior to Saturday. As for what the future holds, Scott Coker would like Yoel Romero to continue at 205 pounds but is open to a return to middleweight.

“I’m going to talk to him, because I’d love for him to maybe fight and maybe stay at 205,” Coker said. “Gegard Mousasi is going to be busy beginning of next year fighting Austin Vanderford. If that division opens up, and he wants to go down and fight the winner of that fight, we’d love to do that, too. We have a lot of exciting options for Romero, and I’m excited to put them all together.”

At the conclusion of the main event, Romero indicated he was either frustrated with or surprised by his main event not being five rounds. Unlike the UFC, Bellator has three-round non-title fight headliners. Coker indicated a change could come to Bellator’s system in the near future, but it would have to be a permanent one.

“We just didn’t want to make a change,” Coker said. “I think maybe at some point we’ll see it. I just know that once we make that decision, it’s not going to go back. I heard that was something that was in his mind, too. I can’t blame him. He’s been fighting five rounds a lot in his career. This was a three-round fight, and maybe next time he’ll be in a five-round fight.” 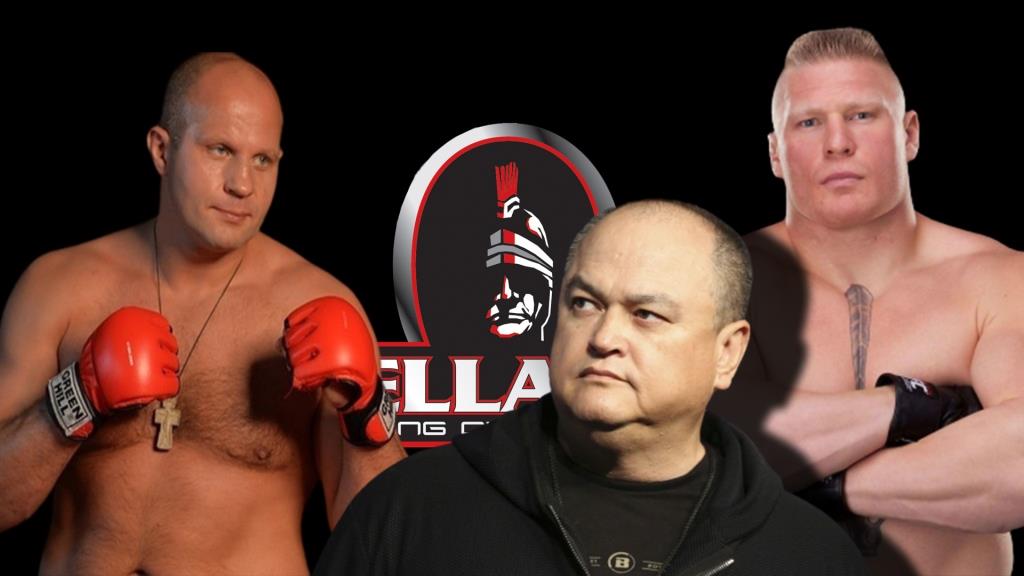 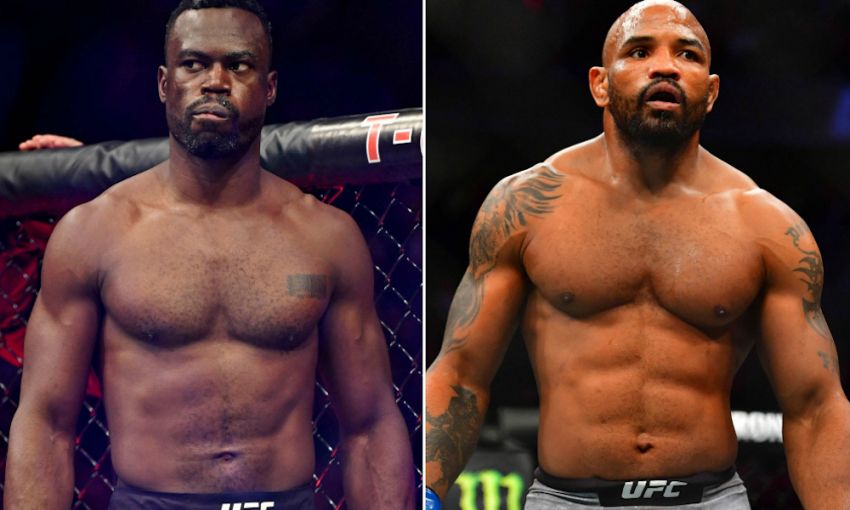 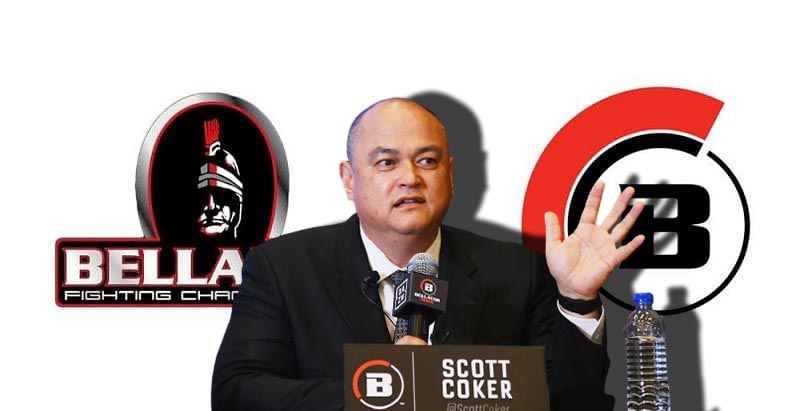