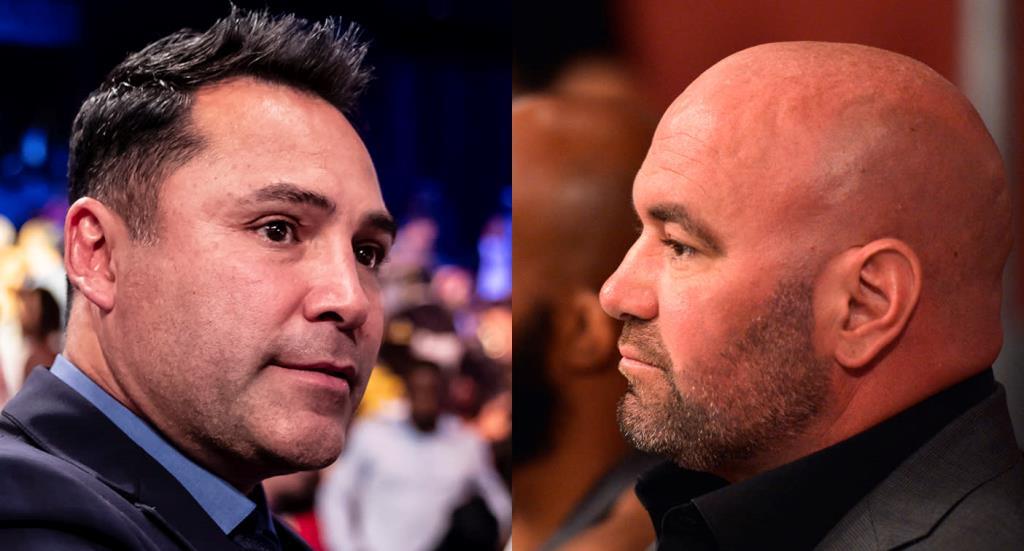 We will remind, last week it became known that White banned the legend of the octagon George St. Pierre to enter the ring against Oscar De La Hoya on the increasingly popular Triller site. This is possible because the Canadian is still under contract with a leading MMA promotion, despite the fact that George announced his retirement in November 2019.

As expected, De La Hoya was deeply disappointed with White’s act, and even suggested that White should settle their differences through a boxing match, which Oscar De La Hoya tweeted about.

“@Danawhite Quit blocking @ GeorgesStPierre’s chance to fight,” De La Hoya tweeted. “How about we get into the ring first little B * # ch then after I kick your ass, I’ll fight a real man #DeLaHoyaGSP #LetGSPFight.”

De La Hoya, 48, is attempting to make a comeback after being away from the ring for more than 12 years. De La Hoya plans to compete under the Triller Fight Club banner and wanted St-Pierre as his preferred opponent.