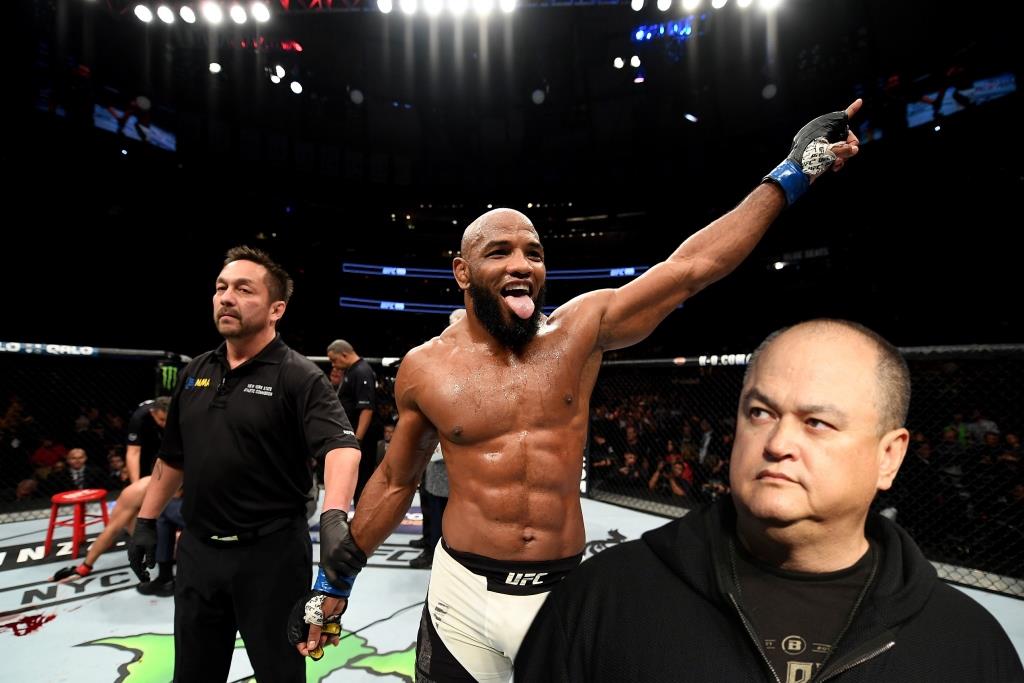 Scott Coker, president of Bellator, said Cuban mixed martial arts fighter Yoel Romero could return to middleweight. According to the head of the company, in the future he does not exclude the possibility of a duel between the champion of this weight category, the Dutchman Gegard Mousasi and Romero.

“We have a couple of really good fights for Gegard ahead of him,” Scott Coker said. “We have something to announce probably by (Friday), maybe? Or maybe early next week. There are a lot of people who want to fight Gegard, so we have a lot of fights for him lined up. One of those guys is, you know, Romero. He’s a guy that might want to move back down to 185 (pounds). We’re talking to his management, and maybe he can get a fight or two. Then, he also wants to fight for the title. That 185-pound weight class, once we get going on the series here, will have a lot of competition. ”

Entering Bellator, Romero (13-5 MMA, 0-0 BMMA) was expected to compete at light heavyweight but withdrew from the current grand prix when he did not receive medical clearance due to an eye issue. No timeline for his return has been given, but the multi-time UFC title challenger will be able to reapply for licensure later this year.

Mousasi, meanwhile, most recently competed at Bellator 250 in October, when he successfully defended his title against Bellator welterweight champion Douglas Lima via unanimous decision.