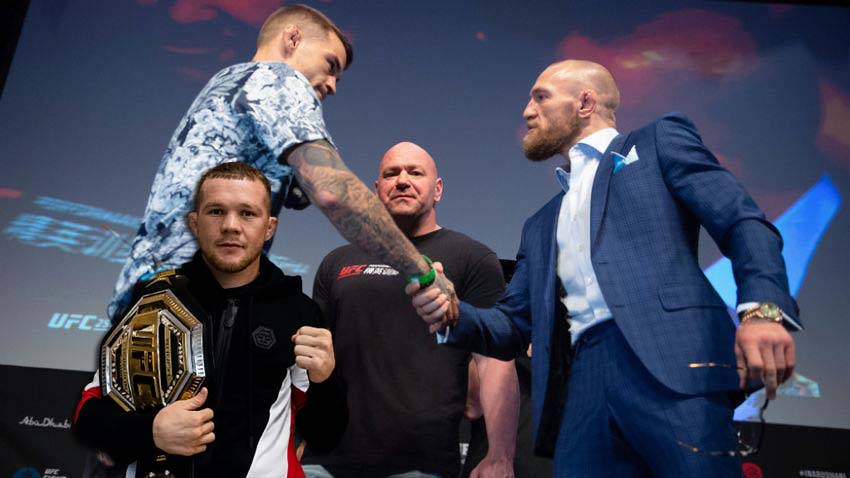 According to the Russian fighter, both opponents have made significant progress since their first fight in 2014, which ended with the Irishman winning in the first round. Petr Yan did not predict the name of the winner, but suggested that the fight should end ahead of schedule.

“I think the rematch will be more competitive than the first fight. The backstory of these fighters is huge, both have made great progress. I hope for a spectacular fight so that it goes through as many rounds as possible. I think the fight will end early. One of these guys will win. early. Tentatively – 3-4 rounds “, – the portal Sports.ru quotes Petr Yan.