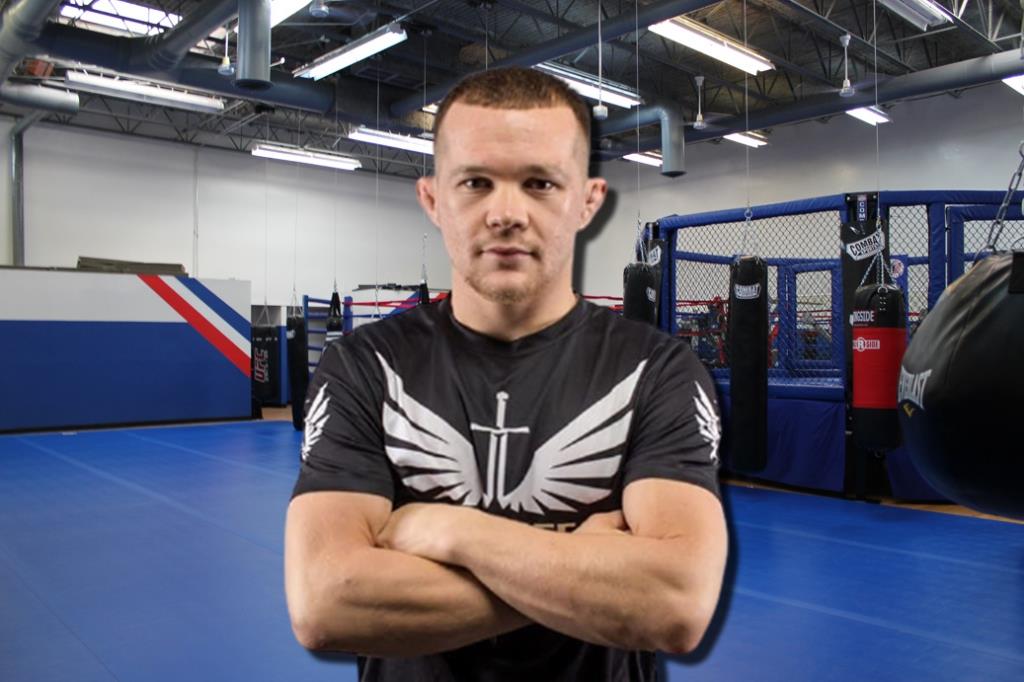 The reigning UFC Bantamweight Champion, Petr Yan (No Mercy), flew to the United States to prepare to defend his title at the famed American Top Team.

“We are flying to Miami to train with the American Top Team. Now many gyms are closed, and many lightweight guys train there. In general, we are going to work hard, “the press service of the Archangel Michael club quotes the Russian.

The fighter is accompanied by his close friend and teammate Denis Lavrentiev, and at the end of January they will be joined by coach John Hutchison, with whom the UFC champion usually trains in Thailand.

Recall that the next opponent of Petr Yan will be American fighter Aljamain Sterling, and the fight itself could take place on February 13 at UFC 258 or March 6 at UFC 259.