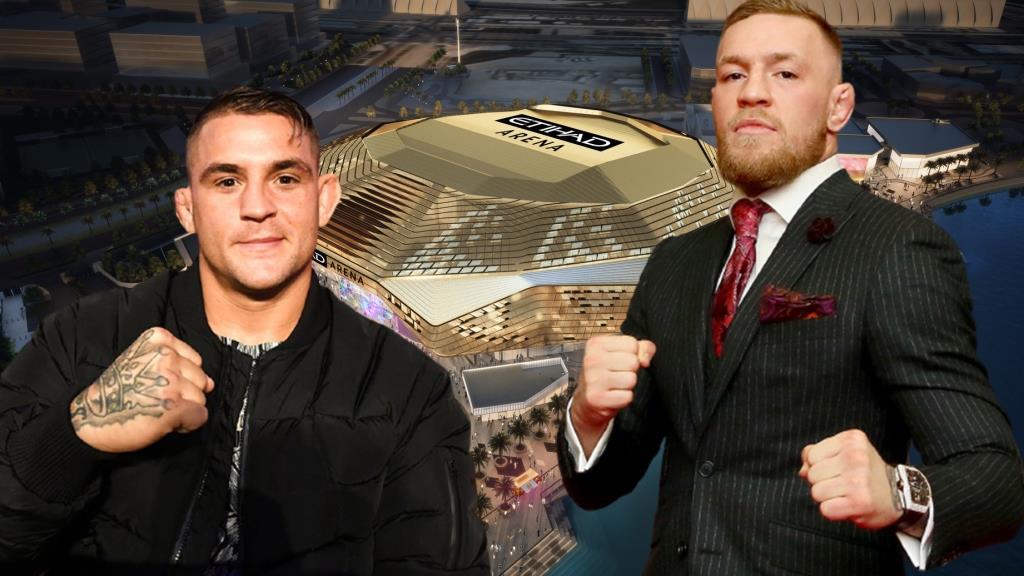 Tickets for UFC 257, which will lead Conor McGregor and Dustin Poirier on January 23, went on sale on the official website of the Etihad Arena in Abu Dhabi for between $ 216 and $ 1,360 and were sold out within minutes.

The site lists many safety rules that fans must adhere to, and while the total number of tickets sold has not been disclosed, it is mentioned that “the number of seats has been reduced in accordance with social distancing rules.”

Tickets for UFC on ABC 1: Holloway – Kattar and UFC on ESPN 20: Chiesa – Magny, which will take place on January 16 and 20, respectively, remain available. Ticket prices for these events start at $ 162.

Shortly before the start of ticket sales, the Abu Dhabi Department of Culture and Tourism officially announced that it allows spectators to attend UFC events “in limited numbers.”

The last time UFC fans were in the stands was on March 7, 2020, at UFC 248 in Las Vegas, in which Israel Adesanya successfully defended his middleweight title against Yoel Romero in the main event.