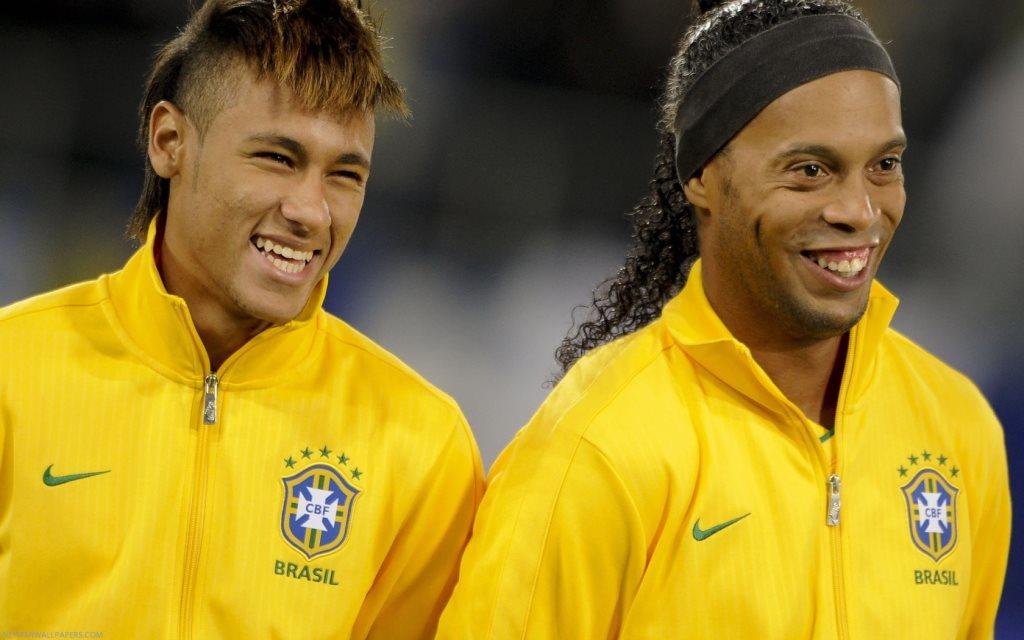 The legendary football player Ronaldinho spoke about his impressions of the game of the leader of the attacks Neymar of the modern convocation of the Brazilian national team.

A few days earlier, the Brazilian national team lost in the final match of the Copa America to its most principled rival in the region — Argentina (0: 1), as a result of which it lost the opportunity to raise the tenth cup in this competition on its native land.

The unfortunate defeat rallied the nation around the team, and one of its legendary players — midfielder Ronaldinho-in an interview with the famous edition of France Football shared his impressions of the game of the captain of “pentacampeone” Neymar.

“There is no doubt that Neymar is my heir. He is the leader of our national team, the idol of all Brazilians.

Despite regular injuries, he did not lose his courage in his actions, his dribbling. It’s always a pleasure to watch him on the field.”

Also, the winner of the Golden Ball-2005 noted the performance of Neymar’s partner in the French Paris Saint-Germain, Kylian Mbappe: “He reminds me a little of Ronaldo. I love football performed by this guy. A great player, very talented.

He has all the necessary qualities to win the Golden Ball. I like to watch him play. Especially if he does it together with Neymar.

As for the selection of personnel, but PSG is all right with this, ” the former Parisian footballer stated.

Recall that Neymar, along with Lionel Messi, were recognized as the best players of the Copa America-2021.