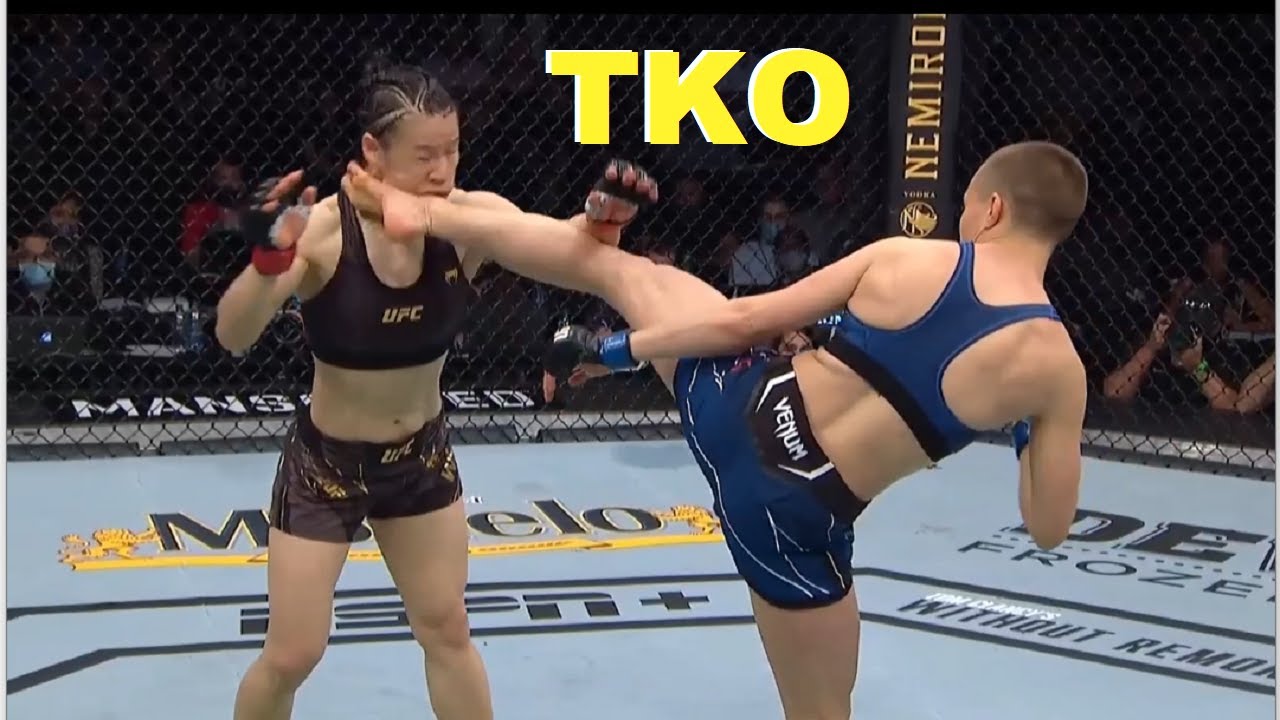 The former UFC champion in the first light heavyweight division, Rose Namajunas, regained the championship belt, knocking out the reigning division champion Weili Zhang in the 78th second of the title match.

The point in the fight, held at UFC 261 in Jacksonville, was put by an accurate kick to the head performed by an American, after which it was not difficult for Rose Namajunas to finish off the shocked Chinese woman.

Despite the fact that the stoppage of the fight did not cause any questions from commentators and the public, in a post-match interview, Weili Zhang called the referee’s actions hasty, stating that she was ready to continue the fight.

Rose Namajunas wins the strawweight title with a head kick#UFC261 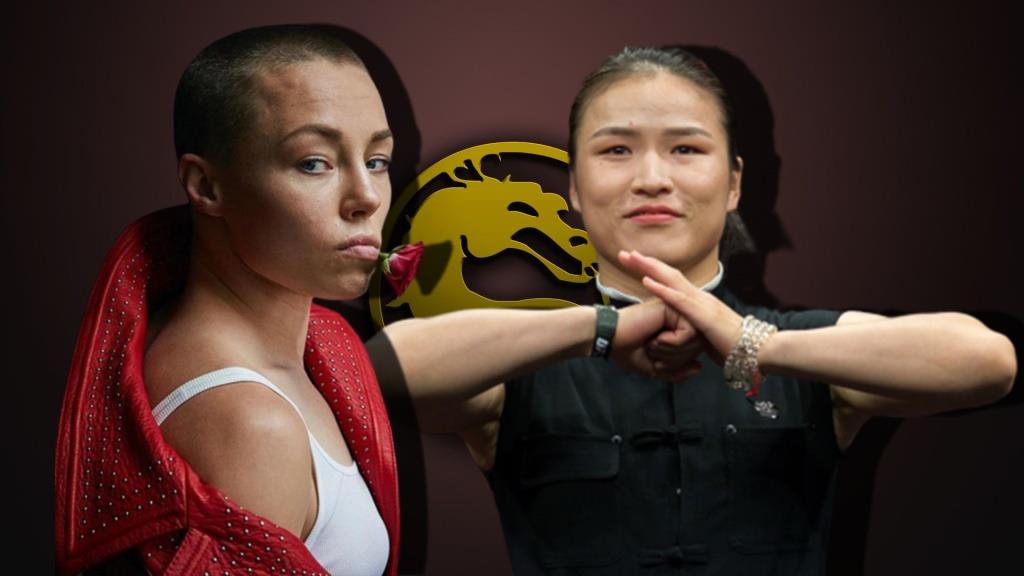 Title fight between Weili Zhang and Rose Namajunas in preparation 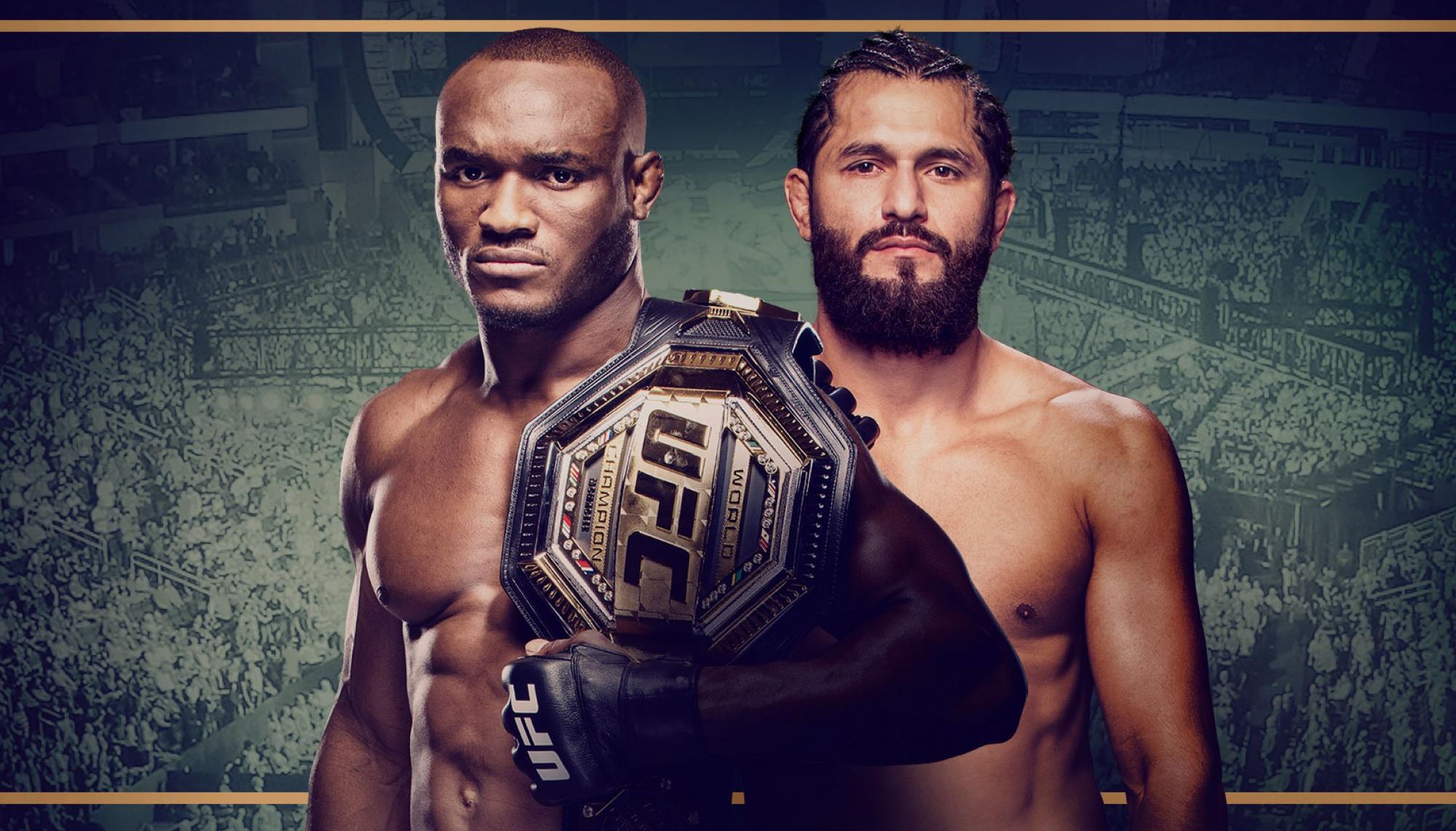 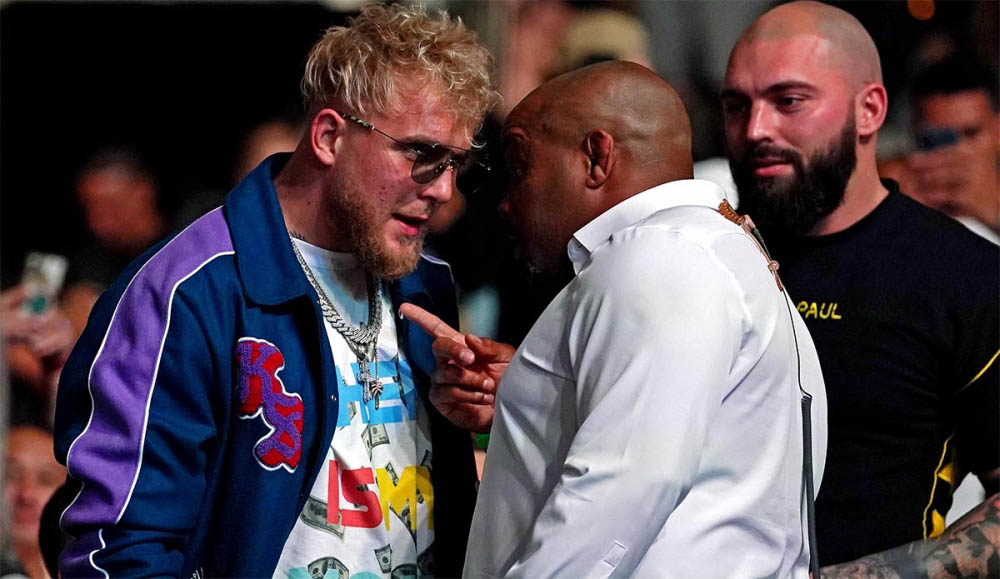