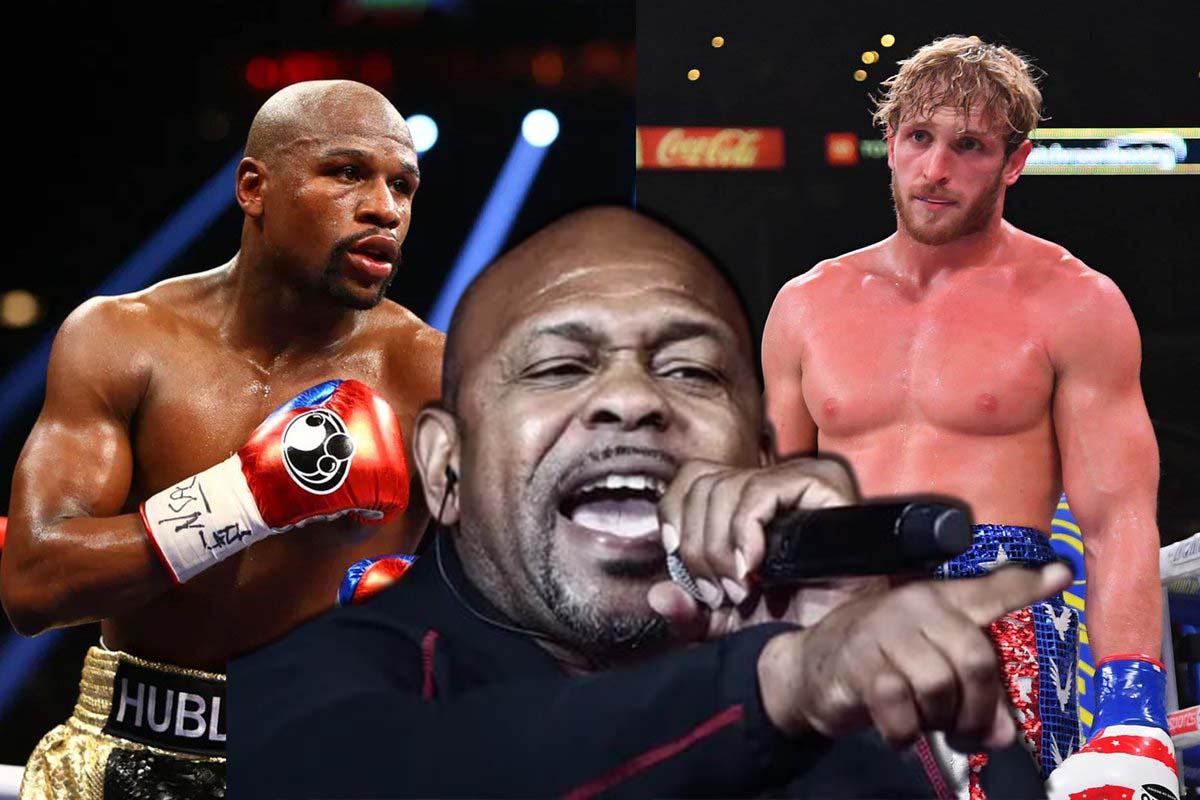 Roy gave an official 0.0% probability of a Logan Paul victory — and when he breaks it down, it’s clear RJJ thinks Floyd is gonna straight-up embarrass the YouTube star.

“You’re talking about the greatest defensive fighter of all time,” Roy explained to TMZ Sports … “so, it’s very hard to hit him.”

“That being said, I don’t give the kid a chance.”

We pushed back and asked about the famous “puncher’s chance” theory — that anyone with power can end a fight if he can land one shot.

Roy wasn’t having that AT ALL.

Oh, there’s more … Roy explains in detail why 44-year-old Floyd is gonna light up the 26-year-old when they clash on June 6.

Meanwhile, Logan says he LOVES the doubters — and can’t wait to prove everyone wrong.