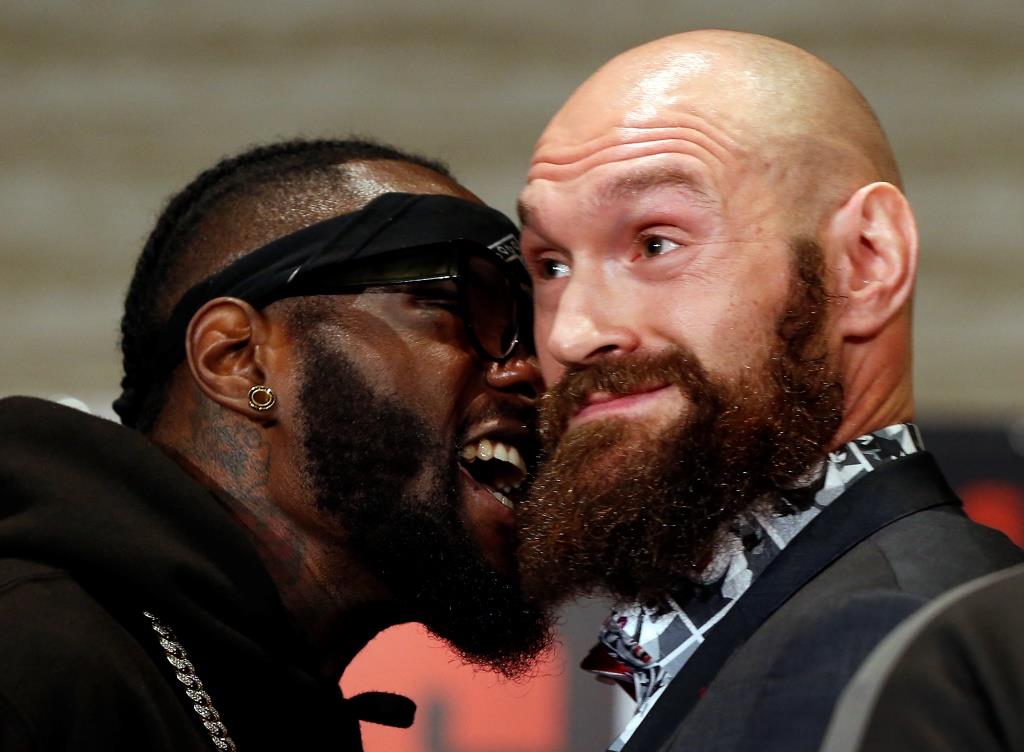 A quick preview and prediction for the upcoming heavyweight championship boxing contest on July 24 in the 3rd fight between Tyson Fury and Deontay Wilder.

With bated breath, the entire boxing world had been waiting on the official announcement of a megabout showdown for undisputed heavyweight supremacy.

It makes perfect sense for an undisputed showdown between Fury and AJ to happen next. But unfortunately in professional boxing, all too often the best fights that make the most sense don’t always happen when they matter most. So a wouldbe showdown for undisputed heavyweight supremacy isn’t happening. Wilder won his arbitration case, and now Fury vs Wilder 3 is set to happen on July 24th.

Wilder and Fury first met on December 1, 2018. Wilder was making the 8th defense of his WBC heavyweight title, and Fury still had a valid claim to the lineal championship. It was an intriguing clash of styles. Fury was largely able to outbox and outmaneuver Wilder, but Wilder dropped Fury in round 9 and again in round 12. At the conclusion, the fight was officially ruled a split draw.

The rematch took place on February 22 of last year, and this time Fury changed tactics. Instead of boxing from the outside, Fury took the fight to Wilder and made him fight going backwards. Fury dominated the action. He dropped Wilder in round 3 and again in round 5, and Wilder was getting roughed up and outclassed. In round 7 Wilder’s corner stopped the fight, and Tyson Fury won the WBC heavyweight title.