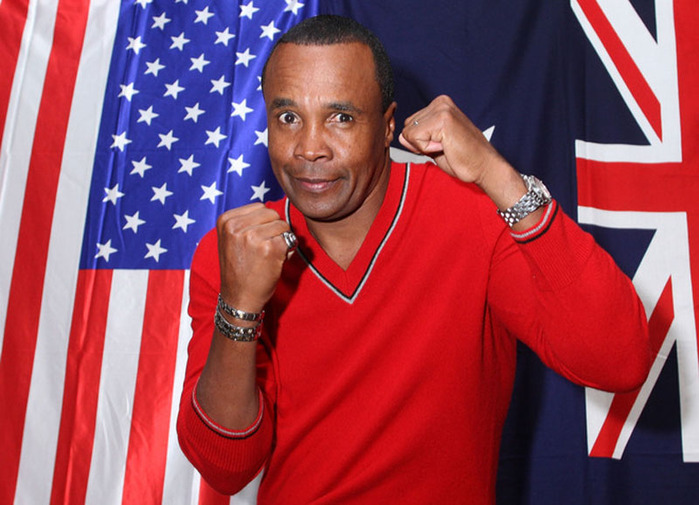 Former world champion in five weight categories, legendary boxer Sugar Ray Leonard put up for sale his luxury mansion in California, valuing it at $ 46.5 million. This was announced on social networks by sports columnist Larry Brown.

Recall that Sugar Ray Leonard is considered one of the best boxers in history. As an amateur, the American twice won the prestigious Golden Gloves tournament (in the lightweight and first welterweight division), and also won the Pan American and Olympic Games. Turning professional, Leonard became a true superstar, and was the first boxer to earn $ 100 million during his career.