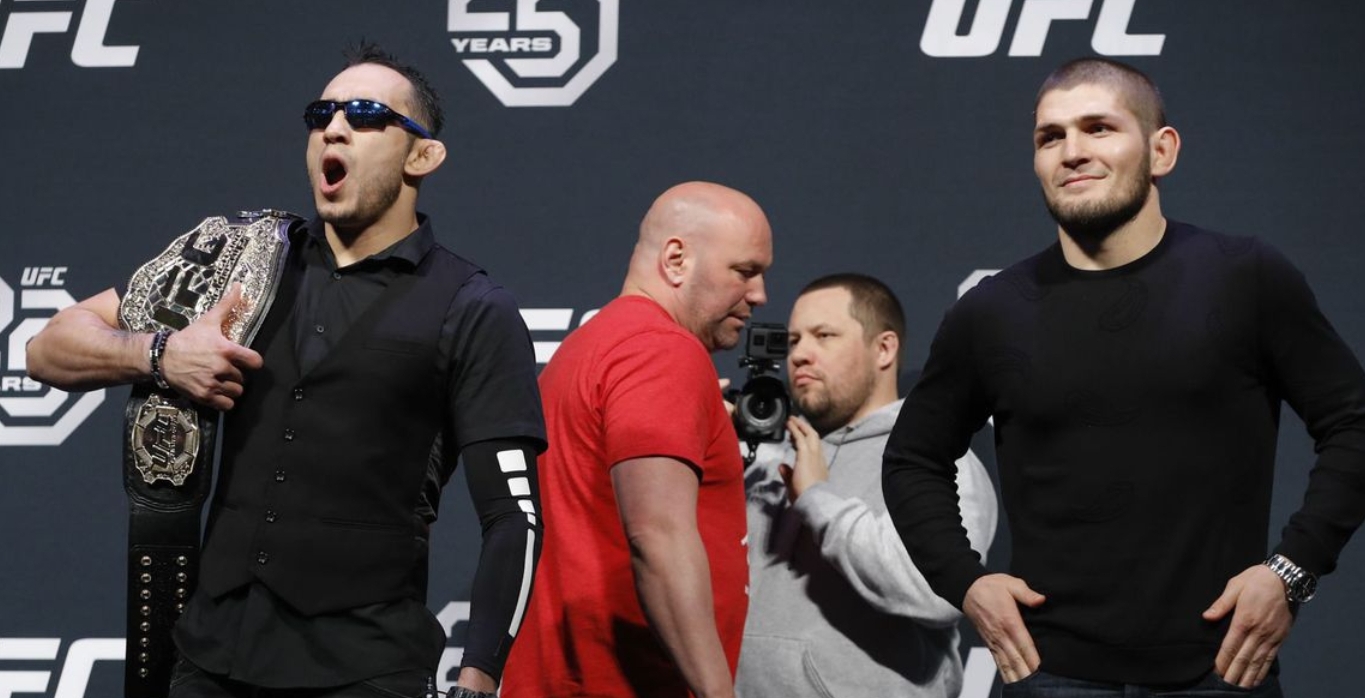 American mixed martial arts fighter Tony Ferguson, who performs in the UFC in the lightweight category, shared his opinion about the former lightweight champion of the promotion Khabib Nurmagomedov. According to Ferguson, Nurmagomedov has a bad sense of humor.

“I don’t think he’s funny, and his jokes are funny. He also had tricks when he paid a homeless man for push-ups. It’s disgusting, I can’t imagine myself making such jokes.

I don’t have much sympathy for him, but I respect him as an opponent. If I meet him — I’ll shake his hand. And we do push-ups together — he owes me 20 push-ups, “Ferguson is quoted as saying by Sport-Express.

Nurmagomedov and Ferguson never fought in the octagon, their fight was disrupted five times for various reasons.