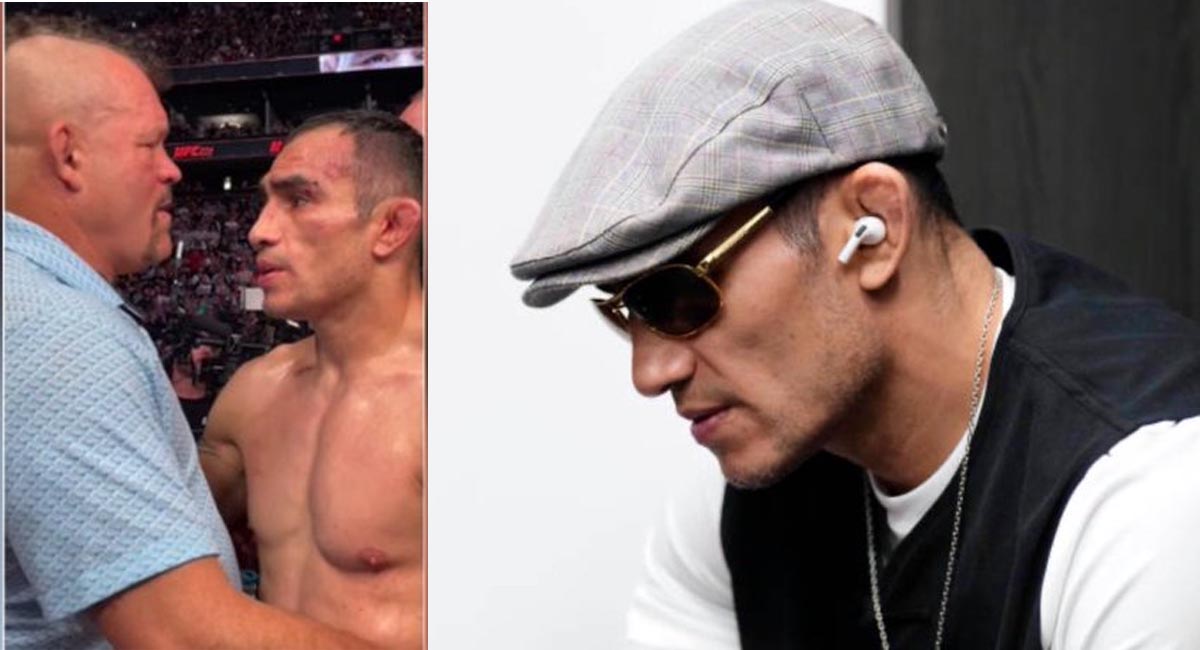 American mixed martial arts fighter Tony Ferguson commented on his performance in a fight with compatriot Michael Chandler. According to Tony, he had to build on his success in the first round, when he knocked his opponent down.

Tony Ferguson’s knockout loss to Michael Chandler at UFC 274 went viral, as ‘El Cucuy’ received a brutal front kick to the face. Ferguson admitted that he barely remembers it, as he recalled the state of his mind after being knocked out.

Tony Ferguson has clarity about his career after his viral knockout loss to Michael Chandler at UFC 274. The outcome extended Ferguson’s losing skid to four fights, and raised questions about his future.

Although it might seem like a grim situation from the outside, Ferguson is internalizing it well. He knows he had a strong first round before being halted by Chandler’s epic kick just 16 seconds into the second frame, and he thinks minor mistakes not only cost him the victory – but also led to his defeat.

During his interview with MMA Junkie, Ferguson said that he doesn’t remember any of the events following the knockout, including walking out of the octagon and talking to UFC legend Chuck Liddell. He said:

He then said that his memory came back when he was walking to the ambulance and that he knew that he lost the fight:

“All I remember was looking at my coach. Lights kind of went on and the fade, like a fade-in, like a movie director. Like a fade in and I look at my coach, and I’m walking to the ambulance and I said, I already knew it. I lost.”

Ferguson also revealed, however, that his corner asked him to refrain from using push kicks to control range and maintain distance during the fight, which was contrary to what they had initially planned.

‘El Cucuy’ also wants to understand why he was backing up instead of pushing the pace at the beginning of the second round. Barring that, the 38-year-old said he thought he was doing well in the first round both on the feet and on the ground.

“I’m still kind of flabbergasted why I was backing up, you know, trying to listen in to my corners and trying to figure out exactly what was going through my mind when I was doing. That is still on the books but I’m working on that one, that’s for sure… before I walked out my corner said, ‘don’t throw push kicks’ [and] I’m trying to figure out why he said that.”

“He had an explanation why but we had a routine, we were supposed to go in there, utilize the jab, keep our distance, keep our range and utilize our push kicks and our teep kicks to make sure that we keep them at bay, test his stomach out with those push kicks and the punches to the stomach and make him go for a shot which we had the D’Arce lined up.”