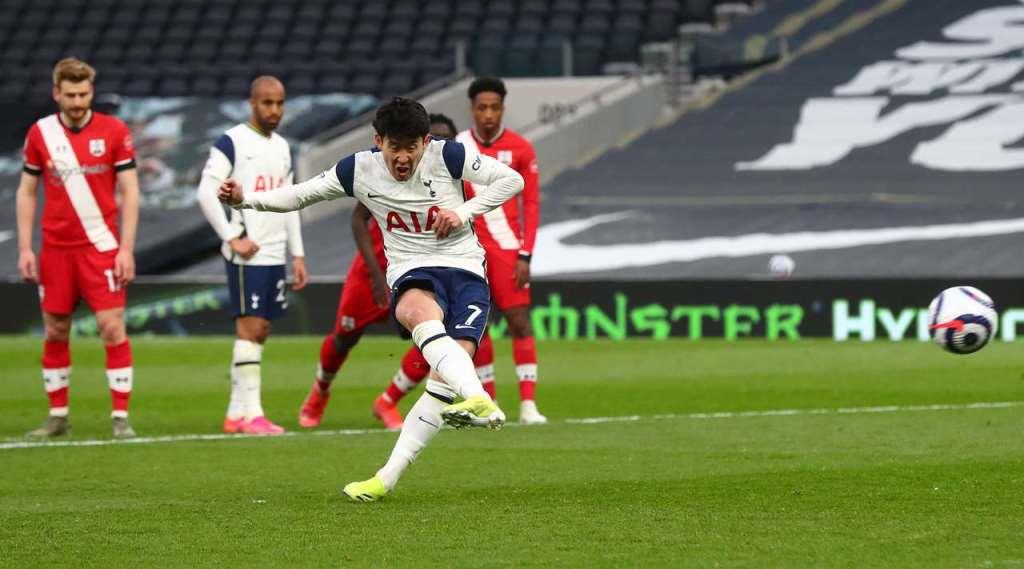 Tottenham Hotspur beat Southampton in a postponed match of the 29th round of the Premier League, which was the first for the “Spurs” after the resignation of Jose Mourinho.

The meeting, which took place on Wednesday in London, ended with a score of 2: 1 in favor of the hosts. The winners were scored by Gareth Bale (60th minute) and Son Heung Min from the penalty spot (90). Danny Ings scored against the guests (30).

Mourinho was dismissed as head coach of Tottenham on Monday 19 April. For the game with “Southampton” “Spurs” came out under the leadership of Ryan Mason, appointed acting head coach of the club. 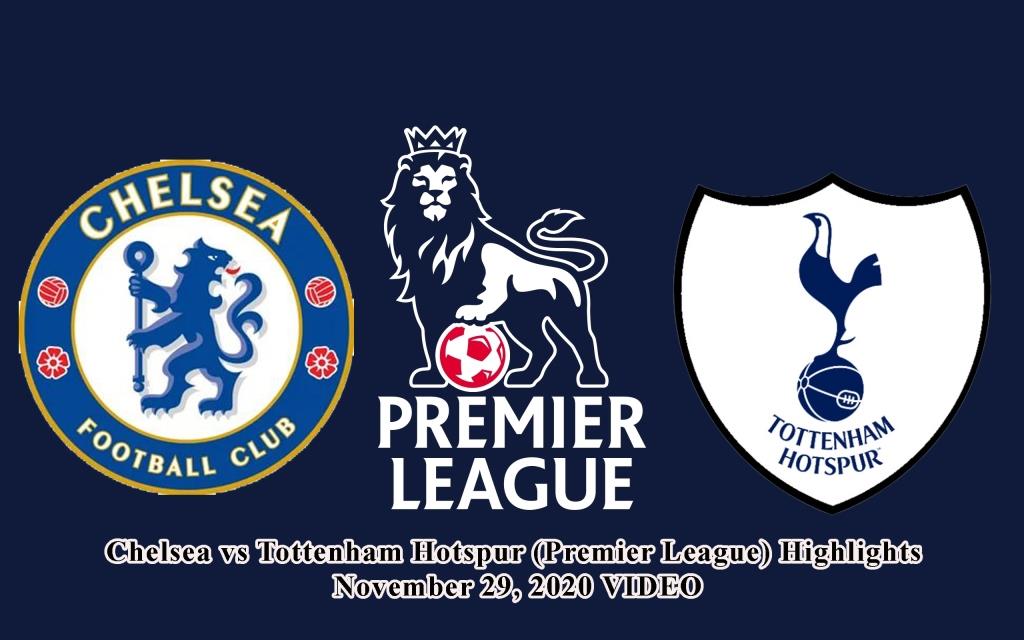 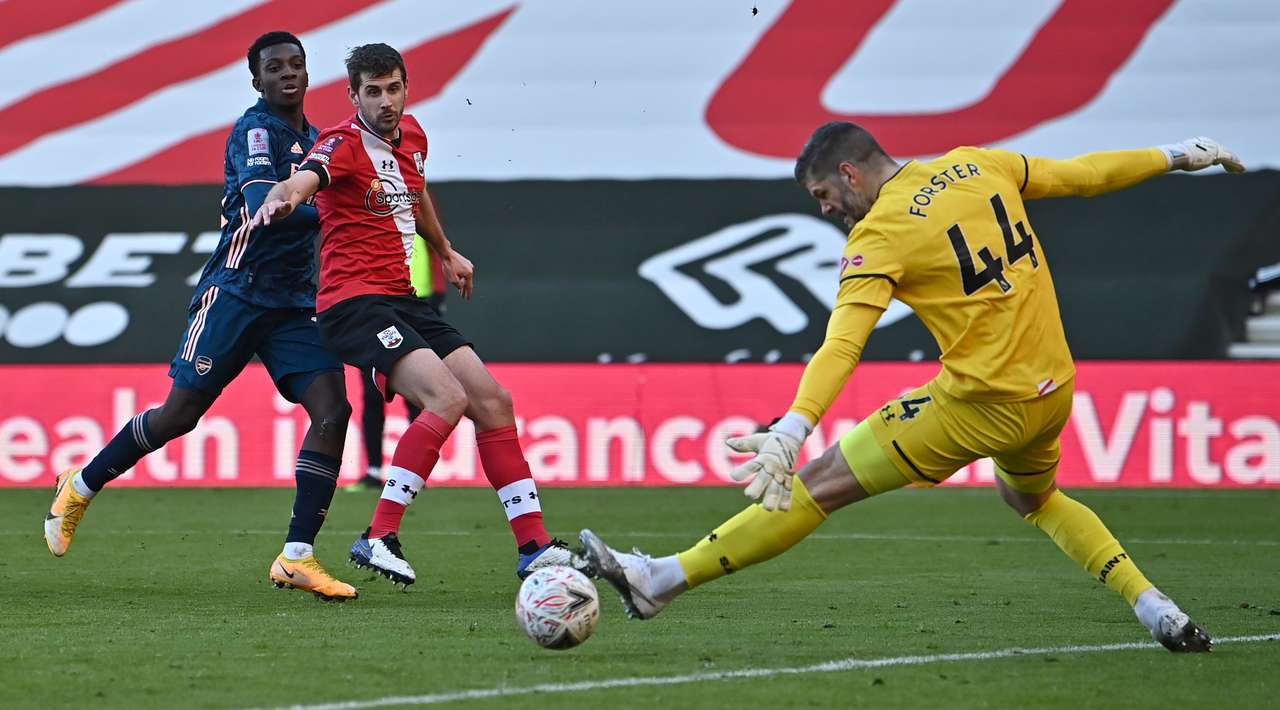 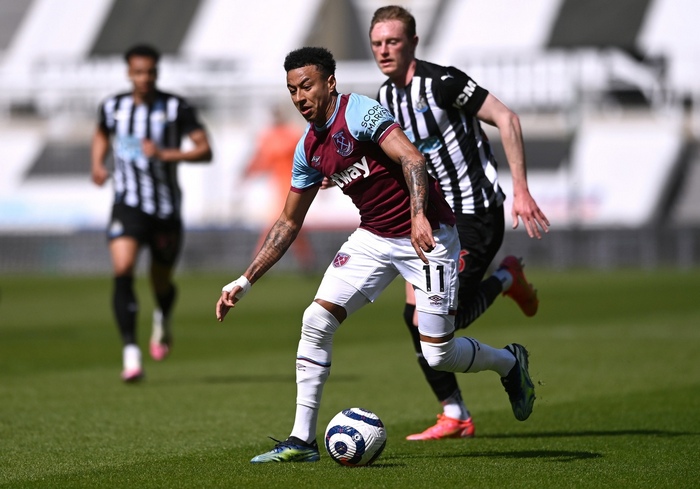