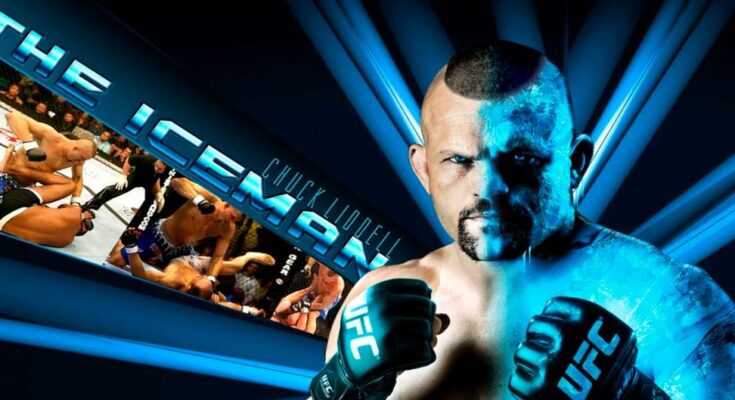 Liddell spent the majority of his MMA career with the UFC (the Ultimate Fighting Championship). He fought with the company for 30 matches and was crowned the UFC Light Heavyweight Champion in 2005.

UFC Hall of Famer Chuck Liddell recently appeared on the podcast Steve-O’s Wild Ride and recounted an altercation he had involving a group of Navy SEALs while he was working in a bar.

Host Steve-O and “The Iceman” touched on several topics during the podcast, ranging from Liddell’s rise in the UFC to hiking in Peru. The Jackass star was particularly interested in a story he’d heard about Liddell “fighting with a bunch of Navy SEALs” while Liddell was working as a bartender.

“I wasn’t involved in most of it,” Chuck Liddell explained. “The first time they came in, all the guys that trained with me that were normally working at that bar were in Hawaii with us.”

One person who was at the bar was Liddell’s friend and training partner Gan McGee. “The Giant” fought several times in the UFC and challenged Tim Sylvia for the UFC heavyweight strap in 2003.

According to Liddell, McGee ended up with “a cut somewhere on his face” the first time the group came through the bar. The former UFC champion went on to detail what happened when the group of Navy SEALs returned.

“They showed up again two weeks later, and so the guys kind of got back at them,” Liddell said. “When I showed up one of my buddies had a guy pinned and the only thing I did was I ran over and this guy was hitting my buddy that had him pinned. I ran over and just head-snapped the guy and bounced his face off the ground.”

Host Steve-O was surprised that the UFC Hall of Famer didn’t choose to grapple in that situation, but Liddell was quick to explain why that was.

“Once it goes to throwing punches I don’t do that. I did that one time in college and got kicked in the face while I was doing it.” He concluded the story by indicating there were no hard feelings regarding the incident, and that “shit happens” when it comes to bar fights.

Chuck Liddell is unquestionably a legend in the world of MMA.

During his prime, the American superstar was one of the sport’s most successful competitors. During his prime, fans largely regarded him as the best fighter in the UFC. Liddell’s blows were insanely powerful, and he provided fans with some of the best knockout reels in UFC history.