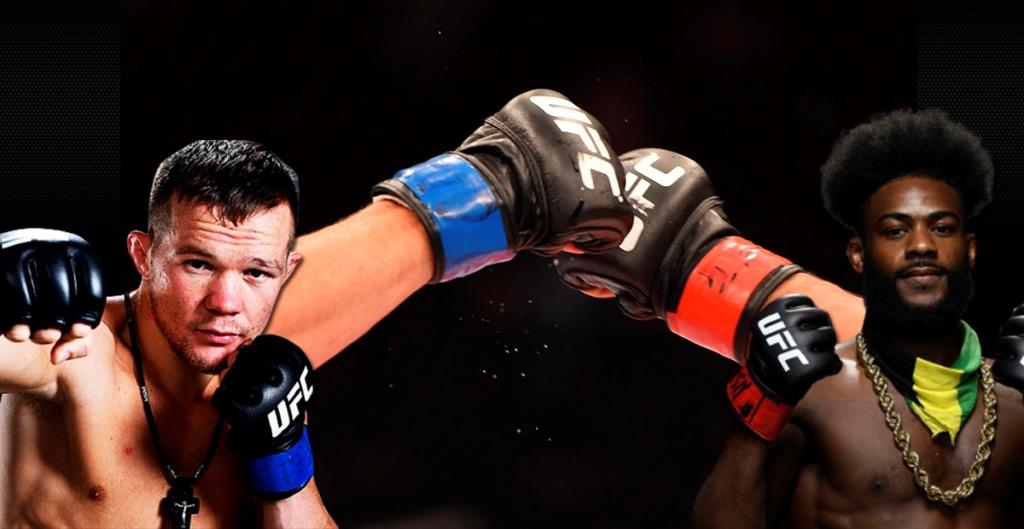 At UFC 273, Sterling will finally defend his UFC bantamweight title against Yan, over a year after they first fought for the strap at UFC 259. The contest was initially scheduled to go down at UFC 272 in March. It has since been pushed back to April.

Neither man can afford to lose such a high stakes fight after all the trash talk that has been exchanged between them. However, when push comes to shove, even the fiercest of rivals will sometimes show respect to one another before heading into battle.

According to Sterling, we shouldn’t expect a traditional glove touch. He tweeted:

“I’ll give him some dap and pat his ass, and say “good luck papa”.”

Touching gloves is traditionally used as a way to signal respect between two fighters when they’re brought to the middle of the octagon by the referee. While most competitors touch gloves before a bout, fighters who share a heated rivalry often refrain from doing so.