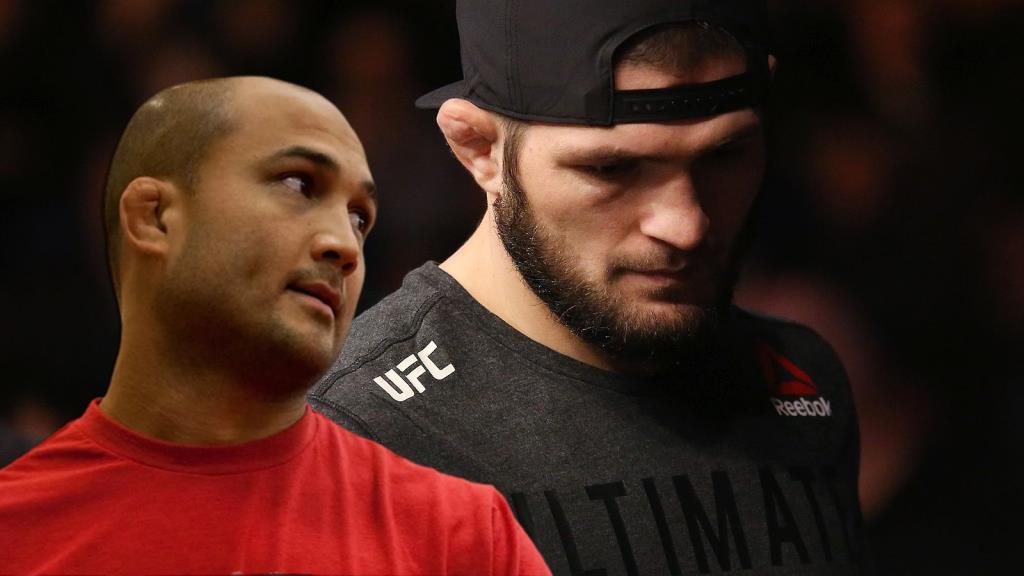 Mixed martial arts legend BJ Penn is sure that Khabib Nurmagomedov ended his career too early. Penn commented on the recent words of former UFC champion Nurmagomedov, who called the American the second best lightweight in the history of MMA.

Many fans would consider Nurmagomedov the No. 1 lightweight of all time after winning 29-0 in his MMA career, including a perfect 13-0 record in the UFC alone. However, some critics of Khabib Nurmagomedov pointed to the fact that he had only three title defenses as a reason why he could not be an escaped scapegoat, with others like Penn in conversation.

According to his social media accounts, BJ Penn shared a message explaining why he believes Nurmagomedov is not a reliable 155-pound MMA GOAT. As for Penn, this era of fighters is different in the sense that everyone is less willing to take the risk that he took in the UFC.

“I enjoy watching Khabib fight, I can not see Khabib saying he is #1 of lightweight of all time because that does not seem like his style. I will give my opinion on what I thought of Kabibs career. Me kabib and Benson all had 3 title defenses. Me and Kabib had 3 finishes in the 3 title defenses. I did finish Joe Stevenson to win the Ufc lightweight belt and Kabib won unanimous decision over Iaquinta to win the lightweight belt. That’s 4 finishes me and 3 finishes him in title fights. these are just numbers not important to fighting. I do feel that it is the champions duty to the sport and fellow fighters to make sure the next world champion is the greatest world champion to step in the ring. I do believe Kabib walked away too early in that respect. There are fighters and sportsmen… All I ever wanted to do was fight, everyone,” BJ Penn wrote “…i was 25 and in my fighting prime when I went up to 170 pounds and won the belt from Matt Hughes. I can not blame Khabib for not going up and fighting Usman for the belt and then sparking a greater conversation of who was the best of the two fighters who won the 170 and 155 belts? The fighters today get fame and don’t want to lose. I will fight anytime until the day I die… I went to Japan and Hawaii and fought in K-1 and Rumble on the rock at 170, 185, and heavyweight. After years of fighting top fighters and champions I went back to the UFC and took the lightweight belt and the rest is MMA history. I don’t know who is the GOAT lightweight…I was just here to fight.” – wrote BJ Penn in Instagram.