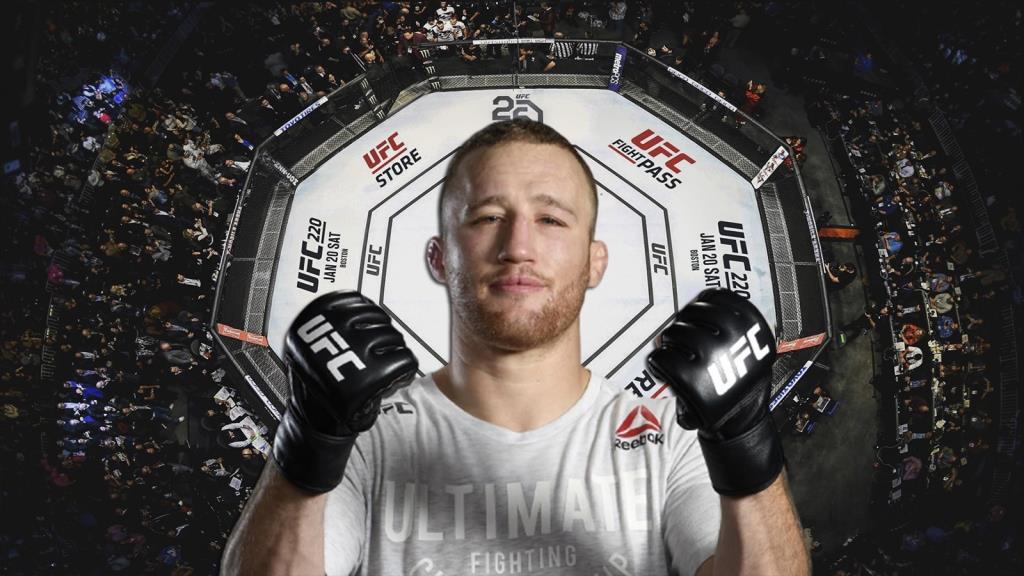 Justin Gaethje explained why he refused a 5-round fight with Michael Chandler. This year, for the first time in its history, the UFC conducted five round, non-title, non-main event fights on the main cards. Nate Diaz faced Leon Edwards over five rounds at UFC 263 in June. And later this month at UFC 266 — Nick Diaz returns to the Octagon in a rematch with Robbie Lawler in five rounds.

These types of sanctioned five-round fights have so far been limited to the Diaz brothers, however, if he was offered the chance to turn his three-round fight with Michael Chandler into a five-round doubles fight, a feature of UFC 268, Justin Gaethje would not be interested.

The return is scheduled for November 5. At Madison Square Garden, the former interim title holder, Gaethje attracts the recent undisputed challenger for the lightweight title, Chandler, in a high-stakes title tournament in New York, stepping into the Octagon for the first time since October.

The Arizona native led UFC 254 last year at the ” Fight Island’ in Abu Dhabi, UAE, having suffered a defeat in the unification of the lightweight titles against the former lightweight kingpin, now retired Khabib Nurmagomedov.

For Chandler, the Missouri veteran suffered his first loss in the Octagon in May at UFC 262, suffering a second-round knockout loss against newly minted lightweight champion Charles Oliveira at the Toyota Center in Houston, Texas.

Speaking with ESPN MMA ahead of the showdown with Chandler, Gaethje distanced himself from those type of five round bouts if he were not headlining an event, claiming he would only save his body for chronic injury, or even death in a five round fight.

“F*ck that. Why would I sign up for two more rounds? I get paid the same. I get paid the same, at the end of the day. If I’m gonna ever suffer a critical, chronic (injury), or ultimately, death in that cage, it will be in round four or five. So I’ll save those for championship fights or main events. I’m cool.“, Justin Gaethje said.