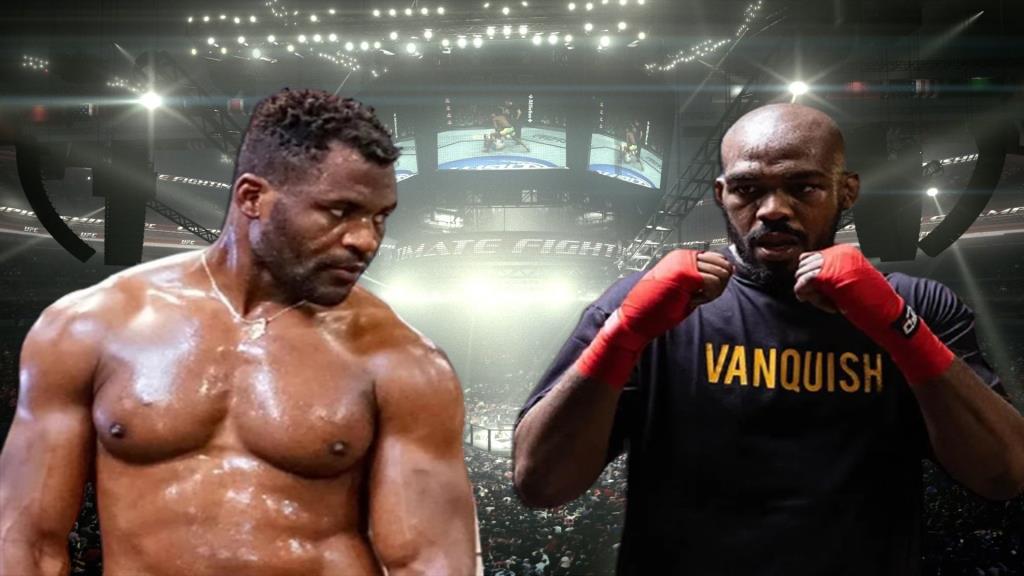 The UFC heavyweight champion, Frenchman Francis Ngannou, says that he is ready to fight with any opponent in his weight category, but still the priority for him is a fight against the former champion of the organization in the light heavyweight division, American Jon Jones.

Since negotiations for UFC 265 fell apart, Francis Ngannou said he hasn’t received any new information about his future. White walked back on a social media spat with one of Ngannou’s representatives, and since then he’s heard nothing.

“Radio silence,” Ngannou said. “It’s been radio silence. Hopefully they will not come out and be like, ‘Oh, you’re fighting this day.’ Then I’m like, ‘It doesn’t make sense.’ Then they’re like, ‘Oh, he doesn’t want to fight.’ I won’t do that again, because apparently they are really good at this type of thing.”

Francis Ngannou said he’s not looking to play hard ball going forward. He wants to fight quite badly and knows, as champion, it’s his duty to take on all comers. He just wants it to be set up in good faith.

“If you ask me who I would like to fight, I would say Jon Jones,” Ngannou said. “But we all know Jon Jones is not going to fight any time soon, and I don’t want to sit there waiting for him. That’s not what should define my schedule. I want to fight, and as a champion, I want to defend my title. But I just want to make it right for me. That’s all. At the end of the day, it doesn’t matter who it is. When you’re champion, you kind of just assume that you can fight all the contenders. It doesn’t matter the order of them. You’re going to fight them. If they’re a legit contender, you have to fight them. It’s not your choice.”

Recall that Francis Ngannou won the UFC championship title on March 27 this year in the main event of the UFC 260, knocking out American Stipe Miocic.