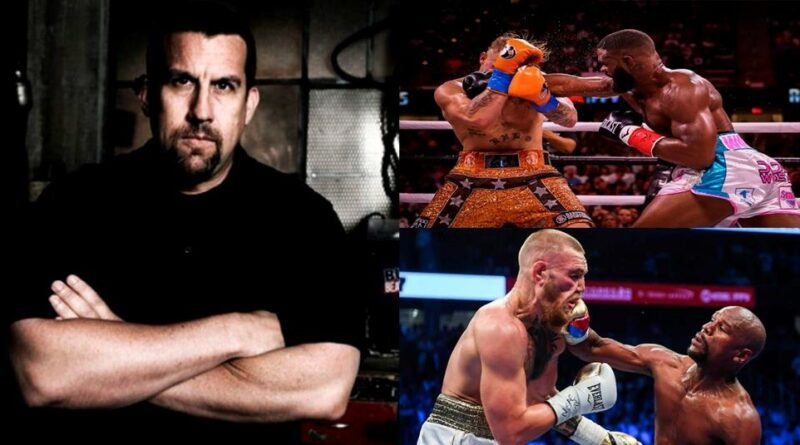 John McCarthy believes it’s not possible for fighters contracted to the UFC to pursue boxing or some other sport. He advises such fighters to run out their contracts and join other promotions.

During a recent episode of the Weighing In podcast, ‘Big’ John McCarthy pointed out that promotions such as Bellator allow their athletes to compete outside of mixed martial arts. However, he explained that the UFC is different:

“If you’re in the UFC, you are there to be an MMA fighter. You’re not there to be a multi-sport, boxing-MMA guy. If you want to do the boxing, you think there’s something you can do in boxing or some other type of sport, you’re going to have to go to a different promotion. Bellator does it, the PFL might do it… If you want to be a boxer, then get out of your UFC contract, run it out and go to the boxing world where you’re not holding one of their titles.”

The UFC currently has multiple athletes who wish to box professionally before they hang up their gloves. The two most notable fighters on this list are Francis Ngannou and Kamaru Usman.

‘The Predator’ has expressed a desire to fight Tyson Fury, while Kamaru Usman has shared that he wishes to fight Canelo Alvarez in order to cement his legacy.

Would fighting Tyson Fury be more illustrious for Francis Ngannou than fighting for a UFC title?

Francis Ngannou’s next fight is against Ciryl Gane in a title unification bout at UFC 270. However, he has also expressed a desire to box Tyson Fury. Both Gane and Fury hold solid resumes that make beating either a major achievement.

The French fighter is 10-0 in his professional MMA career and has notable victories over Derrick Lewis and Junior dos Santos. He is regarded as one of the most agile heavyweights to ever grace the UFC octagon.

Meanwhile, Tyson Fury is 31-0-1 with 22 knockouts. His most recent achievement was defending his heavyweight title by knocking out Deontay Wilder in the 11th round of their triolgy fight.

Francis Ngannou is set to fight Ciryl Gane on January 22 at UFC’s first pay-per-view event of the year. The two heavyweights are in a position to usher the promotion into the new year with a spectacular showing. 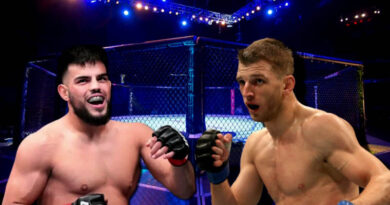 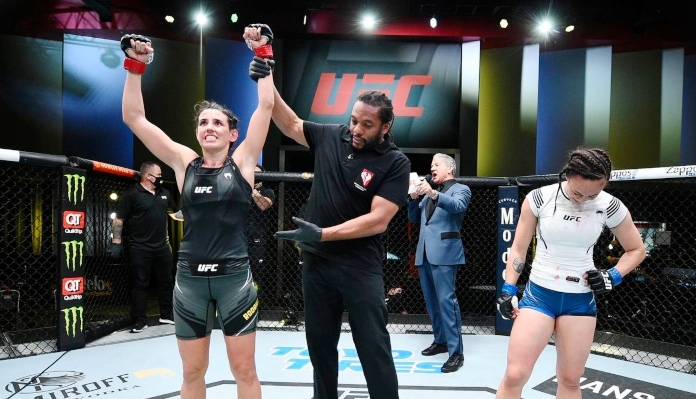 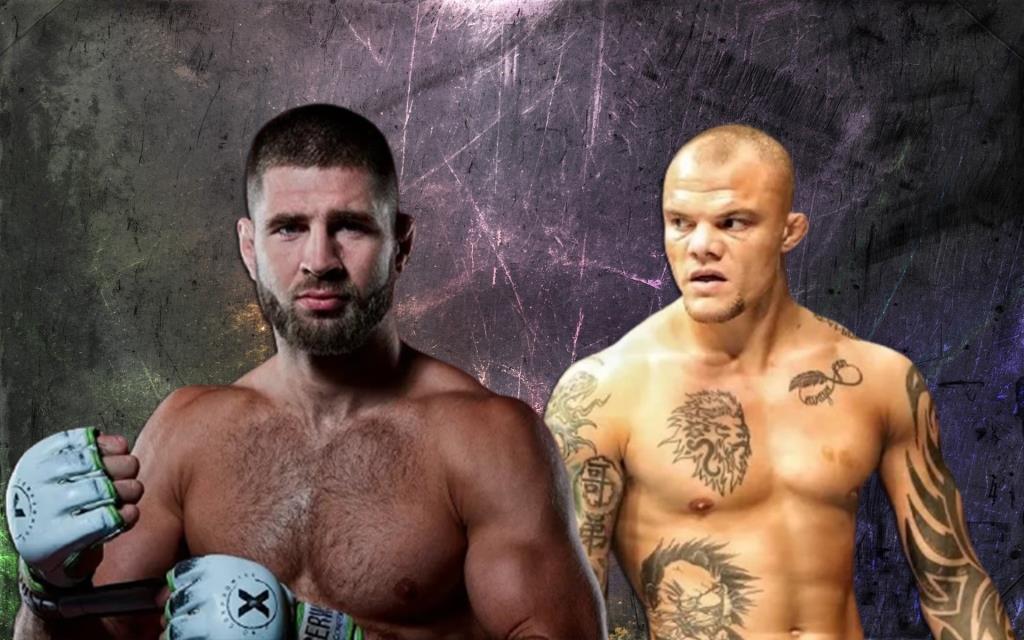