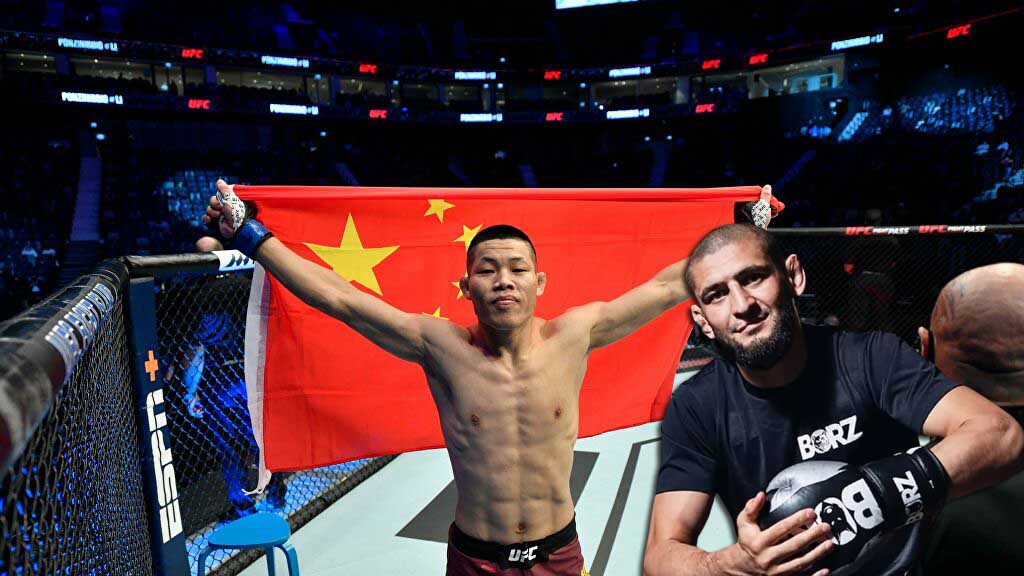 Swedish promising UFC fighter of Chechen origin Khamzat Chimaev shared his thoughts about the upcoming fight against the 12th number of welterweight Li Jingliang, which will be held on October 30 in Abu Dhabi (UAE).

“We are preparing hard, as always. And it does not matter that the opponent will be strong and striking… At least, that’s what my coach said. I haven’t seen his fights. It doesn’t matter. In MMA, everyone beats hard. And anything can happen here, ” Khamzat Chimaev said in an interview with Frontkick.online.

“I’m ready for anything. Mentally, I am the strongest in the welterweight division, and even in the entire UFC, I think. It is clear that my opponents believe that they are the strongest in the UFC, but I’m going to prove to everyone that I am the toughest fighter in the world. Enough talking, it’s time to show everyone everything.” 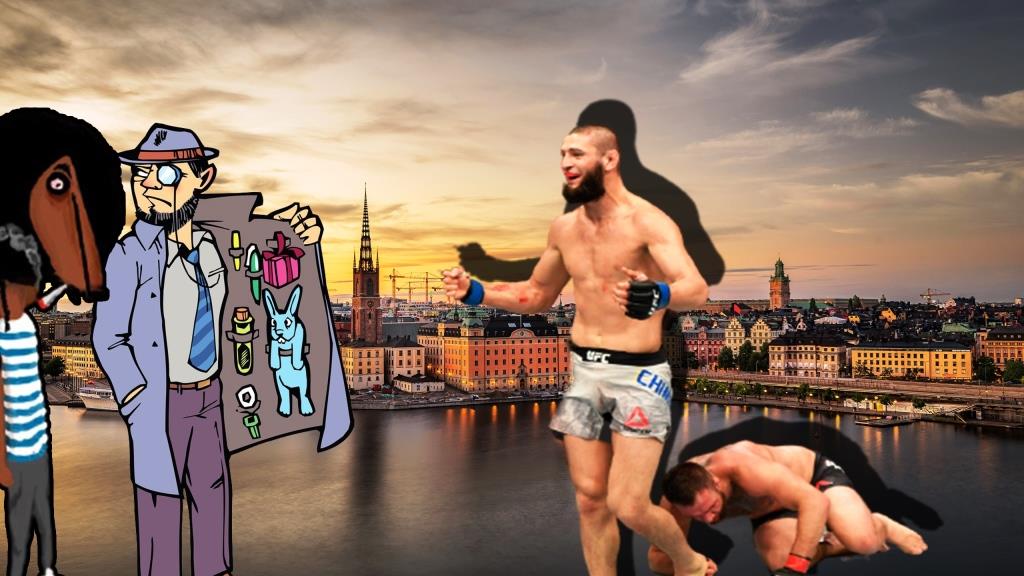 Khamzat Chimaev told the story of how he beat up two drug dealers. Details inside 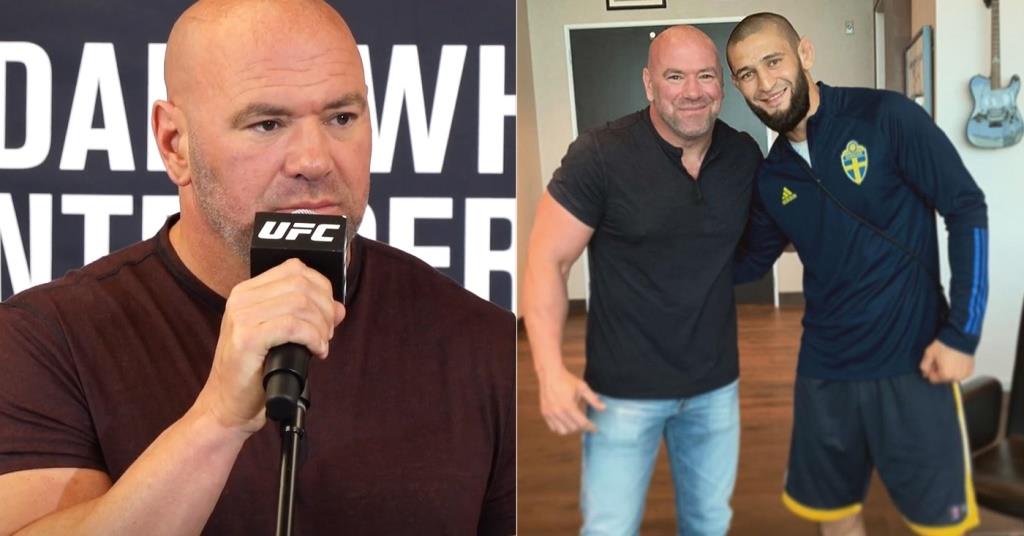 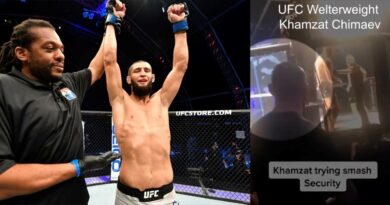 Khamzat Chimaev almost got into a fight with security at an MMA tournament in Sweden: Video