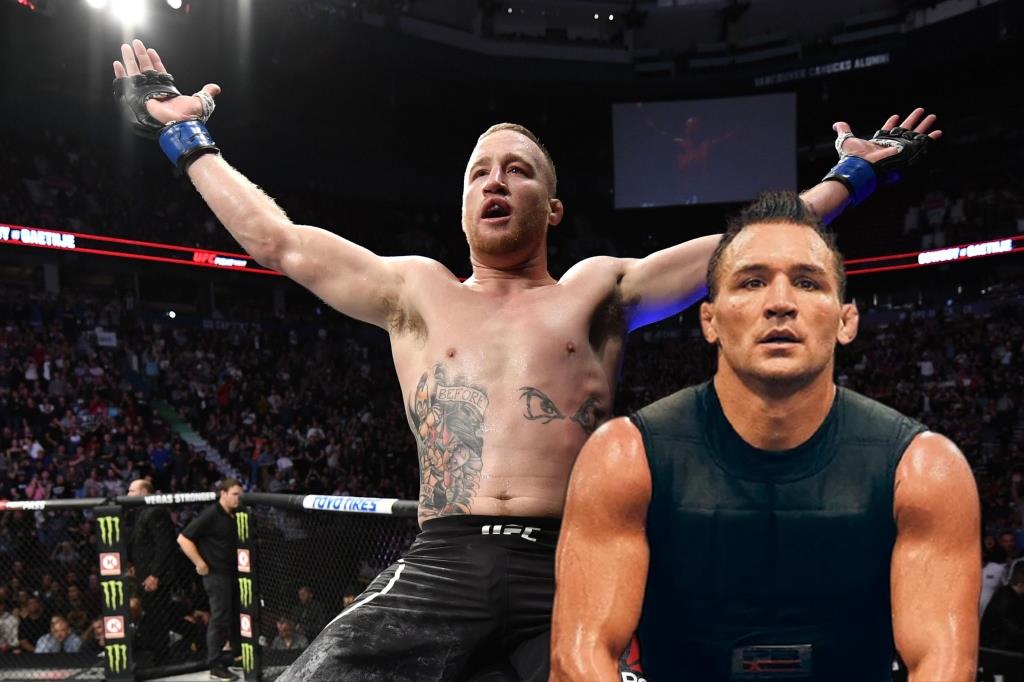 The former contender for the UFC lightweight title, Michael Chandler, is sure that they, together with Justin Gaethje, will give out a great fight that fans will like.

Michael Chandler is seemingly of the view that he and Gaethje have similar fighting styles and are both explosive fighters. Chandler said:

“Yeah, I think it’s no secret – Justin and I both like to go out there and fight. That’s why I think the fans took to me so quickly in the UFC. That’s why the fans took to him so quickly as he came into the UFC. He almost fought a title in his second fight. If he would’ve beaten Eddie Alvarez, he would’ve fought for the title. So, he’s a consummate professional, consummate banger – So, we’re gonna have a good time. So, make sure you tune in. Hopefully, we get a fight date announced soon. I can’t see what’s happening. Obviously, there’s some rumors out there, but nothing’s set in stone yet. So, we shall see.” 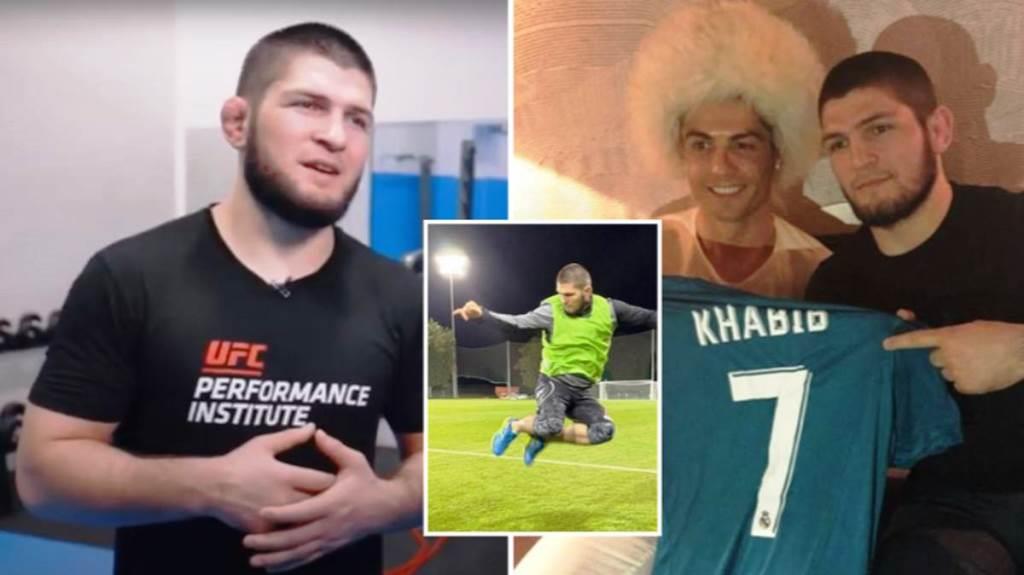 Khabib Nurmagomedov interested in football: “This is my first love” 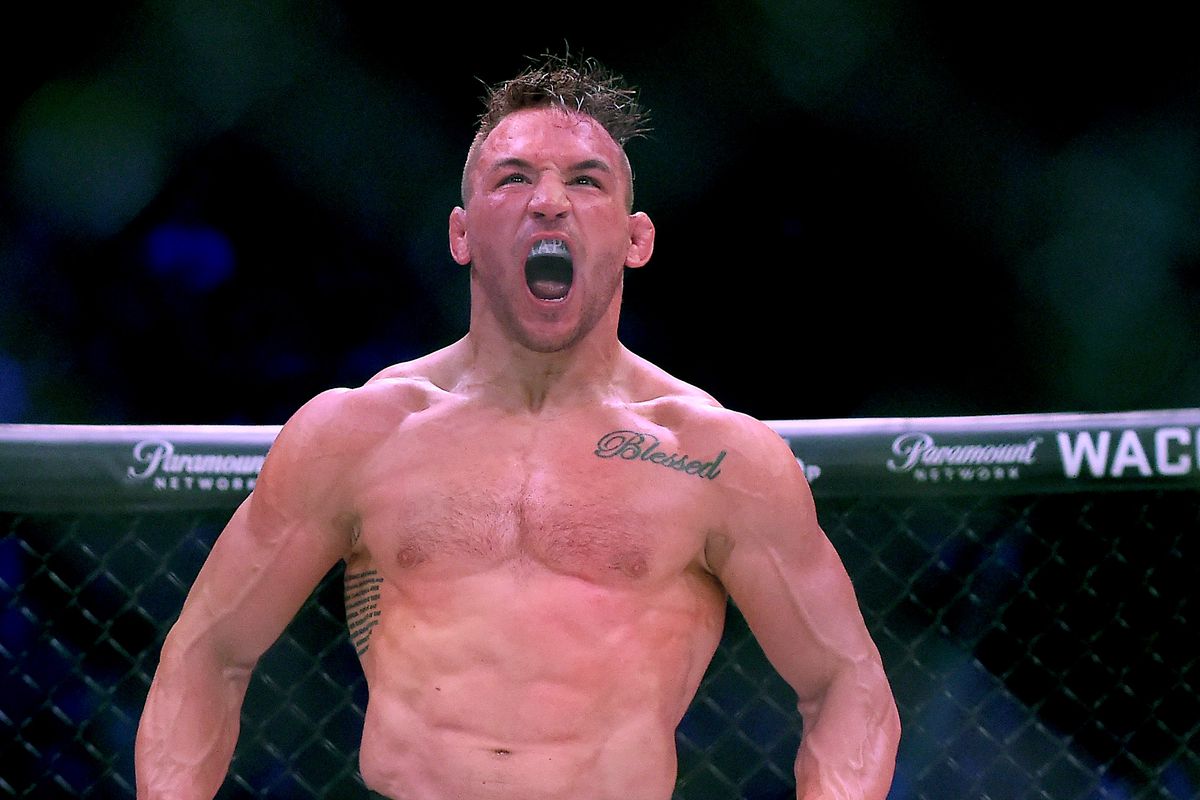 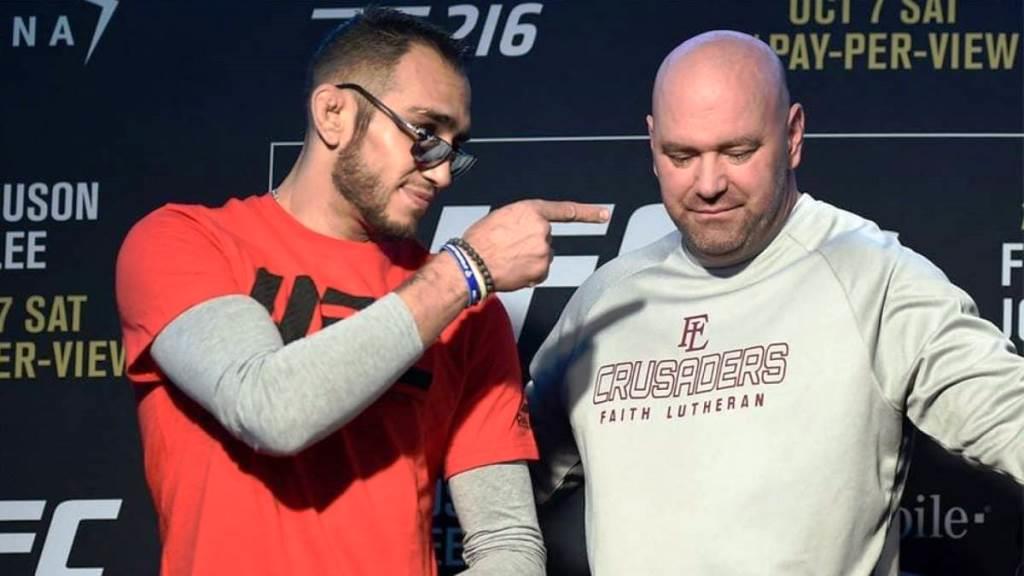 Tony Ferguson will return to the light elite with a win over Benel Dariush at UFC 262, says Dana White.