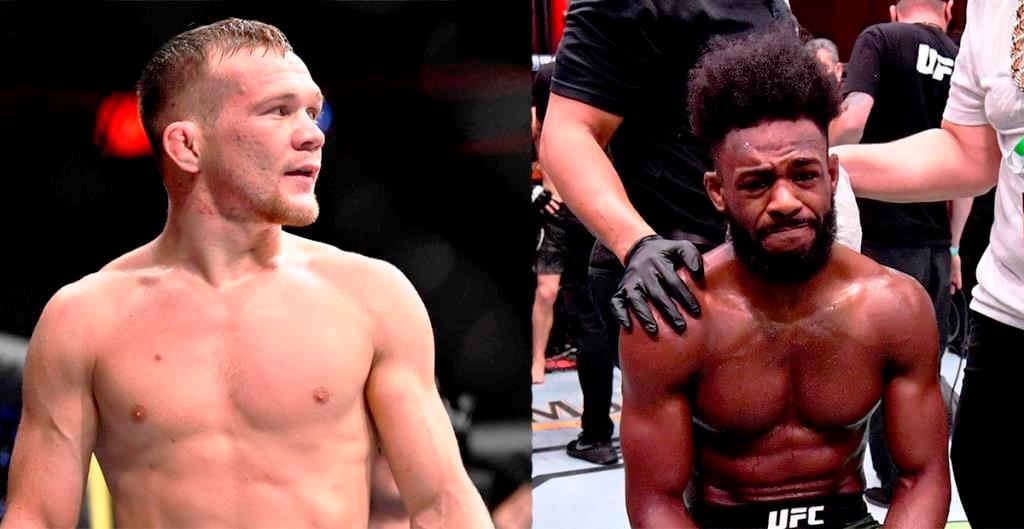 According to journalist Igor Lazorin, citing Yan’s manager Sayat Abdrakhmanov, the UFC may move the fight to April.

Igor Lazorin wrote about it on his Instagram page.

“Fight Yan – Sterling may be postponed to April!”

“Yan’s manager Sayat Abdrakhmanov said that the fight could be postponed to April. Negotiations are underway at the moment.”

“The fight was scheduled for March 5 at UFC 272. The tournament was supposed to lead the Holloway-Volkanovski fight, but Max was injured. Now Volkanovski can fight against Korean Zombie in April – in the same place where the Yan-Sterling fight will take place.”

“Who would doubt that this fight would just happen like that?”

Recall that Sterling’s first fight with Yan took place in March last year and ended with the American’s victory by disqualification in the fourth round. In October, the fighters were supposed to fight at the UFC 267, but Sterling withdrew from the fight due to health problems.