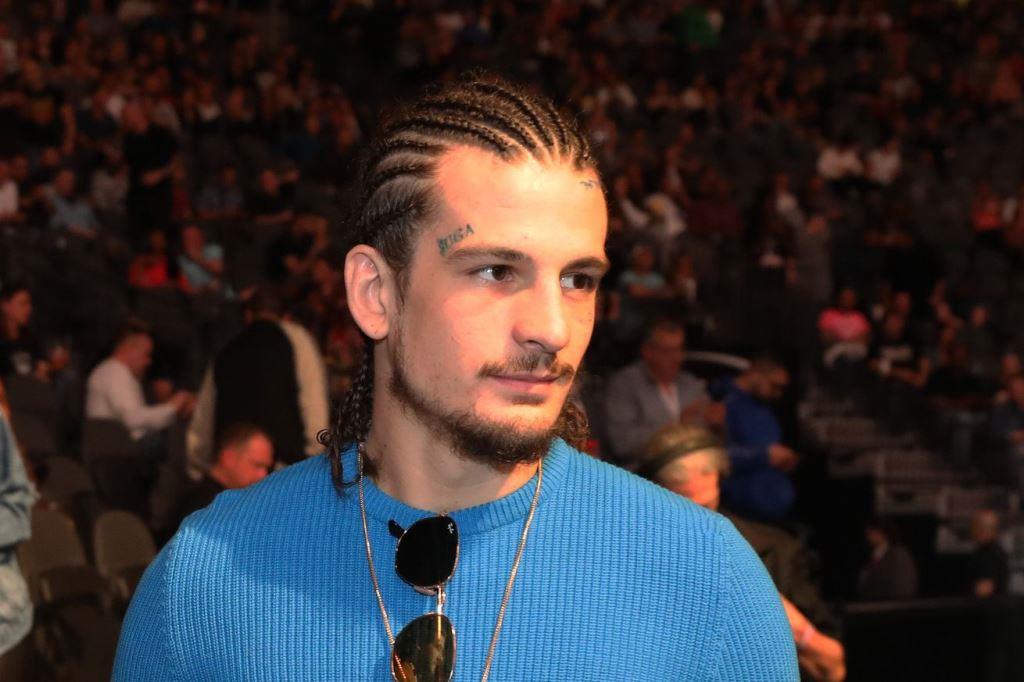 American UFC lightweight fighter Sean O’Malley (14-1 MMA, 5-1 UFC) called the reason why he is in no hurry to fight with the top 135-pound division.

“Next fight, a lot of people want me to fight someone ranked,” Sean O’Malley said on the “No Jumper” podcast. “They wanted me to fight someone ranked last fight. I was supposed to fight Louis Smolka (at UFC 264). For me, I have a contract to fight a certain amount of fights, and I’m gonna get paid a certain amount of money whether I fight Louis Smolka, the dude I was supposed to fight, or I fight Petr Yan, the No. 1 bantamweight in the UFC. I get paid the same. I’m gonna fight this dude (who is lower). And I’m going to fight this dude on a Conor McGregor pay-per-view.

“Chael Sonnen always says fight the worst dude on the highest part of the card. A lot of bantamweights, and just people in the UFC, they definitely hate, and it comes from jealousy. I’m getting way more eye balls than them. I perform in there. You can go and watch some of these guys perform, and you literally pick up your phone, start surfing Instagram, you just don’t give a f*ck what they’re doing.”

Four years and six fights later, O’Malley is 5-1 in the UFC. His lone defeat happened under unfortunate circumstances of being injured in the first round of his fight with Marlon Vera. Aside from that, though, it’s been mostly smooth sailing for O’Malley.

For as talented and exciting as he is, O’Malley, 26, remains unranked at bantamweight, and that’s largely because he has yet to fight anyone who’s in the official UFC rankings. O’Malley’s most recent bout in July at UFC 264 was a late third-round TKO against tough promotional newcomer Kris Moutinho after Louis Smolka was forced to withdraw. 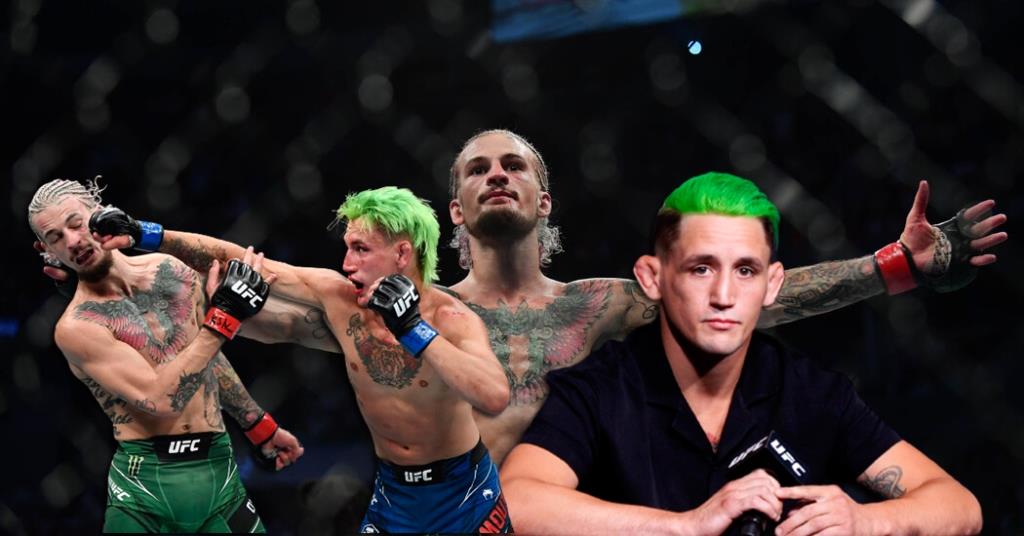 Moutinho told how nice a man Sean O’Malley is. 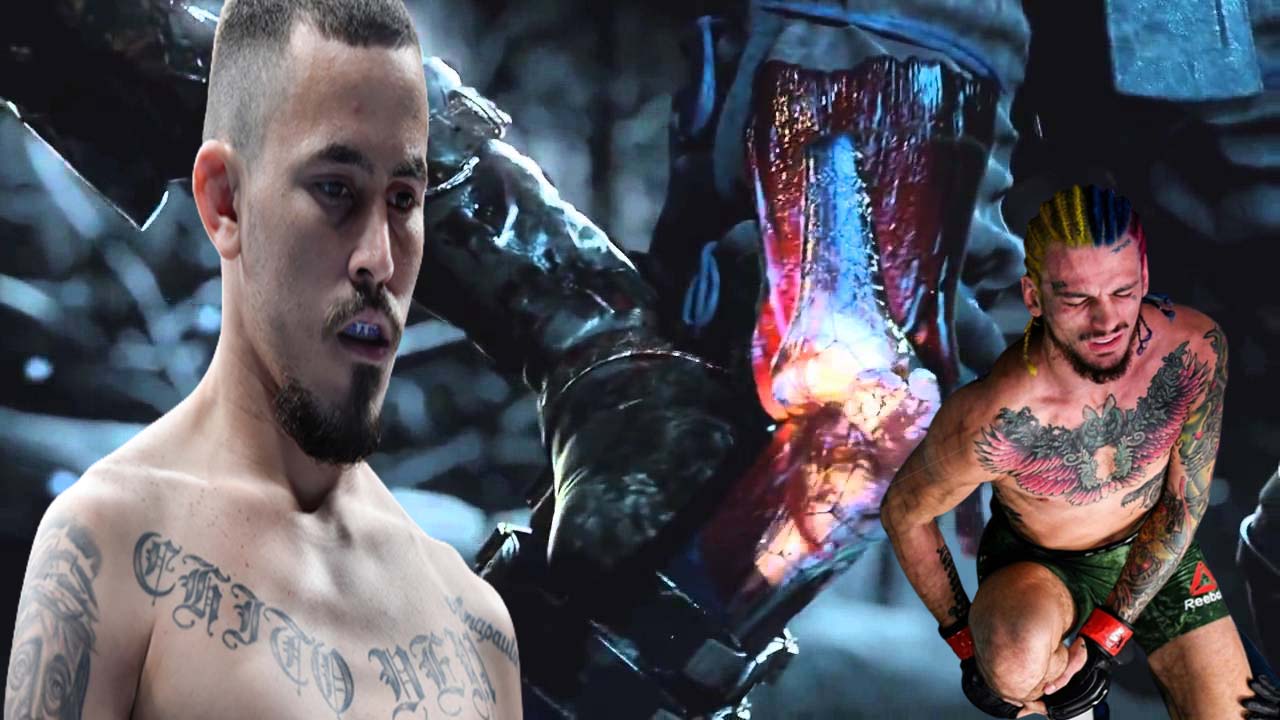