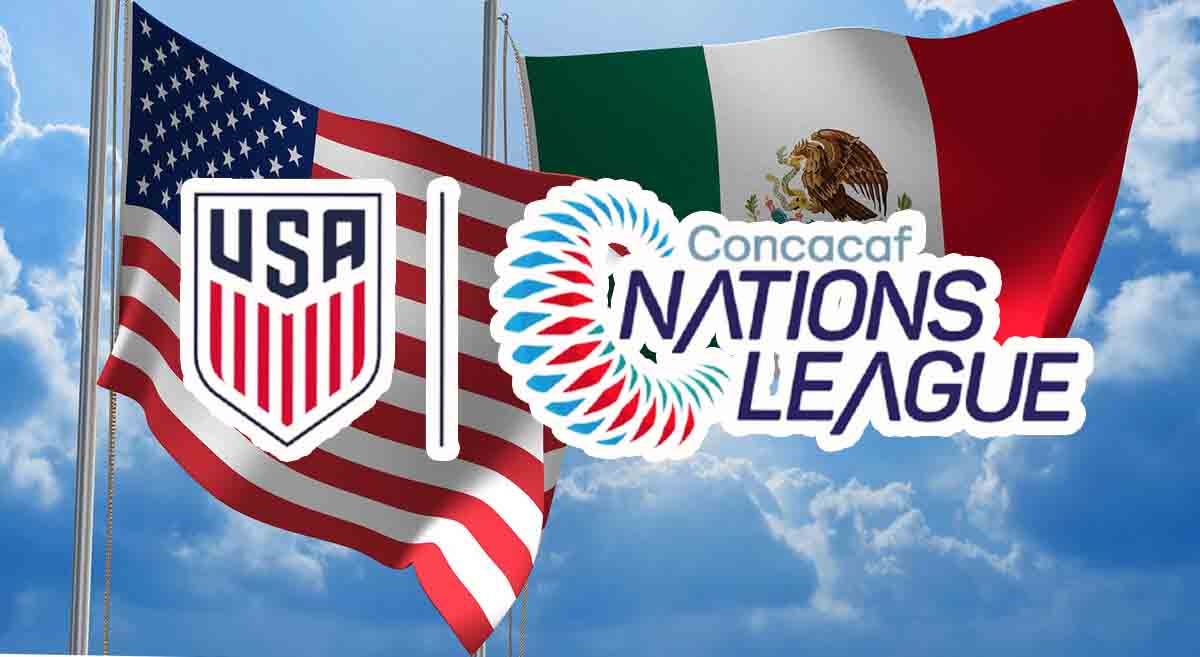 The winning goal in extra time was scored by Christian Pulisic.

In the final bout of the CONCACAF Nations League, held among the national teams of North and Central America and the Caribbean, the national team of the United States of America faced off against Mexico.

The teams did not manage to identify the strongest based on the results of regular time, during which they scored two goals against each other, so the fight went into overtime.

Already there, on the 114th minute, the midfielder of the US national team, Christian Pulisic, scored a goal, which later became victorious and allowed the American footballers to raise the trophy over their heads.

However, it should be noted that in the compensated time for the second overtime, the Mexican team could have avoided defeat and postponed the determination of the winner of the CONCACAF Nations League to a penalty shootout, but Guardado dramatically failed to outplay the goalkeeper and was content with only “silver” with his compatriots.