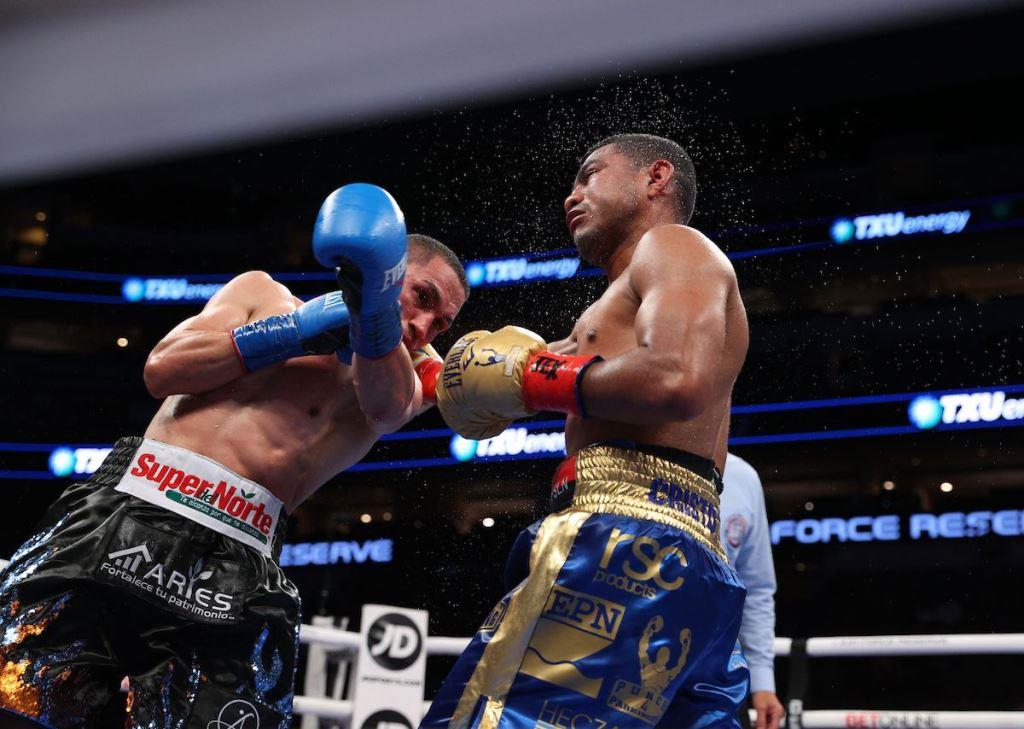 In this exciting fight, the judges gave Estrada a split decision (115-113, 113-115, 117-111), but the statistics of the computerized CompuBox system indicate that Gonzalez was more active and delivered more accurate shots.

The Nicaraguan threw 1317 hits, of which 391 hit the target. Estrada struck 1212 hits, but only 314 of them were accurate. It is interesting that, according to statistics, the Mexican delivered more accurate punches only in the 11th round, but this did not prevent the judges from declaring his victory.