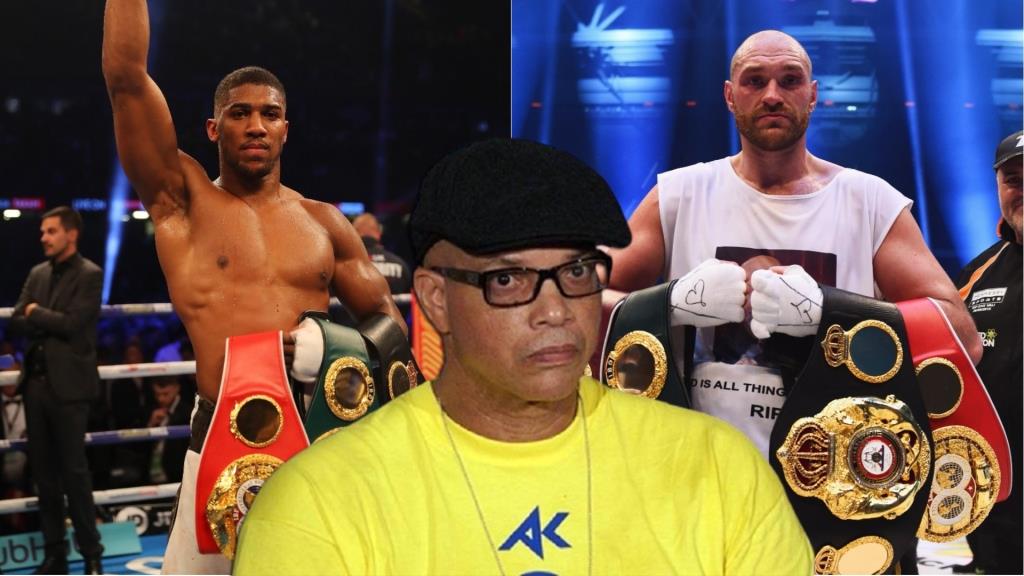 Renowned American coach Virgil Hunter is confident that the fight for the title of undisputed world heavyweight champion between WBA / WBO / IBF title holder Anthony Joshua and WBC champion Tyson Fury will be a big event if they do fight.

I would like the fans to be present at this fight and create the proper atmosphere. I’m sure the fighters want to be fed by the crowd. Let’s hope that when this fight takes place, the audience will be able to attend.

Let’s keep our fingers crossed for good luck. At the moment, both sides have agreed on a date, and I don’t see what could change that. But something can always happen, “said Virgil Hunter in an interview with YouTube channel iFL TV.

Recall that the Joshua – Fury fight was in jeopardy due to the fact that Tyson lost the trial to Deontay Wilder and is now obliged to arrange a trilogy with him. 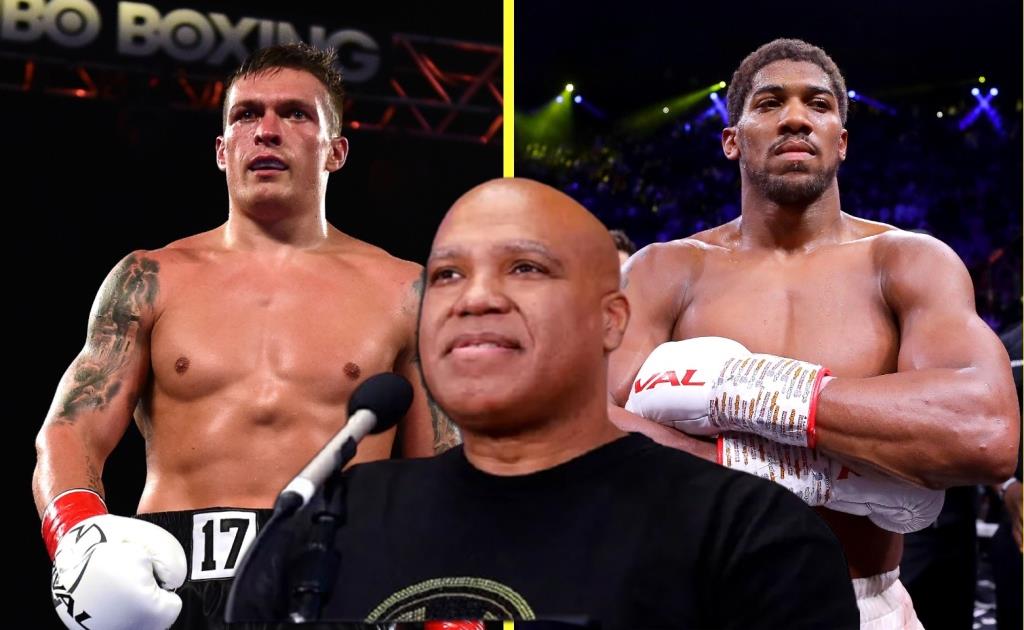 Boxing News: Andre Rozier believes that Oleksandr Usyk has no chance in a fight with Anthony Joshua 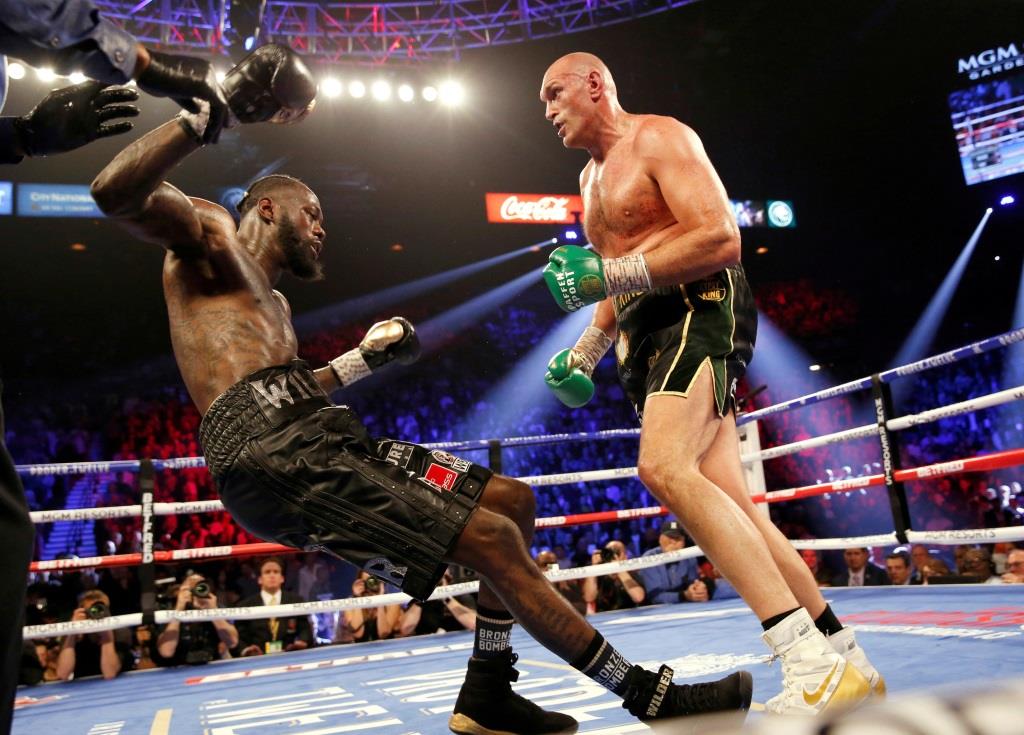 Fury Vs. Wilder 3: no one believes in Deontay