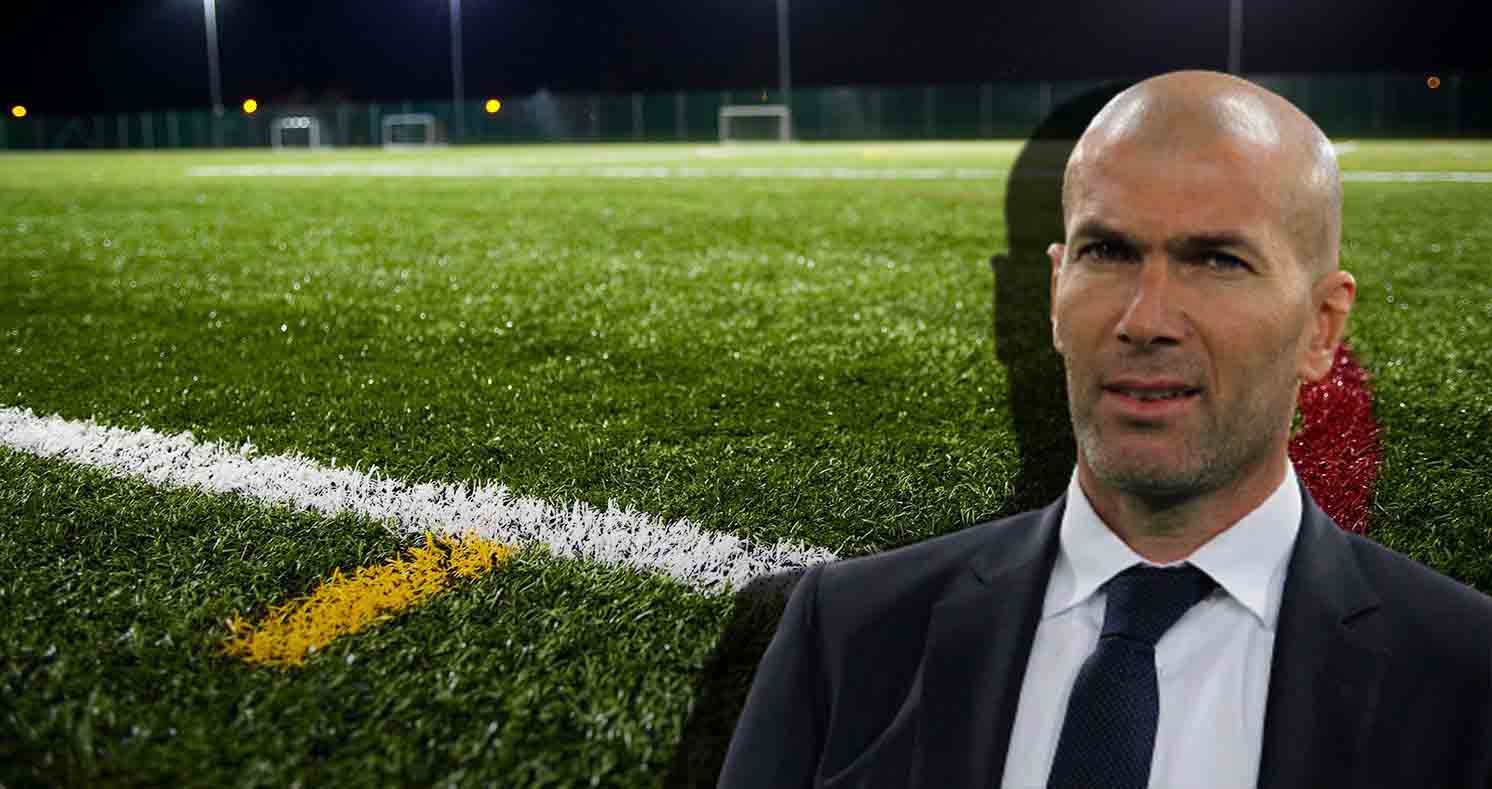 Coach Zinedine Zidane has stepped down as head coach of Real Madrid.

Real said in a statement that they “must now respect” Zidane’s decision.

They thanked Zidane, 48, for his “professionalism, dedication and passion over the years and what he means to Real Madrid”.

Former France forward Zidane, who played for Real from 2001 to 2006, won three consecutive Champions League titles and a La Liga title in his first period as manager between 2016 and 2018.

He left in May 2018, but returned 10 months later and secured a second La Liga title last season.

“Zidane is one of Real Madrid’s great icons and his legacy extends beyond what he has achieved as a coach and player at our club,” Real said.

“He is aware that he has a place in the hearts of the Real Madrid fans and that he will always have a home at Real Madrid.”

Real finished two points behind Atletico in La Liga as they failed to win a trophy for the first time since 2009-10.

They suffered an early exit from the Copa del Rey at the hands of third division side Alcoyano and lost to Chelsea in the Champions League semi-finals.

Earlier this month, Zidane, who had a year left on his contract, denied reports that he had informed his squad he would leave at the end of the season.

His future was a constant topic of discussion in the Spanish press this season, contributing to several spiky exchanges, with Zidane saying he and his players deserved more respect.