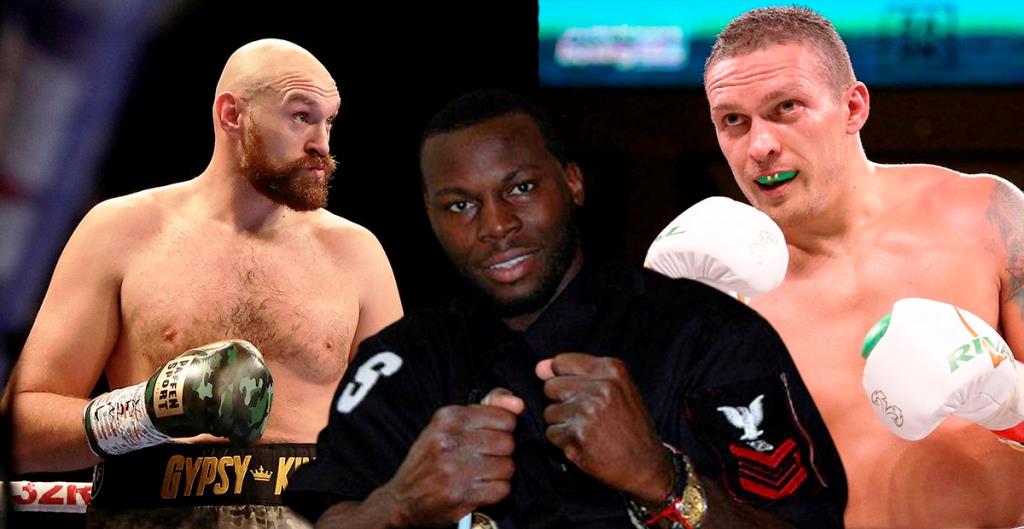 American boxer Steve Cunningham (30-9-1, 13 KOs) stated that if the heavyweight title is to be held for the undisputed world champion title between Alexander Usik (19-0, 13 KO) and Tyson Fury (31-0-1, 22 KOs), then he will bet money on the Ukrainian:

“If the fight between Fury and Usyk takes place, I will bet my money on Alexander, since he will be a big underdog. I believe he can defeat Fury. Why? Because we are about the same size with him – 192 centimeters, cruisers. The tendril weighs about 99.5-100 kg. He’s pretty good with that weight, because Joshua won.

Usyk and his team are very strong, powerful and intelligent. I don’t think they’ll let Fury hold Alexander down and lean on him. I believe that he will be on the move – movement, movement, movement. His left-handedness will create problems for Fury.

I will put money on Usyk in this fight. I’m not saying that Usyk will deal with Fury, although I think so. But Tyson is like Floyd Mayweather in terms of adaptability. Fury adapts to his opponent. We saw what he did to me. Fury shifted gears. Whether it was within the rules or not, the referee said nothing, so we must continue. He switched gears with me and knocked me out. Fury did what it took to win. I see that in the battle with Usyk he will do the same. ”

In 2013, when Fury was still in prospect status, Cunningham almost knocked him out: in the second round, the American sent the “Gypsy King” to a heavy knockdown, but Tyson recovered, and then he put Cunningham on hold.

It is expected that the Usik – Fury fight may take place in the second half of 2022, but for this the Ukrainian needs to win in revenge Anthony Joshuaand Fury successfully defend the WBC belt.