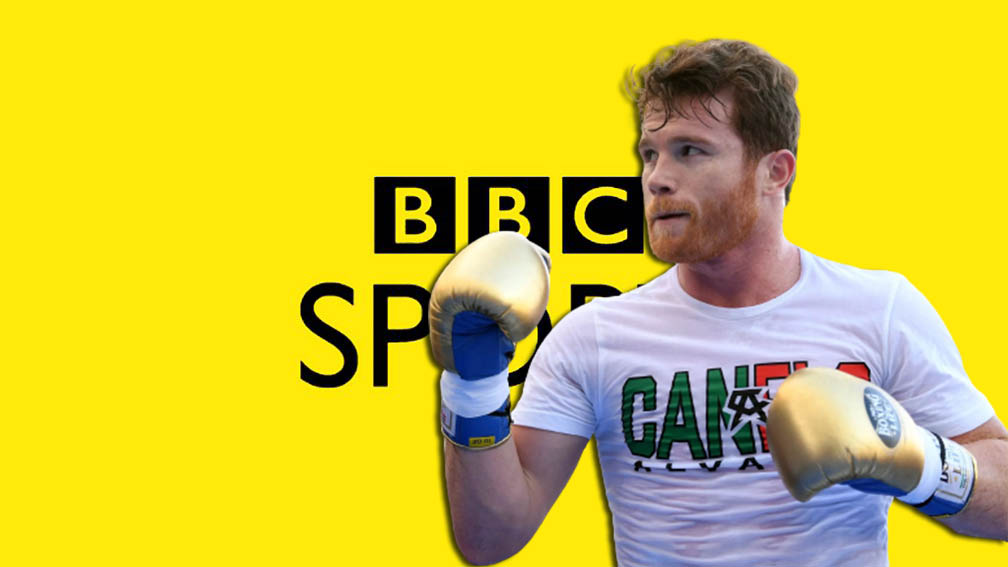 Canelo Alvarez nominated for BBC Sports Personality of the Year. Canelo Alvarez is a modern-day boxing great, who’s allured millions of fans with his out-of-the-box skills. Alvarez is a seasoned veteran who, right from his first fight, was keen on establishing his legacy. In his last fight, Canelo created history by becoming the maiden undisputed super-middleweight champion.

Over the past 11 months, Alvarez has fought 4 times, and finally, he achieved what he wanted to, i.e. to capture all the 168-pound belts on the line.

With this, the Pound-for-pound king also got nominated in BBC Sports Personality of the Year’s fresh list alongside many other bigwigs.

Apart from Canelo, there are other stars on the list like Rachael Blackmore, Tom Brady, Novak Djokovic, Elaine Thompson-Herah, and Max Verstappen.

Hardcore sports enthusiasts will have to vote for their favorite stars to make them win.

Moving on, Canelo pulled off a gratifying win in his last fight against Caleb Plant. The duo locked horns for the undisputed super-middleweight title and this fight was expected to be a sure-shot thriller. Consequently, both the men waged war against each other, and kept the fans at the edge of their seats.

Alvarez was a true favorite to win the fight, but Plant, being the underdog, didn’t make this outing easy for the Mexican boxer. Canelo had to dig in deep as this fight went the distance. Furthermore, it was in round 11, when Alvarez finally got an opening, wherein he dropped Plant twice.

Post the second knockdown, the referee decided to conclude the bout to save Plant from further damage. With this, Alvarez added another feather to his cap.

What is next for Canelo Alvarez?

Canelo Alvarez will stay out of the sport for a while, but once he returns to the ring next year, he’ll challenge Ilunga Makabu, the WBC cruiserweight champ.

Alvarez is keen on becoming a five-weight world champion, and his hunger for the same is beyond boundaries.

That said, the world will have its attention set on seeing how Alvarez fares in his next outing.

See also: Jermall Charlo says he would like to get a fight against Canelo Alvarez for Christmas, but the Mexican star does not want to fight him.