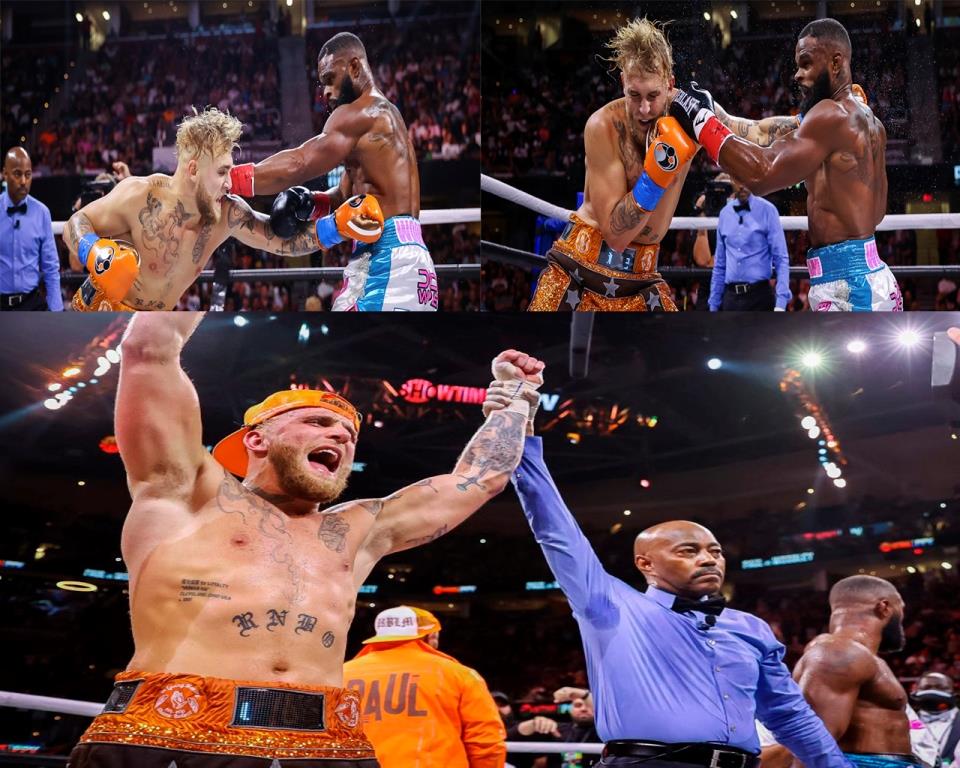 According to the results of the 8-round confrontation, the video blogger, although he met with the most serious resistance in his short boxing career, but defeated the MMA veteran by a separate decision of the judges (77-75, 75-77, 78-74).

According to the judges ‘ notes of this match, Woodley managed to pick up only the fourth round on all three cards, in which he almost sent his opponent to a knockdown. In the fifth and eighth rounds, Tyron Woodley was able to impress two judges more, but the remaining three-minute rounds went to Jake Paul.

Interestingly, the judge Phil Rogers, who recorded Woodley’s victory, gave him five rounds in a row.