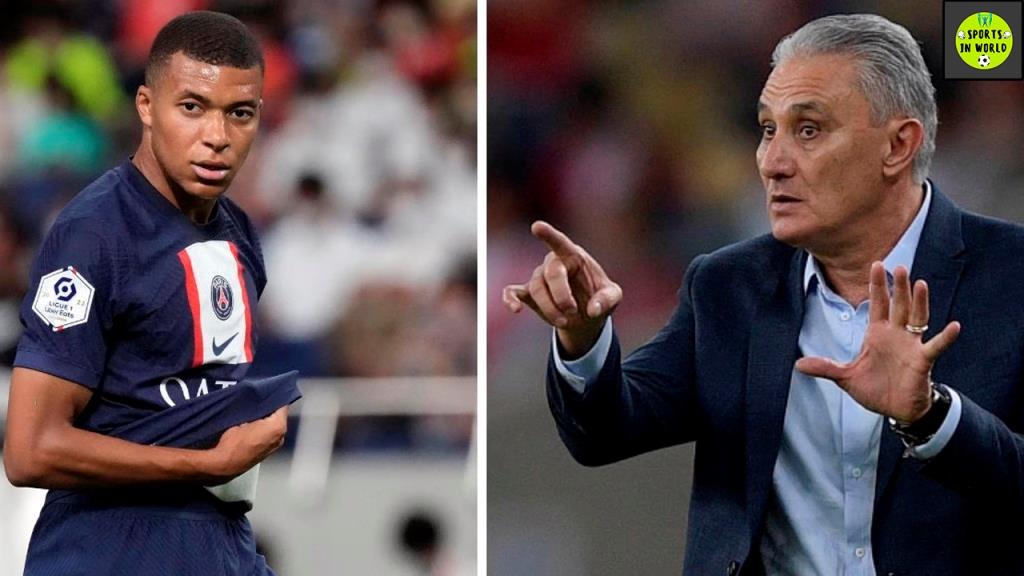 The PSG attacker made a controversial claim a few months back regarding the difference in difficulty levels of the qualifiers between Europe and South America.

Brazil manager Tite has now opened up on the controversy and has shared his disagreement with the PSG star.

Tite has claimed that South American teams have to cope under different conditions to qualify for the World Cup. He said that was a huge challenge Mbappe is not aware of.

He also took a dig at the Frenchman, stating that teams in South America do not have easy opponents, citing Azerbaijan as an example. He told ESPN:

“Surely, Mbappé does not have this court, he does not know this difficulty, he didn’t look for it. We don’t have, with all due respect, Azerbaijan to play. We don’t have one to give you a break. They are all games with a very high degree of difficulty in the qualifiers.

“The qualifiers here have a much higher degree of difficulty than this group stage (of the European qualifiers), I say yes.”

PSG parted ways with Mauricio Pochettino over the summer, bringing in three-time Ligue 1 ‘Manager of the Year’ winner Christophe Galtier as his replacement.

Galtier, a former Ligue 1 winner with Lille, started his era at the Paris club in the best possible fashion.

The Parisian club have won all three of their games so far by big margins, having scored 14 goals in the process while conceding just two. The duo of Lionel Messi and Neymar have been magical for them so far, while Kylian Mbappe has scored once in one game.

PSG will once again have their sights on the Champions League. We will have to wait and see whether Galtier can bring the coveted trophy to the Parc des Princes this time out.