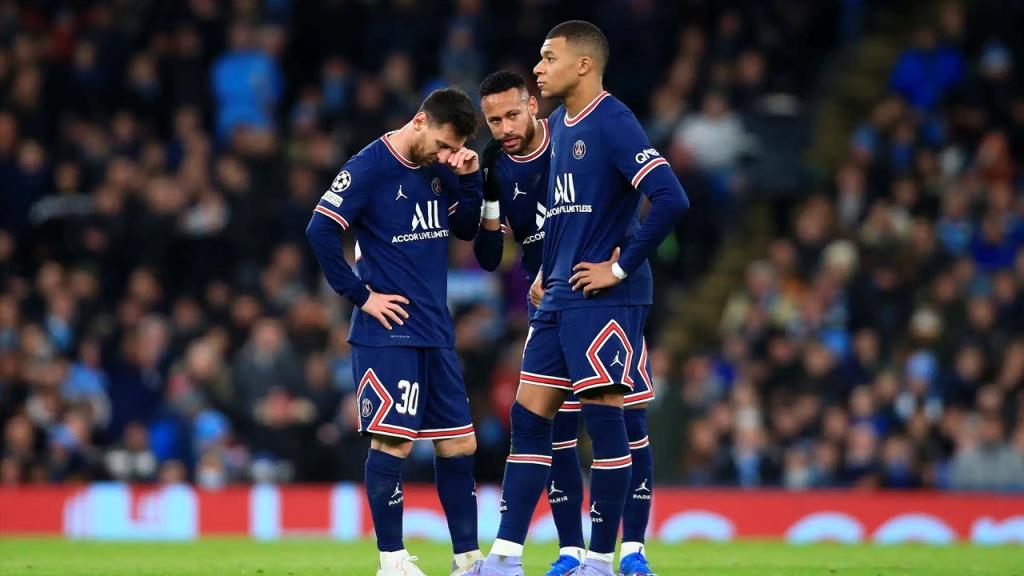 According to Football Reference (h/t PSGTalk), Mbappe will earn a gross salary of €90.91 million this season, making him the highest-paid player in world football. The France international came close to joining Real Madrid when his contract at the Parc des Princes expired earlier this summer.

However, he penned a three-year extension and rejected Los Blancos. It took a herculean effort from Les Parisiens to convince Mbappe to stay at the club. This was evident in the fact that they made a 23-year-old the highest-paid player in the sport.

Messi is behind Mbappe on the list, with an expected gross salary of €63.64 million this season. The Argentina international failed to renew his contract at Barcelona last year and joined PSG on a two-year deal with an option to extend it by another year.

In third place is the mercurial Neymar Jr., who has arguably impressed the most under new manager Christophe Galtier this season. He is expected to pocket a gross salary of €56.36 million this season.

Neymar has five goals and three assists in PSG’s opening three games of the current season. The aforementioned trio is arguably one of the greatest attacking combinations a club has assembled in football history.

The three of them are superstars in their own right, but with that comes the problem of managing egos. Not all is well at Camp des Loges as Messi, Mbappe, and Neymar are not seeing eye-to-eye.

Messi is said to have an unwritten alliance with former Barcelona teammate Neymar to eclipse Mbappe at the club.

According to French outlet Le Parisien, PSG and Inter Milan are still over €20 million apart in their respective valuations of defender Milan Skriniar.

The Ligue 1 giants are apparently unwilling to go beyond the €60 million mark, while I Nerazzurri are demanding €80 million. Skriniar, 27, is in the prime years of his playing career and is an important part of manager Simone Inzaghi’s starting XI.

He featured in 35 Serie A games last season as Inter lost the Scudetto to AC Milan by two points. His contract, however, expires in 2023 and Inter will know that if he fails to pen an extension, they could lose him for nothing next summer.