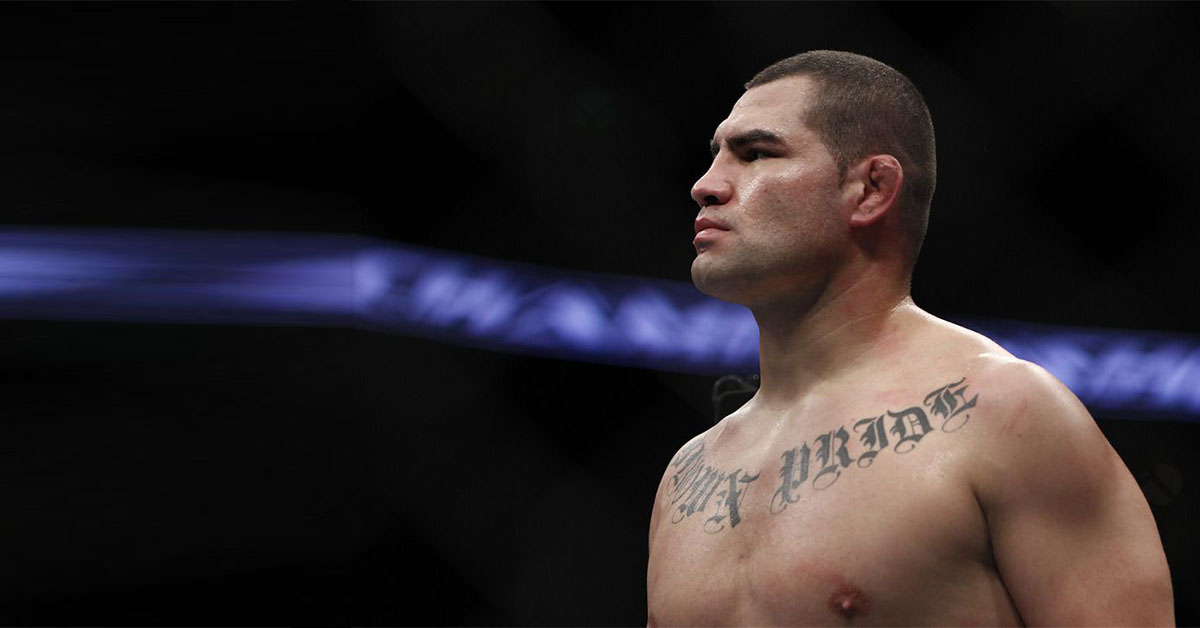 Cain Velasquez has been arrested on no bail following a shooting in California.

Velasquez, 39, was involved in a shooting incident on Monday near Monterey Highway and Bailey Avenue in Morgan Hill, just outside of San Jose. As of this writing, the police haven’t released further details regarding the potential motive behind the incident, which was first reported by NBC Bay Area.

The charges in question are not yet clear, but it is known that Cain Velasquez has been booked into the Santa Clara County Jail and will not be held on bail. All that is officially known at this time is that one man was shot and taken to hospital with non-life-threatening injuries, with another individual being arrested. The shooting is believed to have been first reported at 3.14 p.m. PT, with police asking locals to avoid the area.

Video: Jon Jones kicks up a fuss as he’s arrested in Las Vegas after Hall of Fame induction

The recent history of Cain Velasquez

Cain Velasquez retired from professional mixed martial arts in late 2019 after signing a deal with WWE. He went on to face Brock Lesnar for the WWE Championship at Crown Jewel in a losing effort, with the plan being for him to make an appearance at the 2020 Royal Rumble. Unfortunately, due to an injury he sustained, the idea was scrapped.

The COVID-19 pandemic hit soon after and Velasquez was released from his contract as a result of budget cuts. The last few years haven’t seen a whole lot of activity from the man who was once deemed the baddest man on the planet due to his status as a two-time UFC heavyweight champion.

He did, however, return to pro wrestling with AAA for the Triplemanía Regia II event in December of last year.

The appearance seemed to go quite well and could’ve potentially led on to future projects in the industry, but there’s a chance that could be derailed depending on what occurred with regards to the shooting.