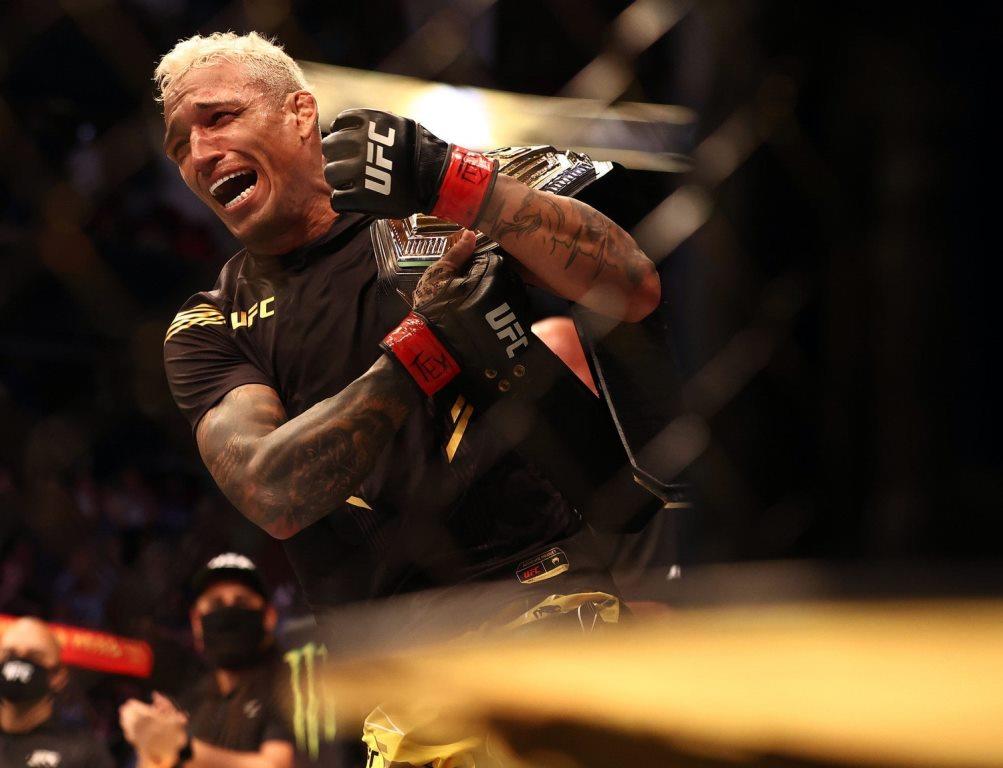 Charles Oliveira stopped Michael Chandler by TKO in the second round of his title fight for the vacant lightweight championship at UFC 262. Despite the difficult first round, the Brazilian Oliveira started the second round very abruptly and finished the opponent with a gorgeous knockdown from the left hand, and after adding a dozen more strikes near the octagon grid, which brought him another victory.

Oliveira’s victory in the main event of the last tournament was his 17th early victory in the promotion, which allowed the Brazilian to reach the first line of the UFC in terms of the number of early victories. Oliveira is in first place right now with 17 early wins. In second place is Donald Cerrone, who has 16 victories, and the top three are closed by Vitor Belfort and Anderson Silva (15 early victories).

It will also be interesting to note that Oliveira is in the top five of all UFC fighters in terms of early wins. During his UFC career, Charles Oliveira won 19 victories, 17 of which were early (89.5%). Such an impressive indicator of early victories allows him to occupy the fifth line of the leaders in this achievement. The undisputed leader is Francis Ngannou, who out of 11 of his victories in the UFC won ahead of schedule (100%). 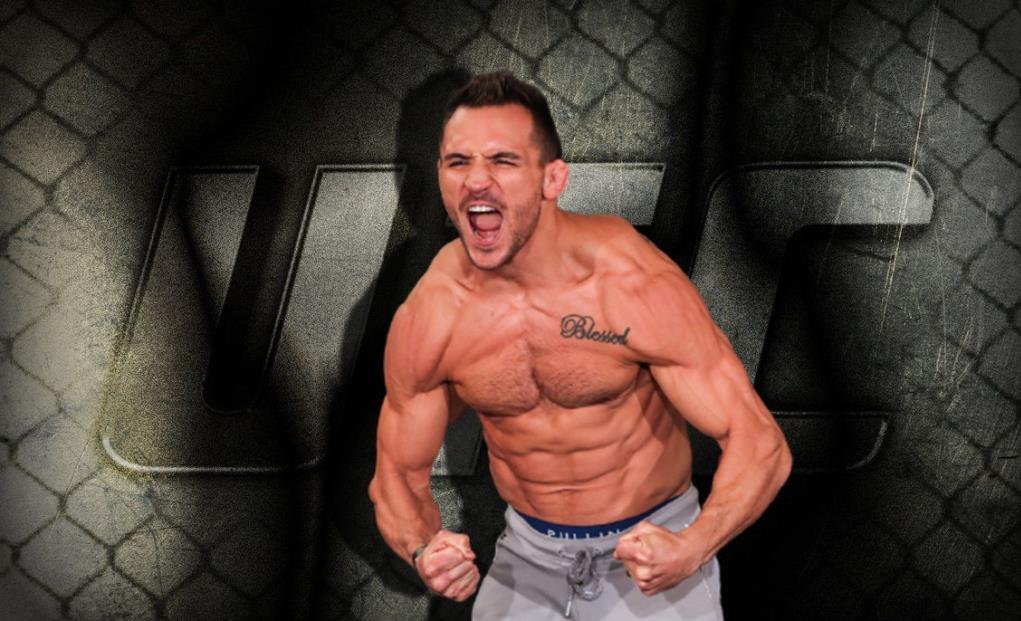 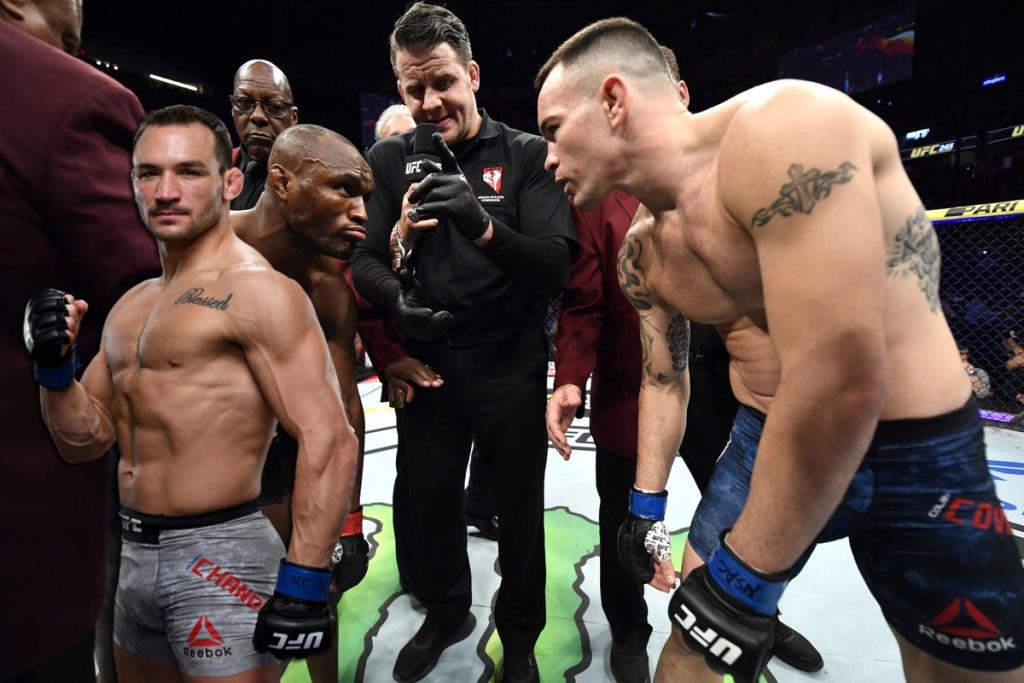