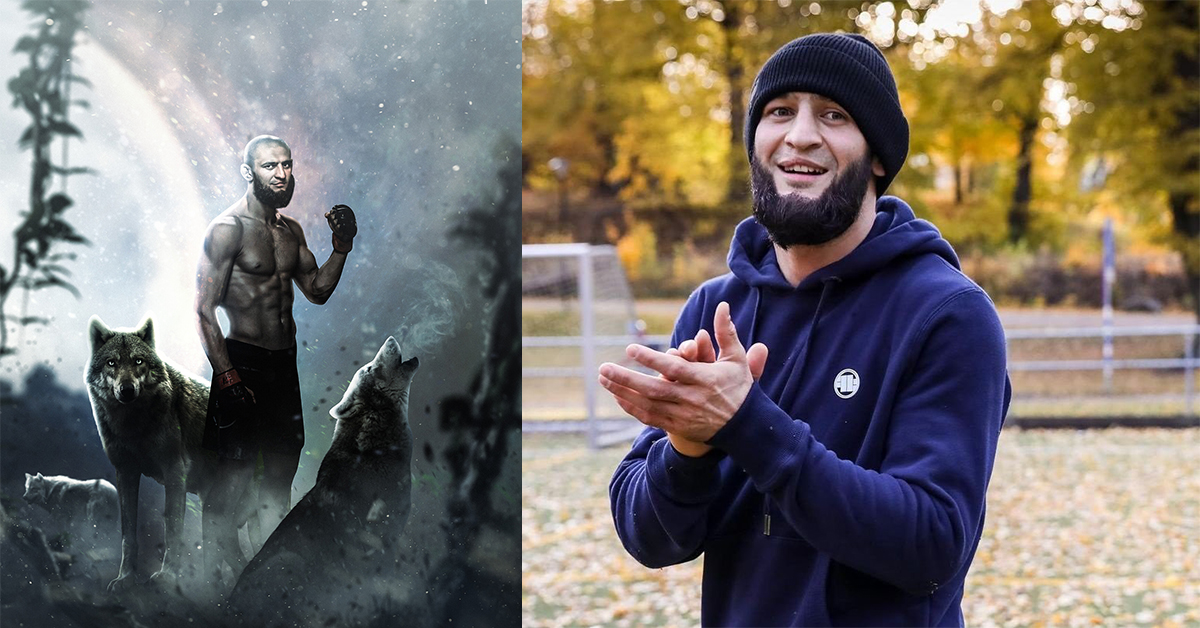 Khamzat Chimaev explains what he wants to achieve in the UFC before his eventual retirement. Chimaev has some lofty goals and championship gold is involved.

Khamzat has been taking the MMA world by storm with his fast rise. “Borz” has a perfect pro record of 10-0 and he is 4-0 under the UFC banner. He has decimated his opposition and has been linked to a potential showdown with Gilbert Burns at UFC 273 in April.

“Well, probably getting a few more championship belts. Becoming the best. I don’t want to be just a regular guy who won one belt. I want two or three belts. We’ll see, if I can do it I will do it. We may make our plans, but God has the last word.”

Khamzat last competed back in Oct. 2021 when he shared the Octagon with Li Jingliang. The bout didn’t last long as “Borz” secured the technical submission via rear-naked choke in the first round.

In the fight prior, Chimaev left MMA fans in awe with his performance against Gerald Meerschaert. This was a middleweight fight that ended in 17 seconds courtesy of one punch from “Borz”.

Khamzat has made it clear that if he does indeed mix it up with Gilbert Burns at UFC 273, he doesn’t see “Durinho” as a real threat to his undefeated record (via RT Sport).

“All those numbers mean nothing. To be honest, I don’t see a real challenge in him. We’ll see. Everything may happen in a fight, but I am confident as usual,” Chimaev said to RT Sport. “I think I will just smash him with my skills and power. I feel that way. He might feel different, but I will go there and do what I did the last time.”