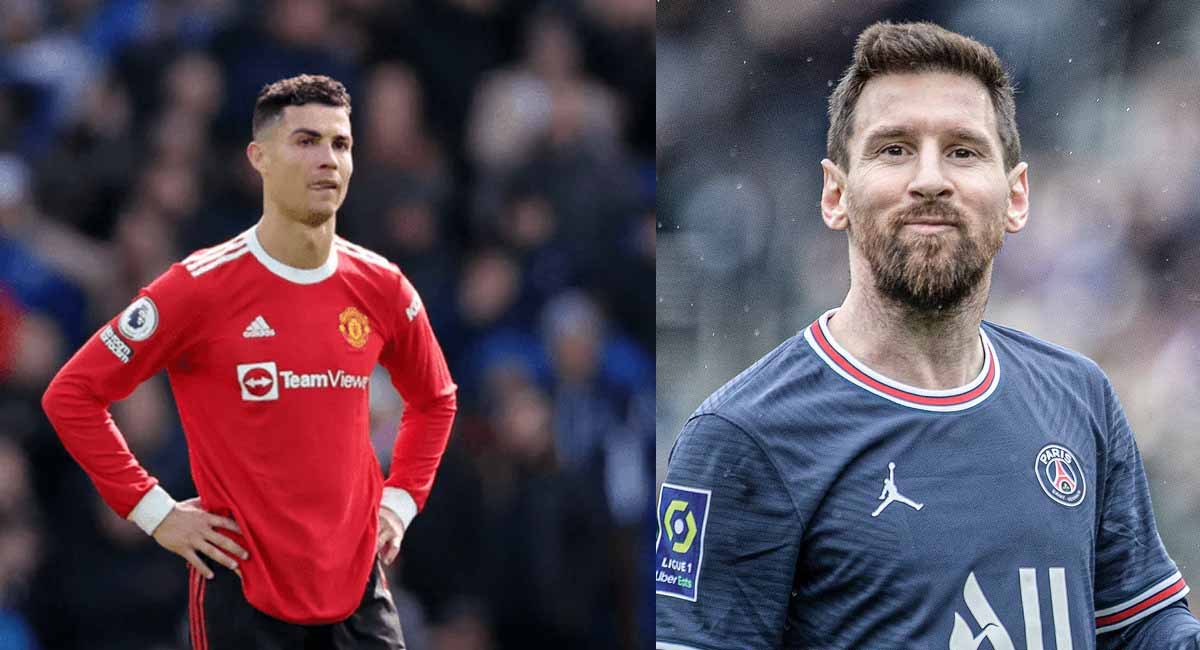 Cristiano Ronaldo and Lionel Messi have contested arguably the most fierce rivalry in football history for over a decade now. The GOATs, now approaching the twilight of their careers, not only dominated individual awards, but also broke numerous records.

Among the more significant ones include Cristiano Ronaldo beating Messi to become the first player to reach the 100-goal mark in UEFA club competitions. On this day, five years ago, the Portuguese ace hit triple figures with a brace against Bayern Munich for Real Madrid in the Champions League.

He’s currently on 143 goals, which includes strikes in the UEFA Super Cup and the Champions League playoffs.

Speaking of the Champions League proper, he boasts 140 goals, including 105 for Los Blancos and 21 with Manchester United and 14 with Juventus.

Messi, who’d beaten him to Raul’s all-time record of 71 goals in 2014, is the only other player with 100-plus strikes in the competition. The Argentine scored 120 for Barcelona, with his centurion strike coming nearly a year after Ronaldo’s.

Since joining Paris Saint-Germain last summer, the Argentine has netted five more, putting him in second place behind his greatest rival.

Messi led the goalscoring tally between the two for a long time as Cristiano Ronaldo initially struggled for consistency. But he eventually stole a march over the Argentine at the start of the 2015-16 season following which the Portuguese maintained his lead.

The Portuguese also became the first player to score 100 goals in the Champions League with a single club in February 2018. Messi joined him a month later.

Next in line to join them in the 100-goal club could be Bayern Munich ace Robert Lewandowski and Real Madrid star Karim Benzema.

Lewandowski is third on the all-time list with 92, including 85 in the Champions League – 68 for Bayern and 17 with Dortmund.

Benzema is slightly behind at 83. However, with no one else in sight, one of these two could become the first player since the ‘big two’ to hit triple figures.

While hitting 100 goals is a huge challenge in itself for the players, Ronaldo has 150 goals in sight now. He’s only seven goals away from another landmark tally in UEFA club competitions.

The 37-year-old looks set to continue for a few more years and his prowess in the Champions League this season demonstrated that he’s still got it.

Messi is behind at a distant 128 but he too could hit 150 at some point before retiring. Either way, it will take a while for anyone to get close to them.