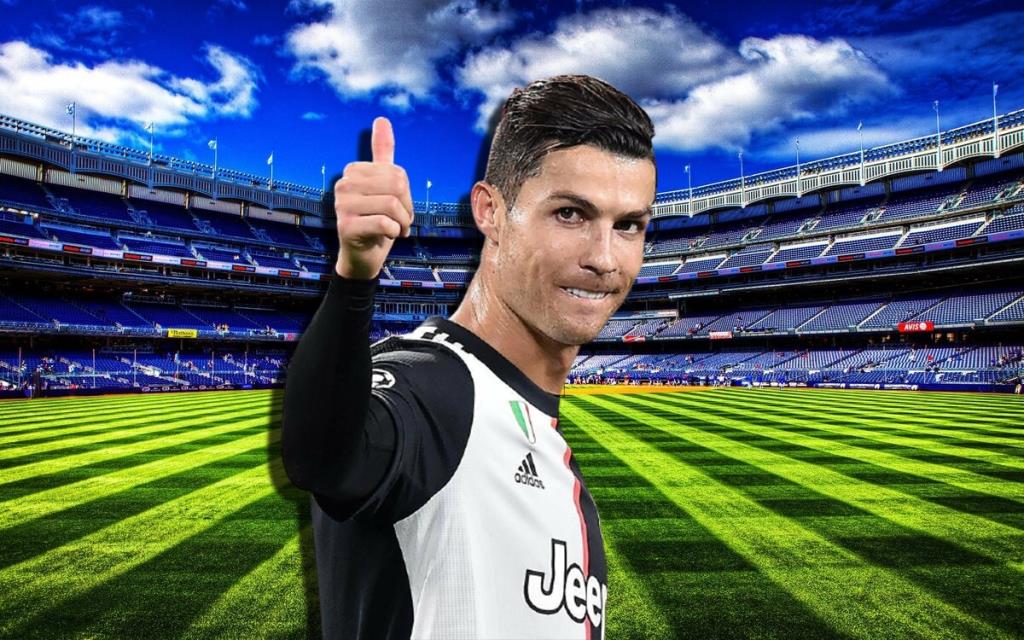 For the Portuguese, that goal was 760 for club and national team in official matches, thanks to which he passed Yosef Bican.

According to a number of sources, Cristiano Ronaldo became the top scorer in the history of football in official matches.

The 35-year-old has played 20 games for Juventus this season, scoring 20 goals and two assists.

Recall that earlier, Cristiano Ronaldo on the way to the title of top scorer bypassed the legendary Pele.