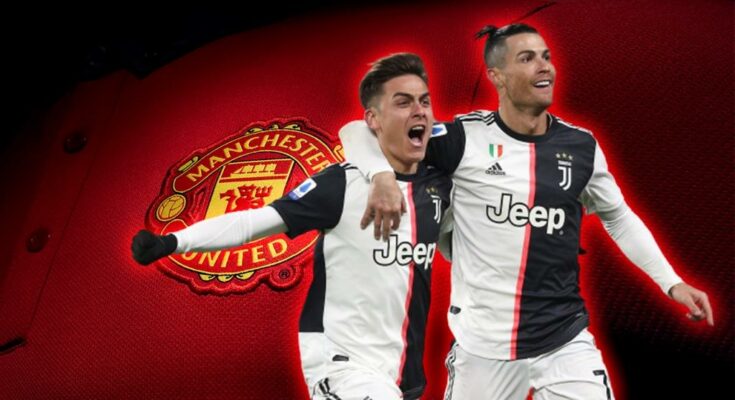 Former Premier League midfielder Darren Ambrose has suggested that if Manchester United manage to sign Paulo Dybala, they could convince Cristiano Ronaldo to stay at the club this summer.

The Portuguese ace is understood to have asked the club to allow him to leave if any suitable offers come their way.

The striker believes that he still has a couple more years left at the top-level of the game and can add to his trophy cabinet by securing a move away from Manchester United. Meanwhile, Dybala has become a free agent and is yet to reach an official agreement with any club to secure his next destination.

The Red Devils are seen as one of the club’s who could approach the former Juventus striker to replace the five-time Ballon d’Or winner. However, Ambrose suggested that Manchester United should instead be looking to pair them up. While speaking on the talkSPORT program, he said:

“I think they should [sign Dybala] if Ronaldo stays. I don’t feel he’s a suitable replacement for Cristiano Ronaldo. He’s a fantastic player but he hasn’t got the numbers that Ronaldo gets, he doesn’t score as many goals. Whether he can do that in a Manchester United side remains to be seen.”

Last season, when Ralf Rangnick was in the Old Trafford dugout as the interim manager, the Portugal international was blamed at times for not carrying out the pressing with the required intensity.

Ambrose thinks that putting someone like the Argentine next to the 37-year old forward could do the trick for Erik ten Hag. Dybala shared the dressing room with the Manchester United ace between 2018 and 2021, when they played for Juventus.

“But the best thing that can happen to Manchester United with Ronaldo is to put a partner next to him that works hard, and Dybala will do the press, he will do the squeeze, he’s a fantastic player. Keep them both. Sign him and play them together, see how that works out.”